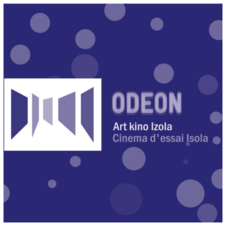 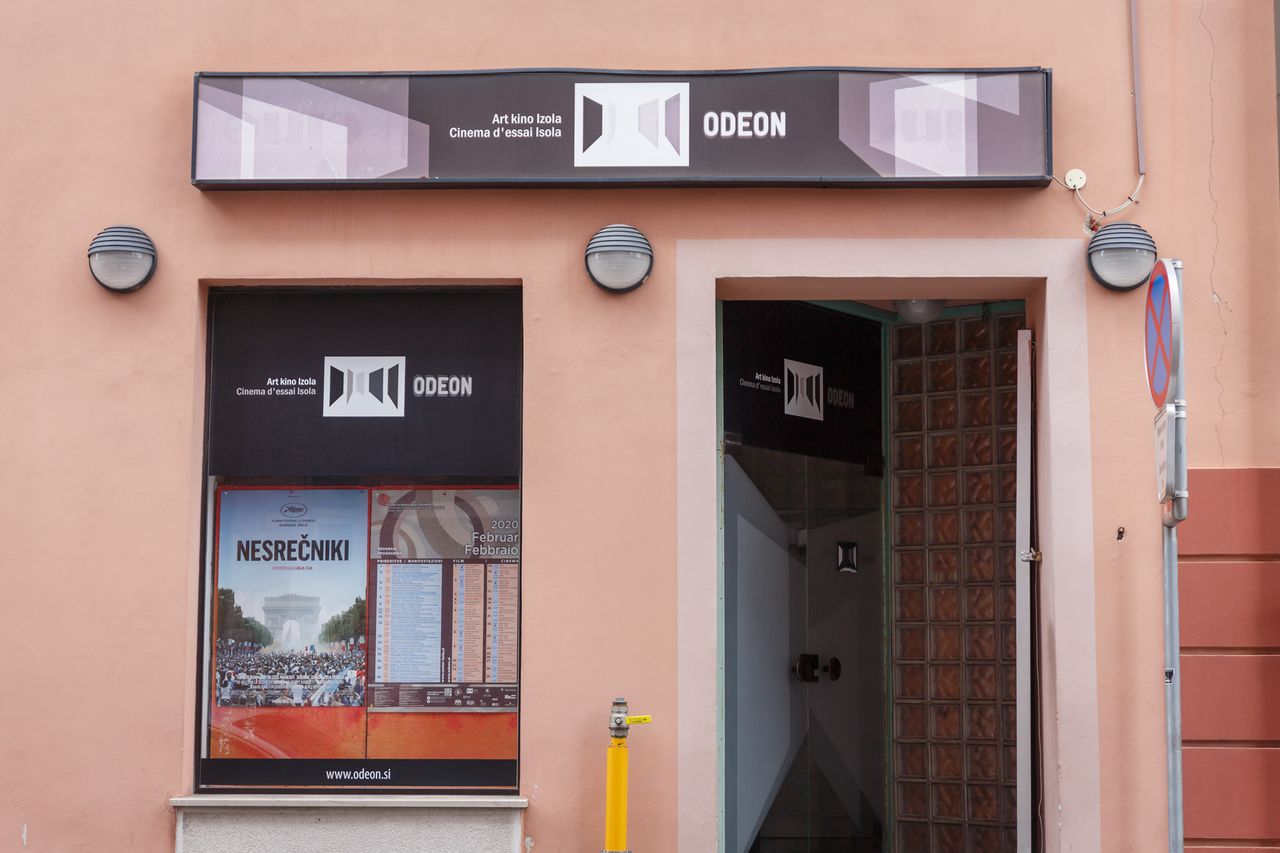 Art kino Odeon Izola, 2020. Art kino Odeon is a cinema in Izola, a small town on the Slovenian coast. Screening art house films on a daily basis, it is the only cinema with such a programme in the region. Odeon strives to sustain and develop an alternative film culture among the coastal communities.

Art kino Odeon has been running since 1972. In 2003 it became an art house cinema. Today it is managed under the auspices of the Izola-Isola Municipality. Odeon is a member of the Art Cinema Network and Europa Cinemas Network, which distributes selected films around Slovenia. It also runs a strong programme of film related events, and has become one of main venues of the Kino Otok - Isola Cinema Festival.

Odeon operates in a former theatre hall that dates back to 1931, and got converted into a cinema in 1972. The cinema hall contains 95 seats and is equipped with 35mm, DCP 4k and HD video film projectors as well as the Dolby sound equipment. Occasionally, the place serves as a venue for various other cultural events – from conferences to audiovisual events, and concerts.

The screened films are mostly independent, art and auteur-based projects, with a special emphasis on European and Slovenian cinematography, and various quality feature films for the younger audiences and occasional mainstream flicks.

The programme is complemented by various events like the Cinema Live evenings, during which screenings are accompanied by the film's directors or actors, or by discussions on a given theme. Another such project is called Cinema Girandola (Kino Vetrnica), a series of early weekend screenings intended for the younger audiences.

The cinema also cooperates with schools, runs retrospectives of film classics, and sets up special events like animated film workshops or short film marathons. In 2016 it started a programme of live shows after screenings by the crew that runs the podcast emission FilmFlow.

Art kino Odeon Izola is among the main venues (and co-producers) of the Kino Otok - Isola Cinema Festival, the most important cinema event in the wider region. It is also one of the venues of IZIS, a newly formed coastal festival of contemporary multimedia art, and hosts the Eye on Film Festival and the European Film Week.

Odeon also serves as one of the dislocated units for the International Film Festival Rotterdam: during IFFR Live a few films premiere simultaneously in over 45 cinemas throughout 17 countries, also in five cinemas round Slovenia. 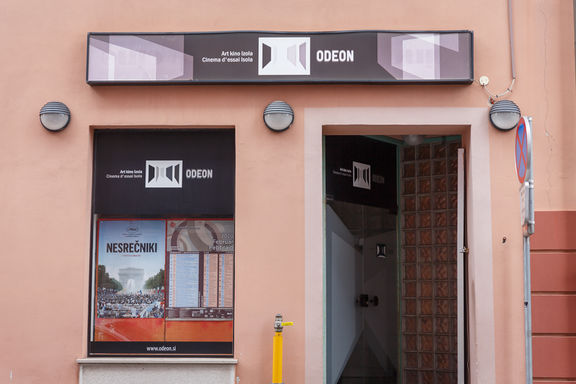 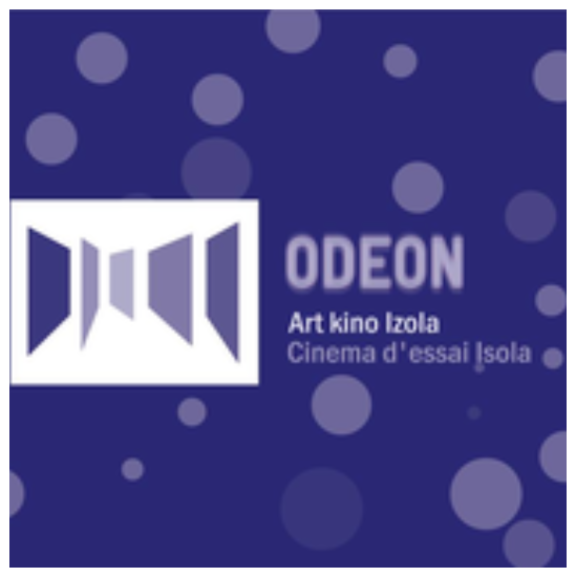