Established in 1999, the Centre for Slovenian Literature is a non-governmental organisation dedicated to literary and publishing activities, primarily the international promotion of Slovenian literature. The centre supplies information on contemporary Slovenian literature to its foreign partners and stimulates translations of Slovenian authors into foreign languages. It organises translators' visits to literary events and residencies, supplying them with books and literary magazines.

Since 2011, the Centre for Slovenian Literature annually publishes 10 Books from Slovenia with authors' presentations and excerpts of books in English (available also online). 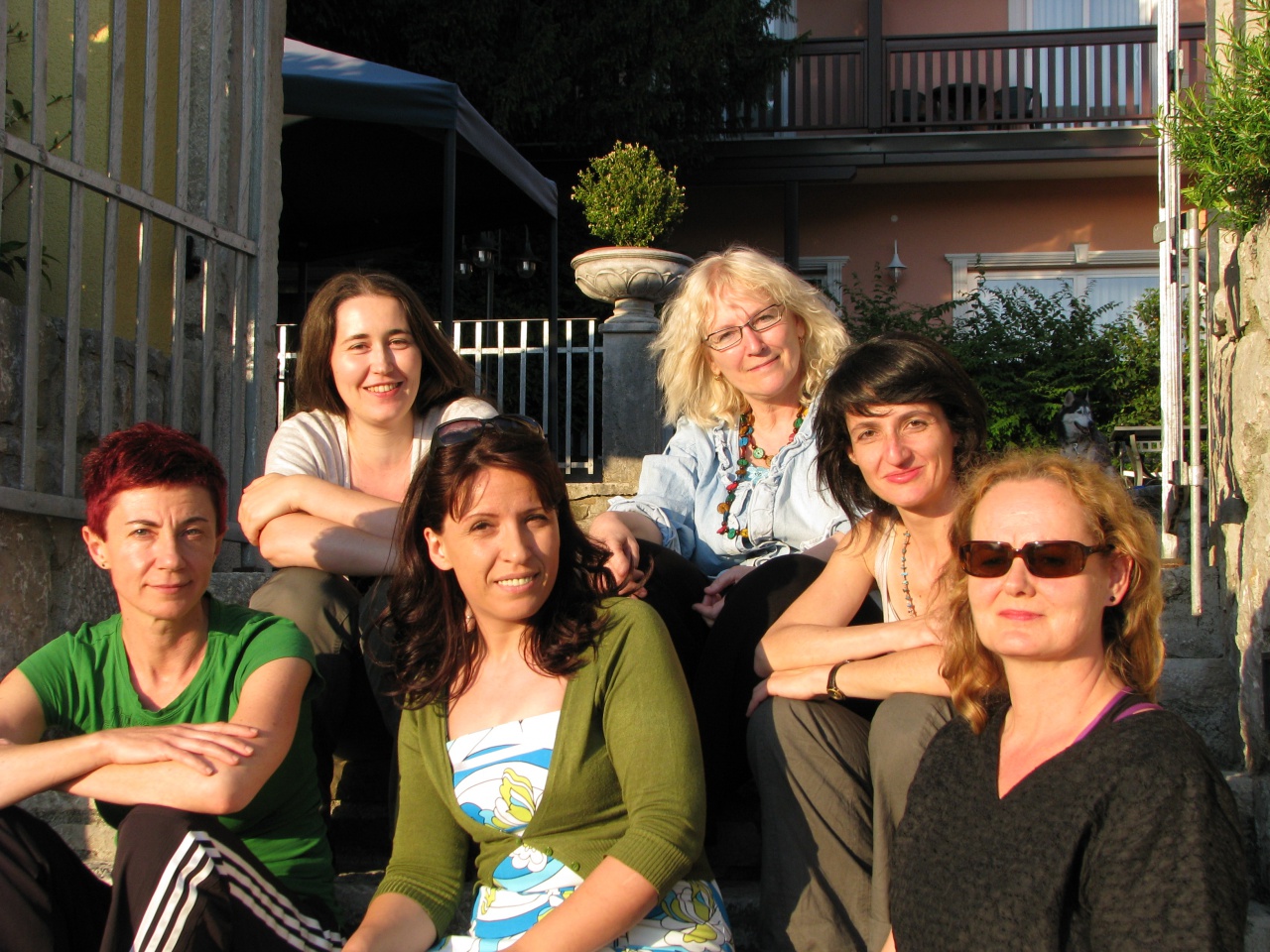 From 1985 to 2018, the Centre for Slovenian Literature published the Aleph Edition book series. The series included new Slovenian literary works (several poem collections got the prestigious Jenko Award) as well as translations of contemporary world literature. Over 100 titles were published in the series, some bilingual. Aleph publications have also been recognised also internationally and received financial support of the EU Cultural Programmes.

Some of the centre's recent publications (English translations of contemporary Slovenian poems, short stories, novel and drama excerpts) are available for download on the website.

The Centre for Slovenian Literature is a member of Literature Across Frontiers (LAF).

Along with the Slovene Writers’ Association and the Slovene PEN Centre, the centre co-administers funds from the Trubar Foundation for subsidising foreign publishers who wish to publish translations of Slovenian authors in their native languages.

The centre also offers occasional grants for translations commissioned by the Ministry of Culture.

From 2003 until 2012, the centre offered a 3-week residency in September and a grant for international writers, poets, dramatists and translators with an interest in Slovenian literature and culture to stay in Kočevje, Slovenia, developing their projects and, if appropriate, meeting with Slovenian writers and/or translators. In 2010, poet, screenwriter and literary translator András Gerevich (1976 Budapest) was selected. 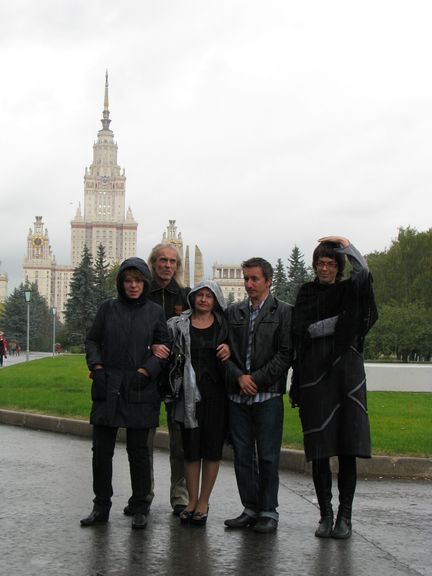 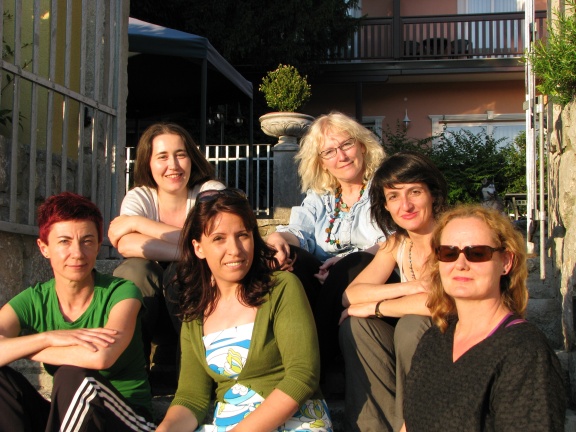