The first Vilenica International Literary Festival was organised in 1986 by the Slovene Writers’ Association and Veno Taufer, though its origins go back to 1980, when literary meetings were organised by the Municipality of Sežana in the karst cave of Vilenica, after which the festival takes its name. To date the event has developed into an important Central European gathering of writers and the biggest festival of this sort in Slovenia, hosting more than 100 guests every year in the early autumn. The main festival programme is held in Lipica and the Karst region, while a number of events are organised all over Slovenia. 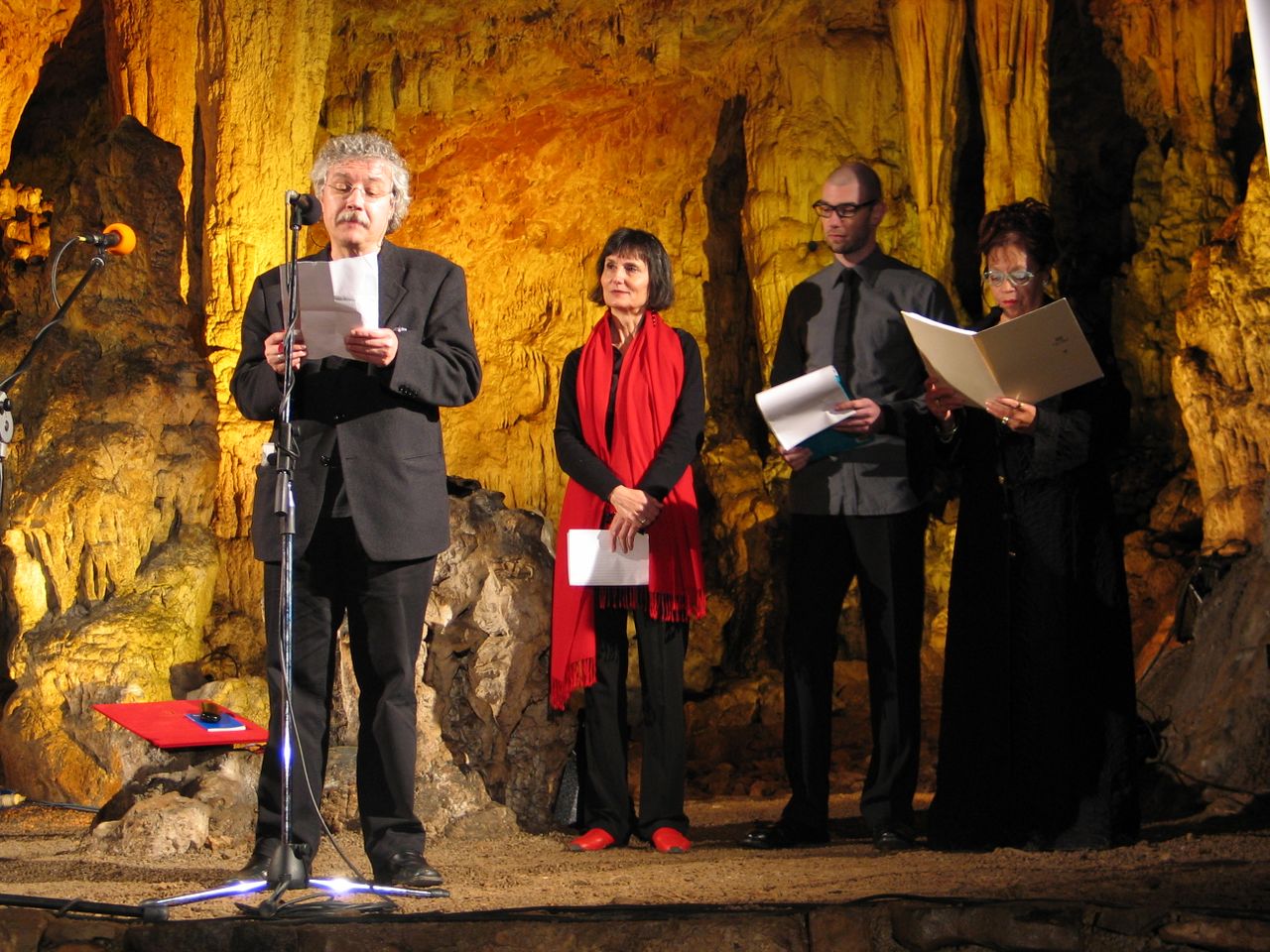 In organising this event, the Slovene Writers’ Association and the KUD Vilenica Art Society cooperate with various organisations including the Municipality of Sežana, the Kosovel Culture House Sežana, the Sežana Caving Association, the Lokev Community Council, and the Tourist Association of Štanjel.

The Vilenica International Literary Festival is financially supported by the Slovenian Book Agency, the Central European Initiative (CEI), the Culture Programme of the European Commission, the Municipality of Sežana, private sponsors, and others.

The Vilenica festival features a wide array of literary and cultural events, readings, symposia, literature presentations, round-table discussions, a book fair, all with a view to promoting literature and authors among professionals and the general public. Some of them are aimed at authors, translators, publishers, and literary scientists, affording opportunities to discuss topical issues and arising trends, while others set a relaxed atmosphere perfect for informal meetings and networking. Every year a different literature and a Slovene author are put into focus, while the motto of the festival changes with regard to current topics in contemporary literature.

The highlight of the festival is the Vilenica International Literary Prize, which is bestowed upon a Central European author for outstanding achievement in literature or essay writing. The ceremony is held in the Karst cave Vilenica and is accompanied by music and dance performances.

The Crystal Vilenica is given to an author from Central Europe for the finest contribution to the Vilenica Almanac at a literary reading at the Štanjel castle.

Organised by KD Vilenica, the Young Vilenica Award is presented to authors up to the age of 15. The winners are given the opportunity to read their poetry at the festival.

The winner of the CEI Fellowship for Writers in Residence is a guest of the Vilenica festival, where the fellowship is awarded.

A programme booklet offers basic information and timetables on festival events, as well as information on the participating authors and other performing artists. The booklet is particularly useful as it contains an overview of the participants, their work, and contact information.

The central publication is the Vilenica Almanac, published since the very beginning of the festival. It features a presentation of the Vilenica International Literary Prize winner and a selection of poetry or prose by the participating authors (published in the source language, in Slovenian, and in English). The Almanac also includes the winning poems of the Young Vilenica Award.

The literature in the foreground, that is, a lesser-known European literature, is published in the Vilenica Anthologies series. The anthology features translated poetry and prose in Slovenian, as well as information on the authors.

In collaboration with Cankarjeva Založba Publishing House, a book by the previous year's recipient of the Vilenica International Literary Prize is translated into Slovenian and presented at the Štanjel castle.

A special festival publication features essays presented at the CEI Round Table Discussion.

Alongside the literary meetings organised in the karst cave of Vilenica, various readings and other events now take place at different locations in the Karst region: in Lipica, the old church in the village of Lokev, Kosovel Cultural House in Sežana, and the medieval castle of Štanjel. Accompanying events are also held in Ljubljana, Maribor, Celje, Koper, Trbovlje, Bilje, and Trieste (Italy). 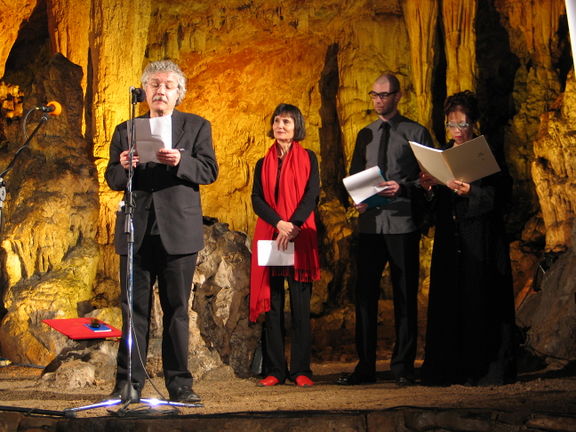 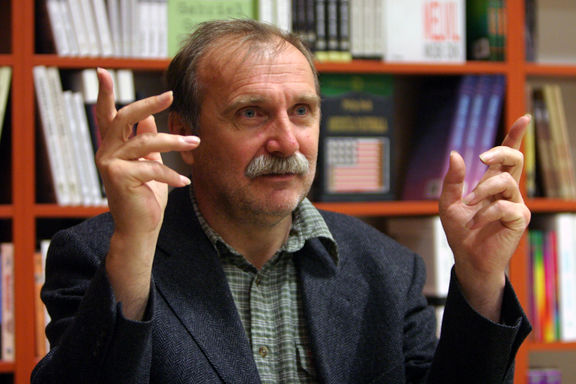 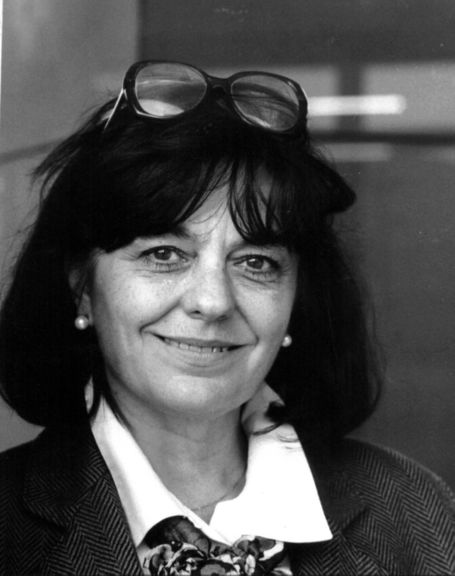 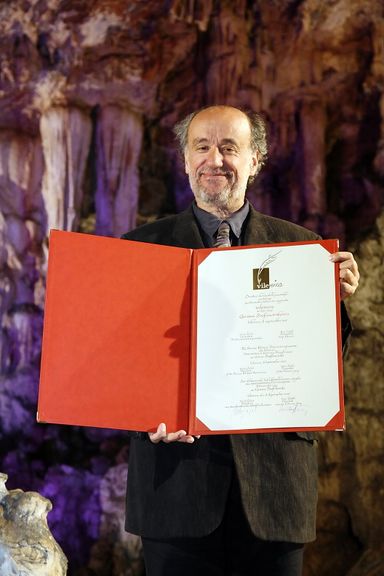 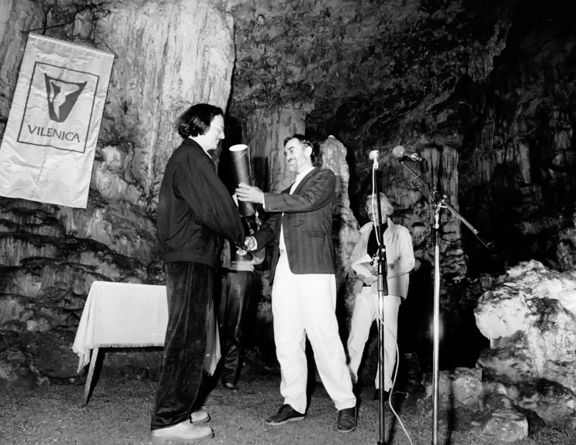 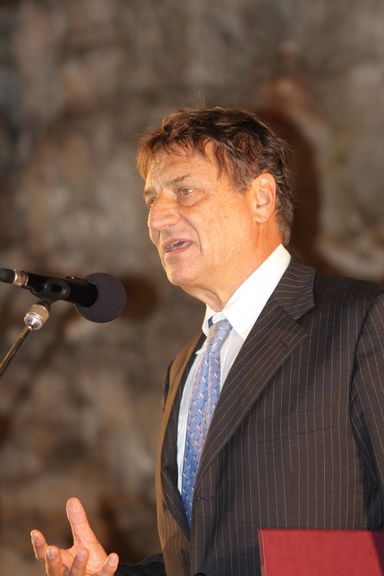 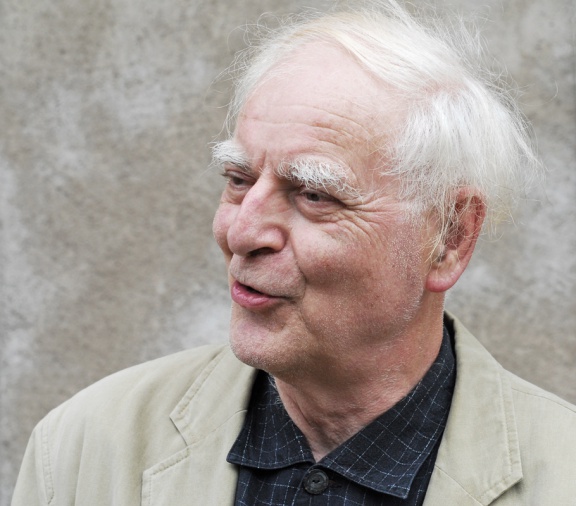 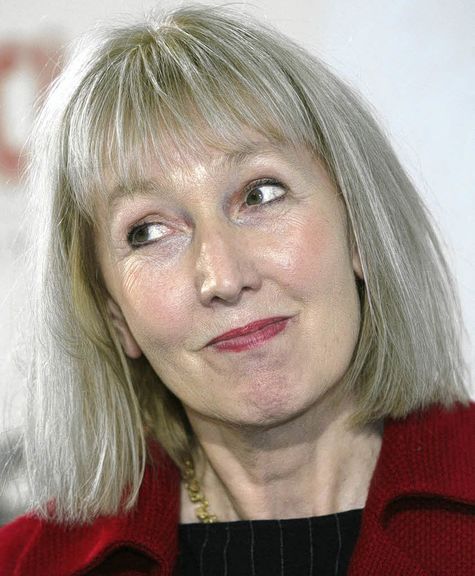 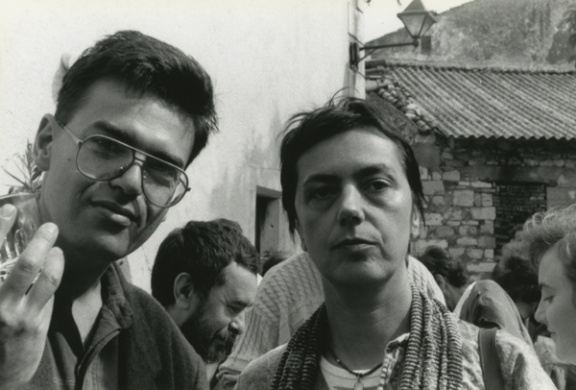 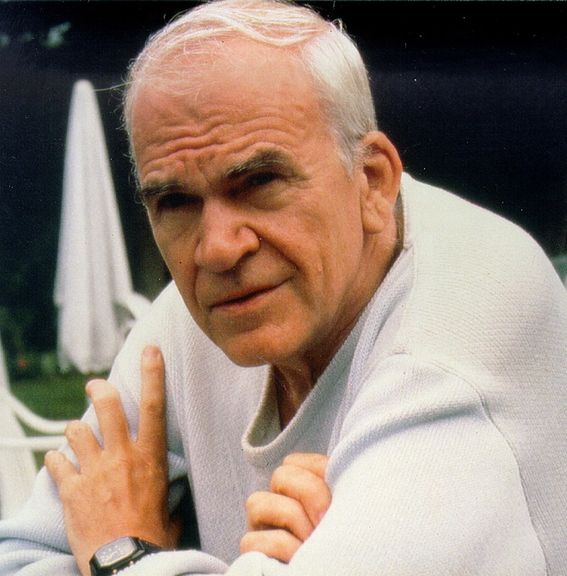 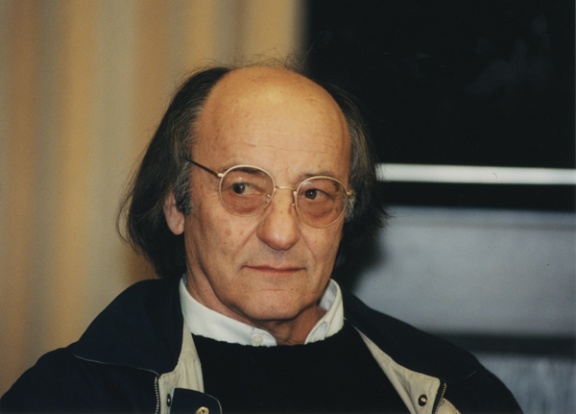 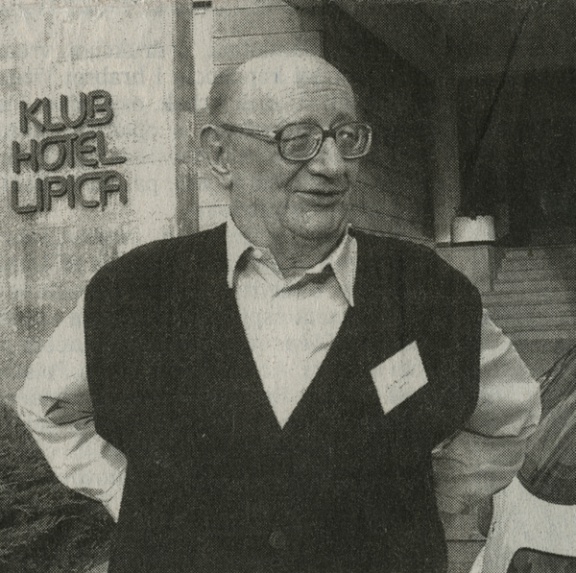 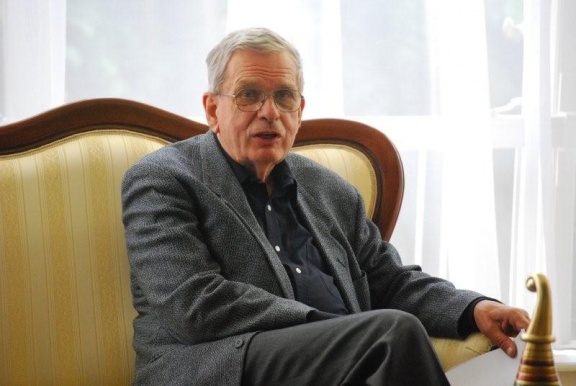 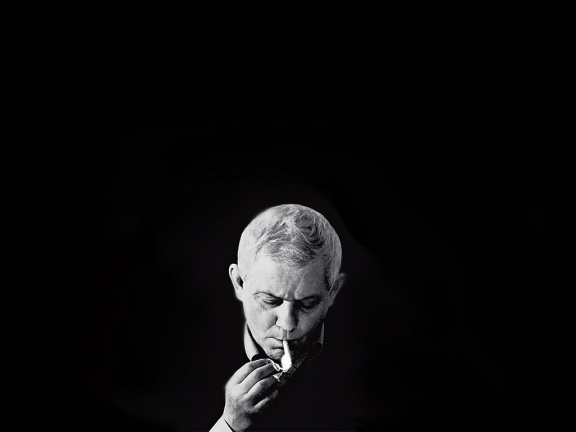