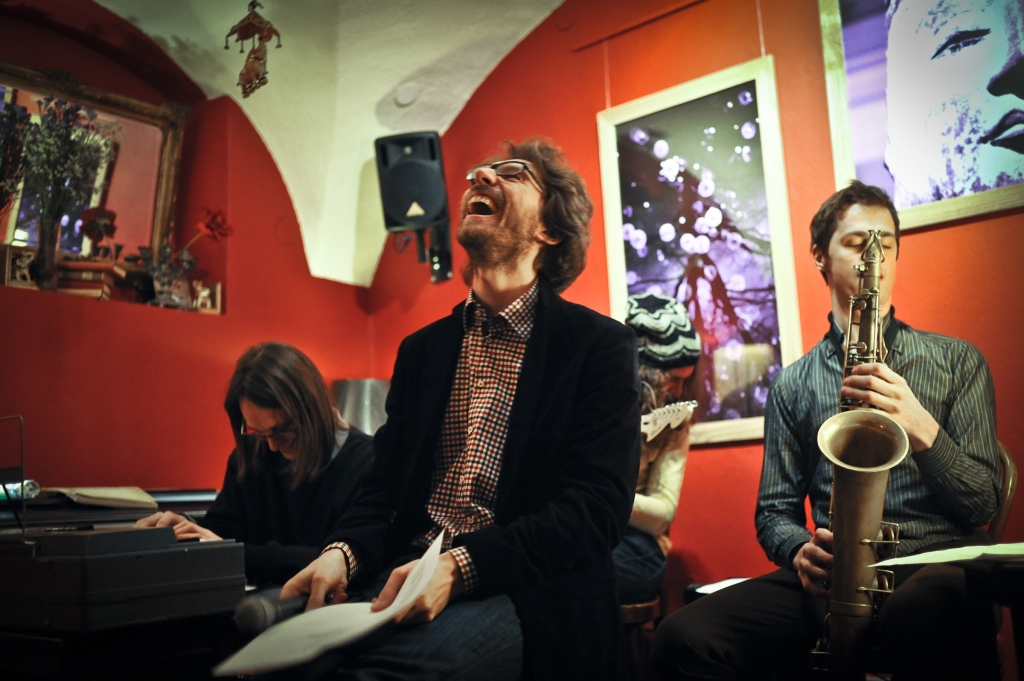 The association has also published various short stories by Slovene authors, including Noč v Ljubljani [A Night in Ljubljana], a collection of stories that chronicle the historic event when James Joyce spent a night at the Ljubljana railway station.

The Literatura Association also hosts an array of events and talks related to literature, creative writing and literary criticism workshops, and poetry slams.

On the occasion of the World Book Capital Ljubljana 2010 the association organised a radio playwriting workshop that took place from September 2010 to March 2011. 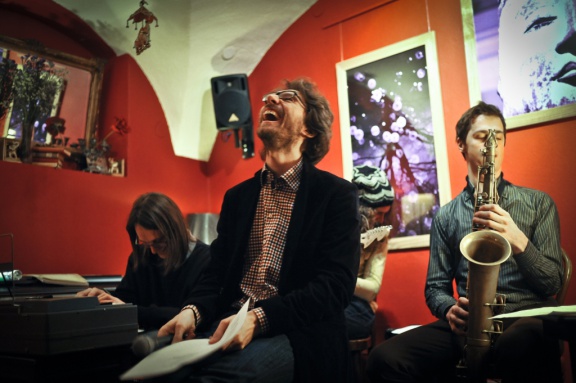 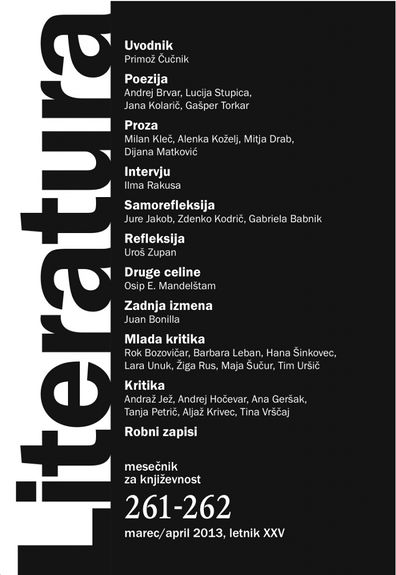