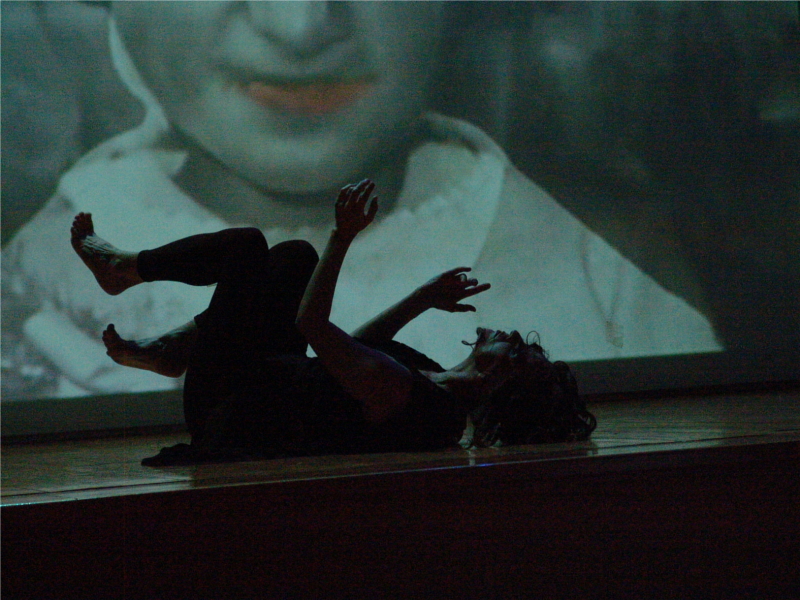 Zrakogled runs a publishing programme that covers not only original and translated works but also organises international literary events, presentations of Slovene and foreign authors, as well as activities focused on conceptual connecting of contemporary arts practices and literature through audiovisual events. Its book programme consist of two book series, namely Helia, published in cooperation with Društvo 2000, focusing on the cultural and geographical space of the wider Mediterranean basin, and bringing literary translations from this area; and the Mobilisations series, which brings original Slovenian literary works. One of the books from the latter series is a collection of poetry by the young Slovene poet Blaž Gracar Lahko si jabuka.

Helia series so far includes translations of books by authors from the wider Mediterranean basin, novels by the Maltese playwright and novelist Francis Ebejer (Leap of Malta dolphins), by the Croatian writer Daša Drndić (Leica format), by the Spanish novelist Juan José Millás (Women in Prague), by the Greek novelist Zyranna Zateli (By the light of the wolf, they return), by the Serbian novelist Dragan Velikič (Dante's Square), short story collection On the edge of the cliff, by the Italian minority writer Nelida Milani and stories Valdinos by the Montenegrin writer Jovan Nikolaidis, and three novels of The Adriatic trilogy by the prominent Croatian writer Nedjeljko Fabrio.

They are part of the International Jezik-Lingua project, sponsored by the Unija- Unione Italiana. In this context they prepared Slovenian translations of five literary works by some of the most prominent authors (Mario Schiavato, Alessandro Damiani, Nelida Milani, Ligio Zanini) of the Italian national community in Slovenia and Croatia, that came out in June 2015.

KUD Zrakogled's productions 2005-2010 were marked by interdisciplinarity and multimedia approaches. In 2005, Zrakogled produced the performance Sylvia Plath: Pursuit [Sylvia Plath: Zasledovanje], directed by Damir Zlatar Frey, a non-verbal and visually ascetic staging, inspired by the life and work of one of the most intriguing female poets of the 20th century. Further productions included the staging of Vesna Furlanič Valentinčič's play Mama/Mother [Mama/La Madre] (2008), directed by Nick Upper and co-produced by Glej Theatre. The performance is a shameless and provocative dialogue between a mother and daughter – the dancer Jasna Knez and the actress Sonja Polanc – which won the Grand Prix at the 2008 SkupiFestival in Macedonia; Sonja Polanc received the Best Actress Award at the 2009 Monodrama Week in Umag, Croatia. In 2010 Zrakogled produced the performance/installation BS-LP: Being One's Own Translation [BS-LP: Biti svoj lastni prevod], directed by Urban Belina and based on the poetry collection Slashes in Gold by Gašper Malej. Searching for parallels between the creative and the translation process, the performance used the cut-up technique to deal with the texts, transforming them into the language of live performance and sounds. The performance was part of the World Book Capital Ljubljana 2010.

As part of the national research and development programme No Fog in Mind, led by the experienced gestalt therapist and writer Vilijem Ščuka, Zrakogled also organised a few workshops for the young, based on the principles of Gestalt and holistic learning, thus nurturing creative thinking abilities, inventiveness, and artistic expression. Further, the association also organised expert training in the field of light design. 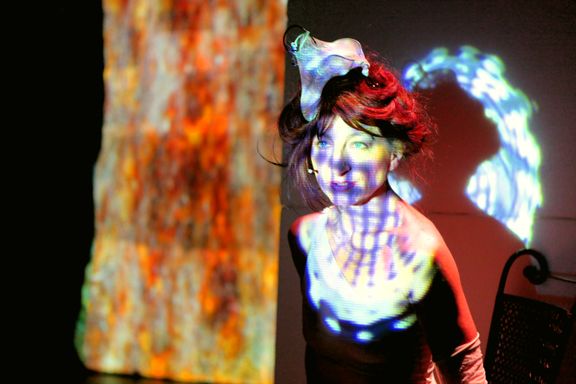 Performance/installation based on the poetry collection Slashes in Gold by Gašper Malej BS-LP: Being One's Own Translation [BS-LP: Biti svoj lastni prevod], directed by Urban Belina, produced by KUD Zrakogled, 2010 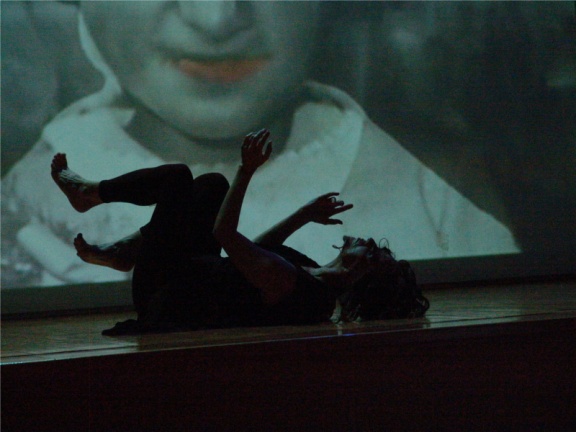 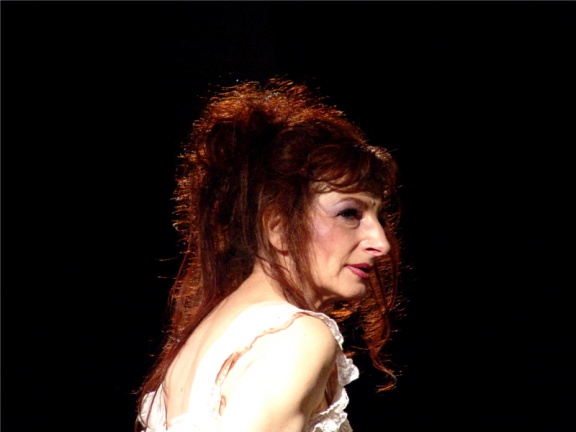 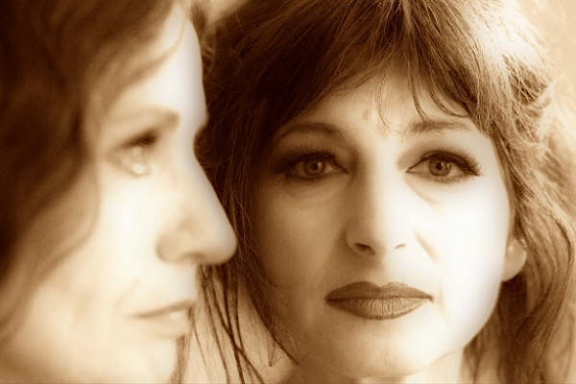 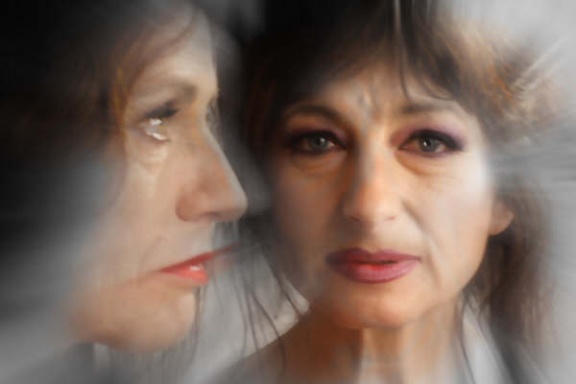 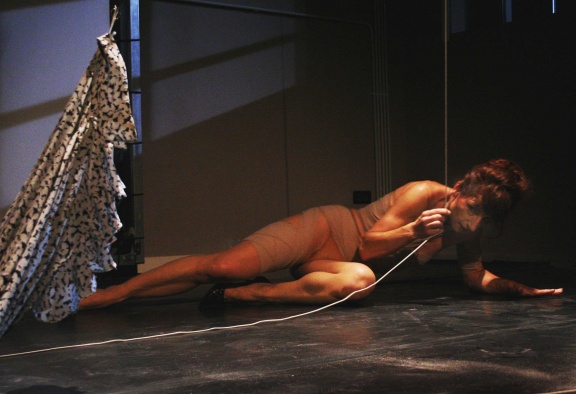 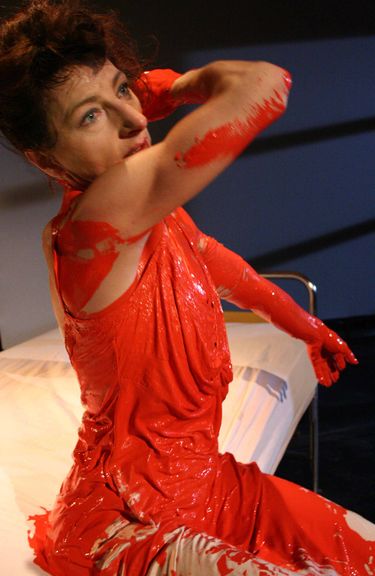 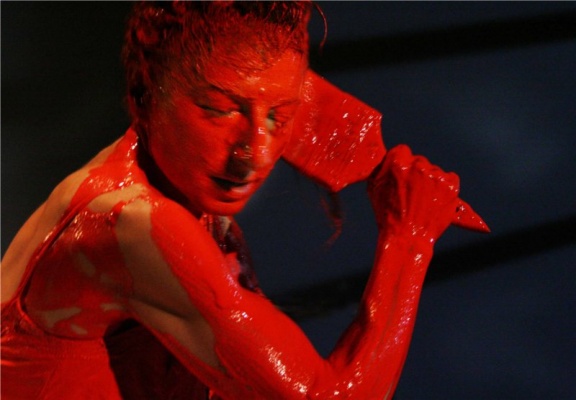 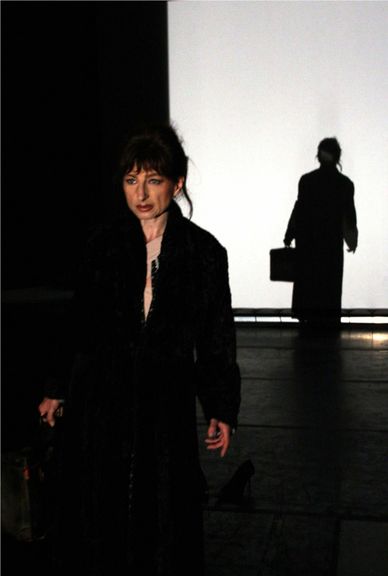 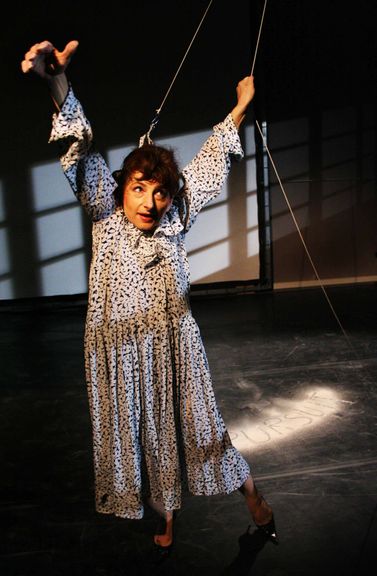