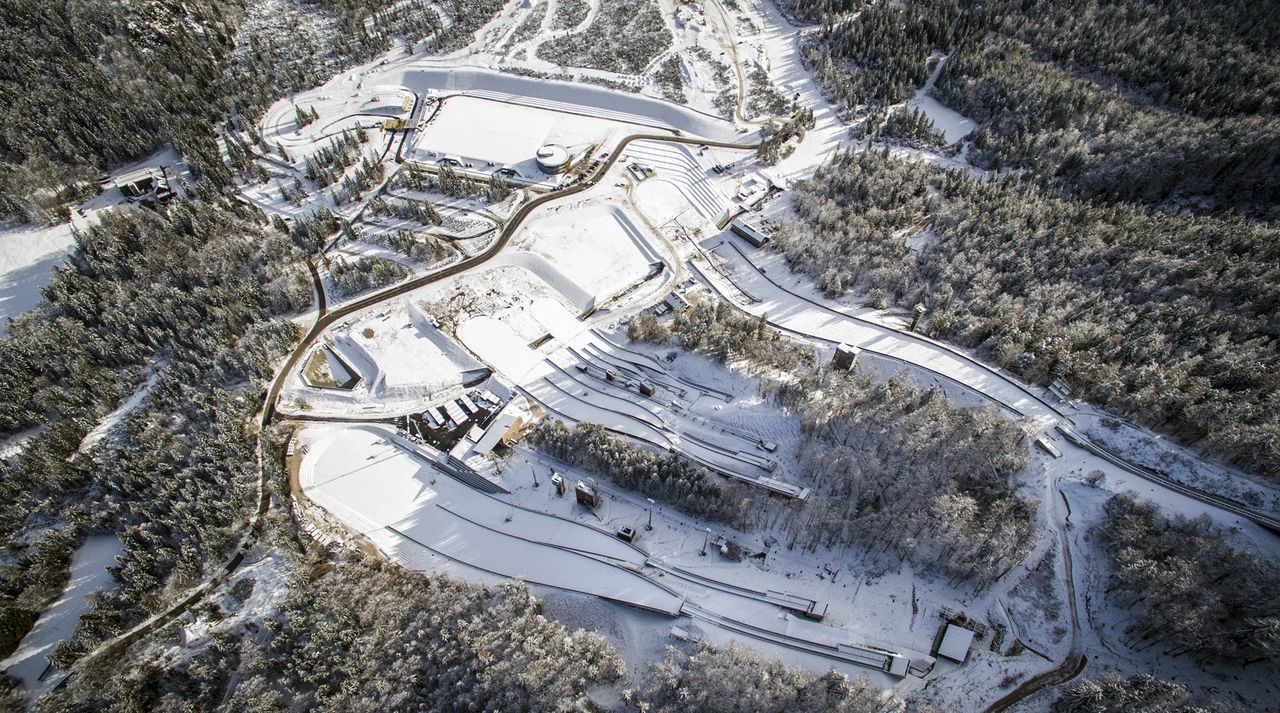 Established in 2006 by Ana Kučan and Luka Javornik, Studio AKKA is perhaps the most-renowned Slovene architecture office specialising in landscape design and site planning. Collaborating with some of the most visible Slovene firms, AKKA is behind a number of prominent interventions in public space like the Nordic Centre Planica and the Sports Park Stožice.

Some of Studio AKKA's more visible and commended outdoor designs are the Nordic Centre Planica project (as part of a consortium with A.biro and STVAR Architects), Sports Park Stožice (collaboration with SADAR + VUGA Architects) and the National Football Association Headquarters project (collaboration with ARK Arhitektura Krušec).

AKKA partnered with Arrea Architecture in designing the outdoor areas for the Švicarija Art Centre, the Koroška Central Library and the award-winning Plečnik House. 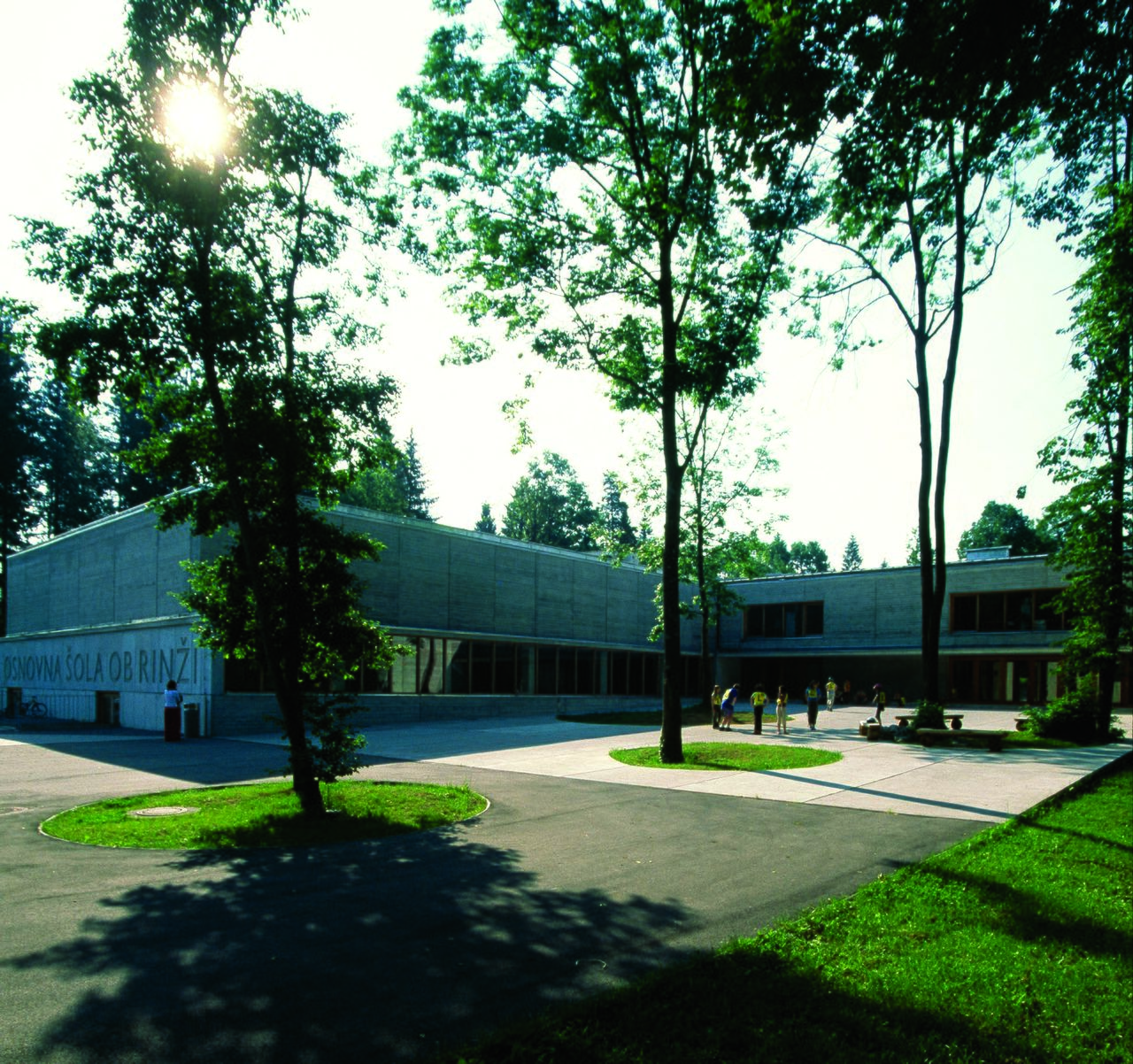 Studio AKKA has received several Plečnik Awards, the Piranesi Award, and the Architizer A+ Popular Choice Award. In 2019, the International Olympic Committee and the International Association for Sports and Leisure Facilities (IAKS) presented Studio Akka and their collaborators with a gold commendation for the Nordic Centre Planica project.

In 2017, studio co-founder Ana Kučan received the prestigious Platinum Pencil Award for her extensive body of work and lifetime achievements in the field of landscape architecture.

Studio AKKA and Studiobotas represented Slovenia at the 12th Architecture Biennale in Venice with the All Shades of Green project. Produced by Museum and Galleries of Ljubljana, the urban space functioned as both a playscape and a field of communication. The playground with elements of landscape design interacted with the urban space in front of the A+A Gallery, Venice.

In 2017, the studio's work was exhibited as part of the Chair of Excellence Adalberto Libera (La Cattedra d’eccellenza Adalberto Libera) series of events in Trento, Italy (AKKA's co-founder Ana Kučan also lectured here for a semester).

Some collaborators on Studio Akka's projects: 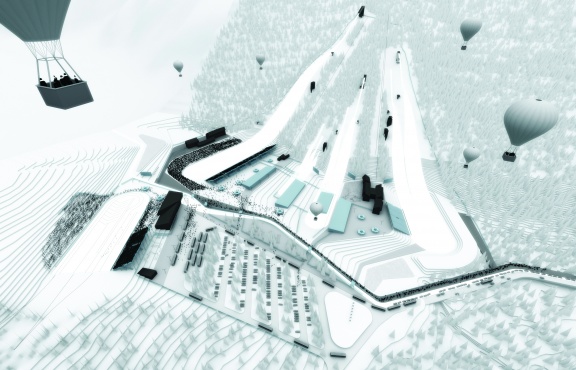 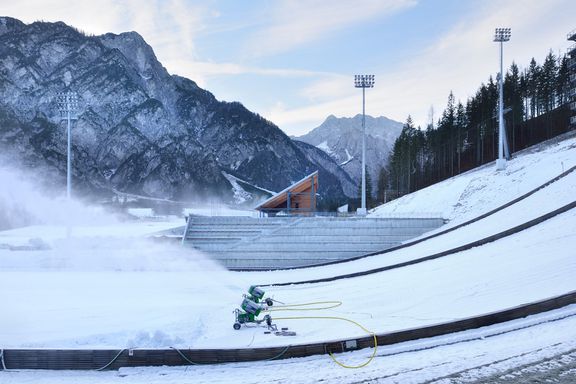 The Nordic Centre Planica with the Čaplja service building designed by the STVAR architects, 2016 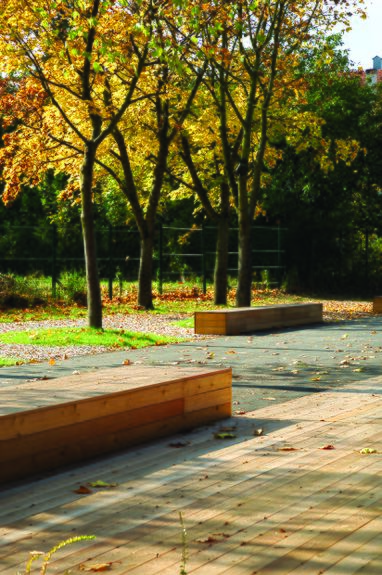 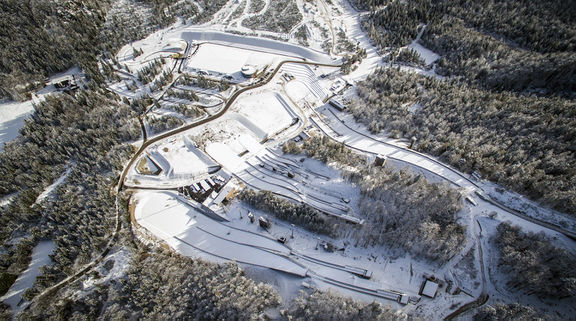 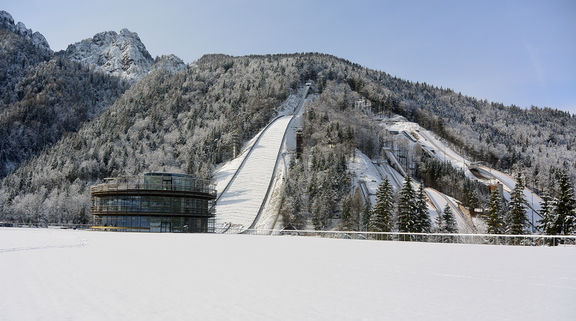 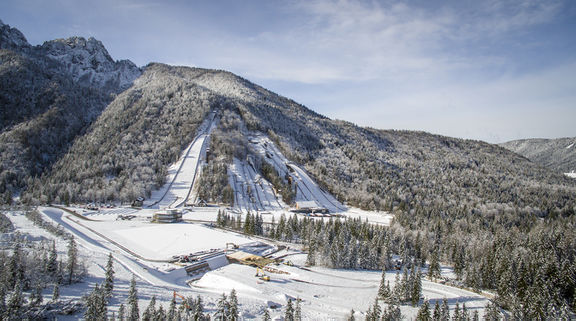 Ski jumping hills in Planica, a complex being designed by Studio AKKA (landscape architecture) and A.biro (ski jumps and bridges), with the adjacent buildings by STVAR architects, 2015 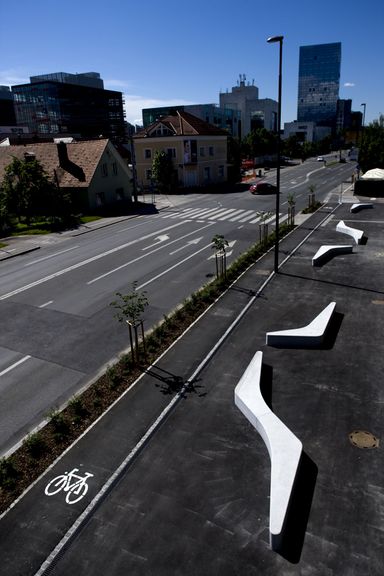 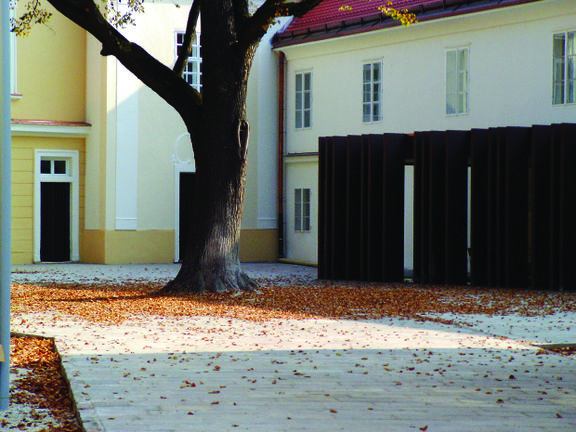 A courtyard of the Koroška Central Library at Ravne na Koroškem, conceived by Studio AKKA 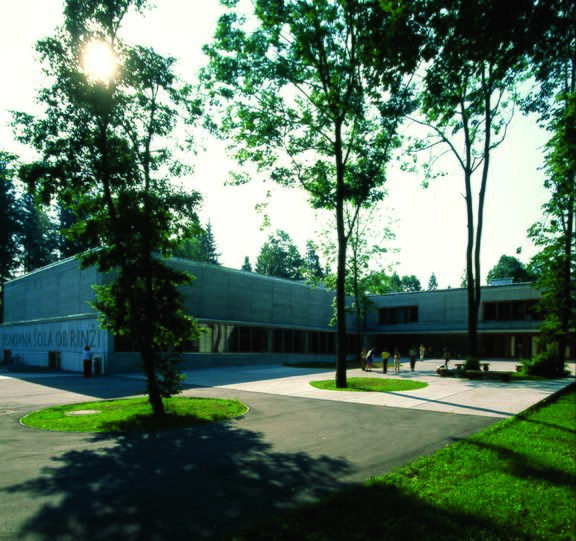 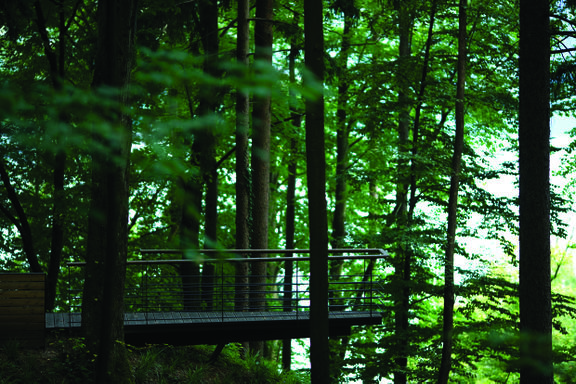 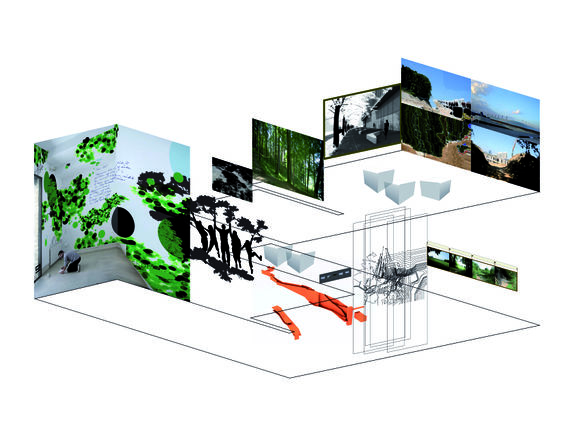