Cukrarna Palace is a cultural-infrastructure project of the Municipality of Ljubljana and its Museum and Galleries of Ljubljana. The project is named after the building in which it will be accommodated, Cukrarna, the former Ljubljana sugar factory (in Slovenian, cukrarna means "sugar factory"), which is today considered a monument of cultural significance. Cukrarna has been left to ruination for a long time, but in the last decade, under the slogan "the former Sugar Factory is becoming a modern Culture Factory", a renovation and revitalisation project has been planned that will give Cukrarna Palace a new life, first with the Cukrarna Gallery, and then with a Palace of Books and Youth. According to Blaž Peršin, director of the Museum and Galleries of Ljubljana, the renovated complex "will not only be a significant new cultural achievement, but also a new opportunity to develop the environment in which it will operate".

Cukrarna was a sugar refinery in Ljubljana, operating since 1828. It was one of the most important industrial facilities in Slovenia, and in the middle of the 19th century it climbed to the first place among the sugar refineries in the Austro-Hungarian Monarchy. In 1858, the factory was destroyed in a fire that ended its operations. The partially renovated building was later used as military barracks and another part of it, as housing.

After World War II, Cukrarna was home to socially deprived people and migrant workers. In 1972, the director Jože Pogačnik made a documentary film on its history. At the beginning of the 1990s, Cukrarna was emptied and sealed due to its bad condition. In 2010, the Municipality of Ljubljana declared plans for its renovation, which since 2017 has taken the form of the Cukrarna Palace project run by the architectural bureau Scapelab.

Cukrarna Palace will be home to the Cukrarna Gallery and a Palace of Books and Youth. But many cultural events at the Cukrarna Palace are already underway: it is a festival venue for the Sonica Festival, organised by MoTA - Museum of Transitory Art. From spring 2017, it also hosts the Lighting Guerrilla Festival, its group exhibition Cukrarna in Colours, the installation Absence is the (present) present and video projection Sweet Colours by the students of Ljubljana's Academy of Fine Art and Design and many foreign artists.

The Cukrarna Gallery, intended for contemporary visual arts, has an advantage in the revitalisation plans, with the renovation starting in 2018 and scheduled to last 2 to 3 years. Cukrarna Gallery will be extended to more than 2,500 square meters, which will increase the number of more demanding Slovenian and foreign art exhibition projects in Ljubljana.

Palace of Books and Youth

The Palace of Books and Youth, a space for the socialising of all generations of literary and other artists and creators, will keep the memory of the literary history of the building and complement it with related literary and cultural contents, which will be directed especially to young people. The plan includes a specialised library for youth literature, workspaces for artists, a bookstore, and a youth centre. The start of the renovation work is scheduled for February 2019. 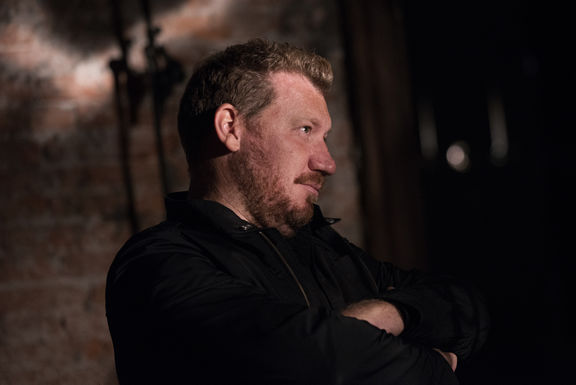 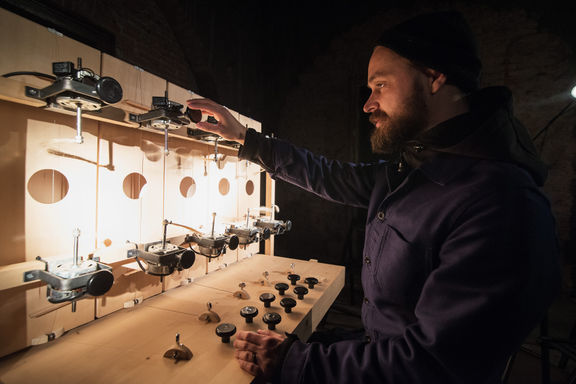 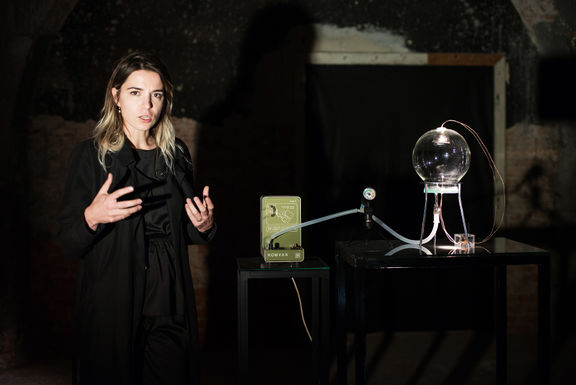 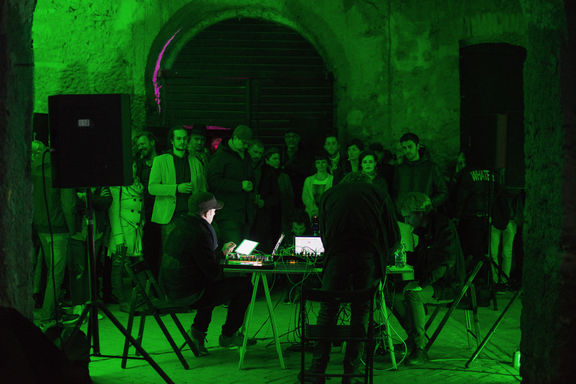 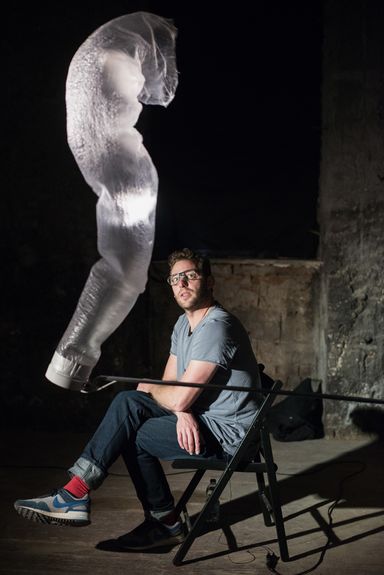 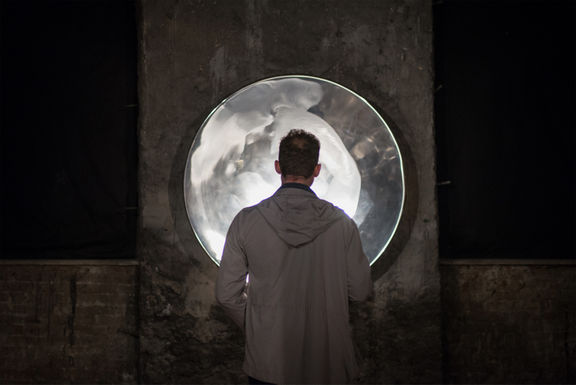