AKSL Arhitekti was established in 2005 by Aleš Košak and Špela Leskovic. Prior to opening the studio, the two had been working together as team AKSL since 2000. The studio's work encompasses architecture, interior and stage design, and experimental work. Together with their co-workers, they have produced over 50 projects, many of which have been shown at various exhibitions (Oris ideja in Ljubljana, Zagreb, Belgrade and Vienna in 2005; Arhitektura – Inventura in Ljubljana in 2005, 2006, 2007, 2011 and 2015).

A number of the studio's major projects are located in Ljubljana: Mali hair stylist shop (2001), Cubo Restaurant (2003), Valvas'or Restaurant (2008), Modrijan Bookshop (2009), cafe 13 (2013), Robba Restaurant (2015), and the Dobrnik Chocolate Boutique (2017), to name a few. Other noteworthy projects include the Sailing Point nautical shop in Portorož (2004), Rožmarin Wine Bar and Cafeteria in Maribor (2006), "Sončna hiša" Design Boutique Hotel in Banovci (2007) and the Evergreen Restaurant at Golf Smedelnik (2010). The studio has also carried out a number of residential interior design projects, including renovations of single-family houses, apartments and lofts. 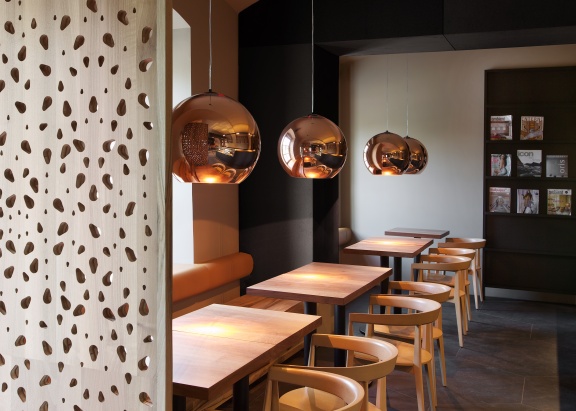 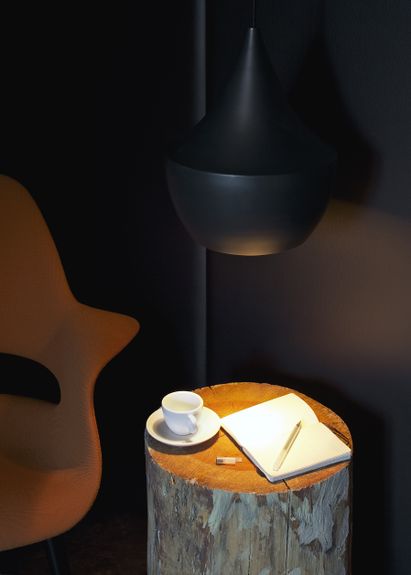 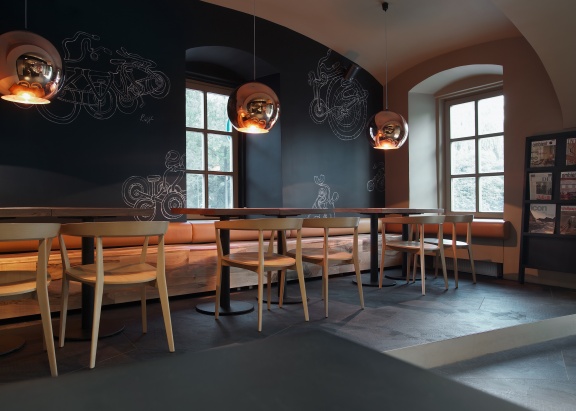 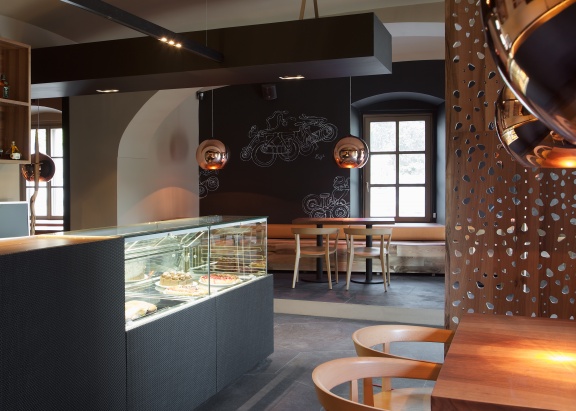 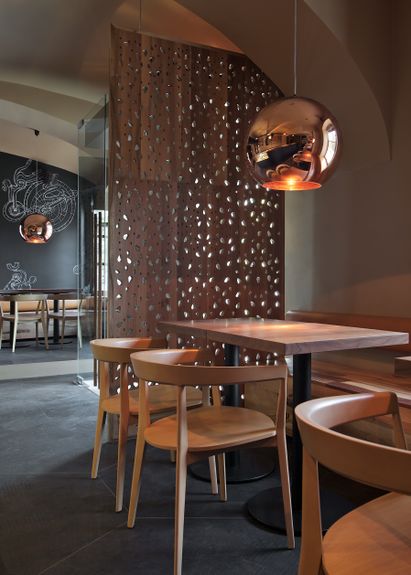 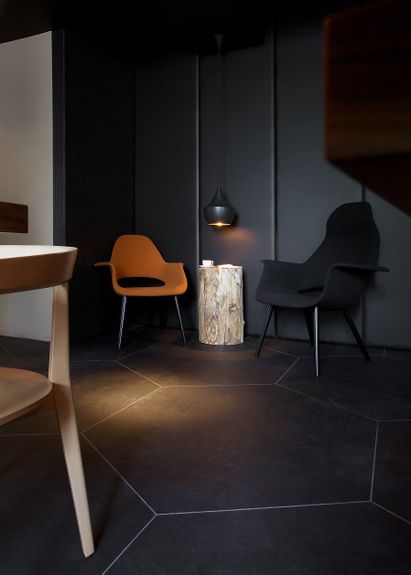