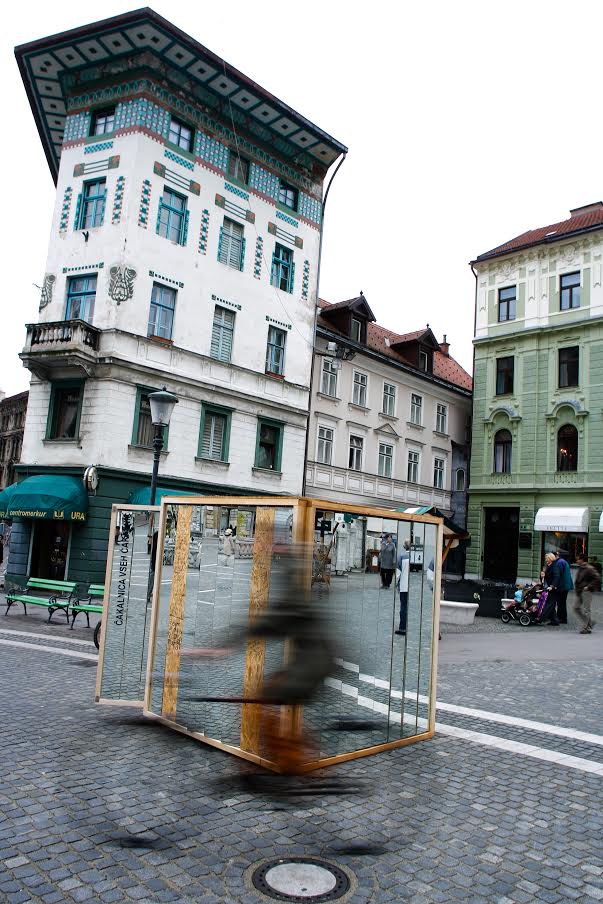 The KUD C3 Society for Culture and Arts, established in 2000, is a platform for the research of urban public spaces. The main focuses of KUD C3 are the communities in urban environments and the relationship that inhabitants have to the space they live in.

In their projects, KUD C3 chooses key places in urban environments and tries to involve the local community in transforming the socially-conditioned habitat. The projects take into account the architectural, economical, cultural, or gender-based characteristics of a certain urban settlement. The research of trends in urban studies focuses on interventions in public spaces in Slovenia (Ljubljana, Koper) and abroad (Central European cities, Mexico City).

In 2018 the project Collective Housing: New Initiatives has presented, defined and disseminated topics of past and contemporary collective living, urban planning and architecture, urban solidarity practices, cooperation in neighborhood communities as well as progressive sustainable housing policies and housing models. 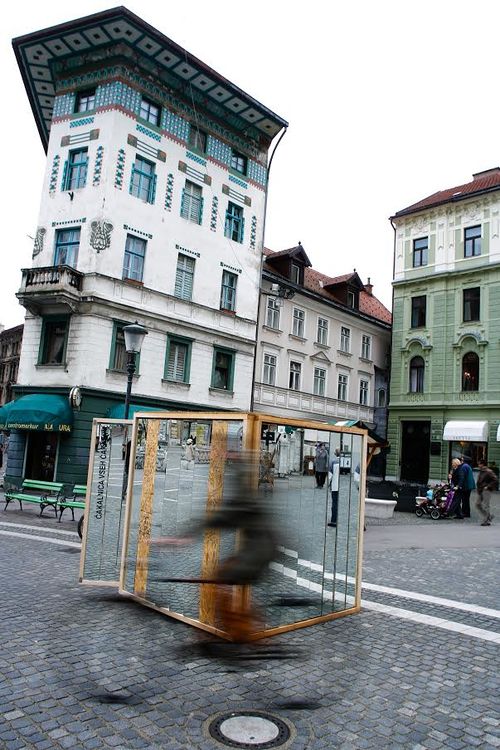 The project Reflecting the Wish by the KUD C3 Society for Culture and Arts on the Prešeren Square in Ljubljana, 2008

The following 14 pages are in this category, out of 14 total.