Initially founded by Igor Kebel and Mika Cimolini in 2001, Elastik is a trans-national architectural studio that operates between Amsterdam and Ljubljana. Led by Kebel, Cimolini and Freek Dech, the company uses a network of virtual studios to tap an extensive, project-specific pool of specialists (design specialists, engineers, etc.). Its name is a reflection of this flexible approach to comprehensive design solutions. 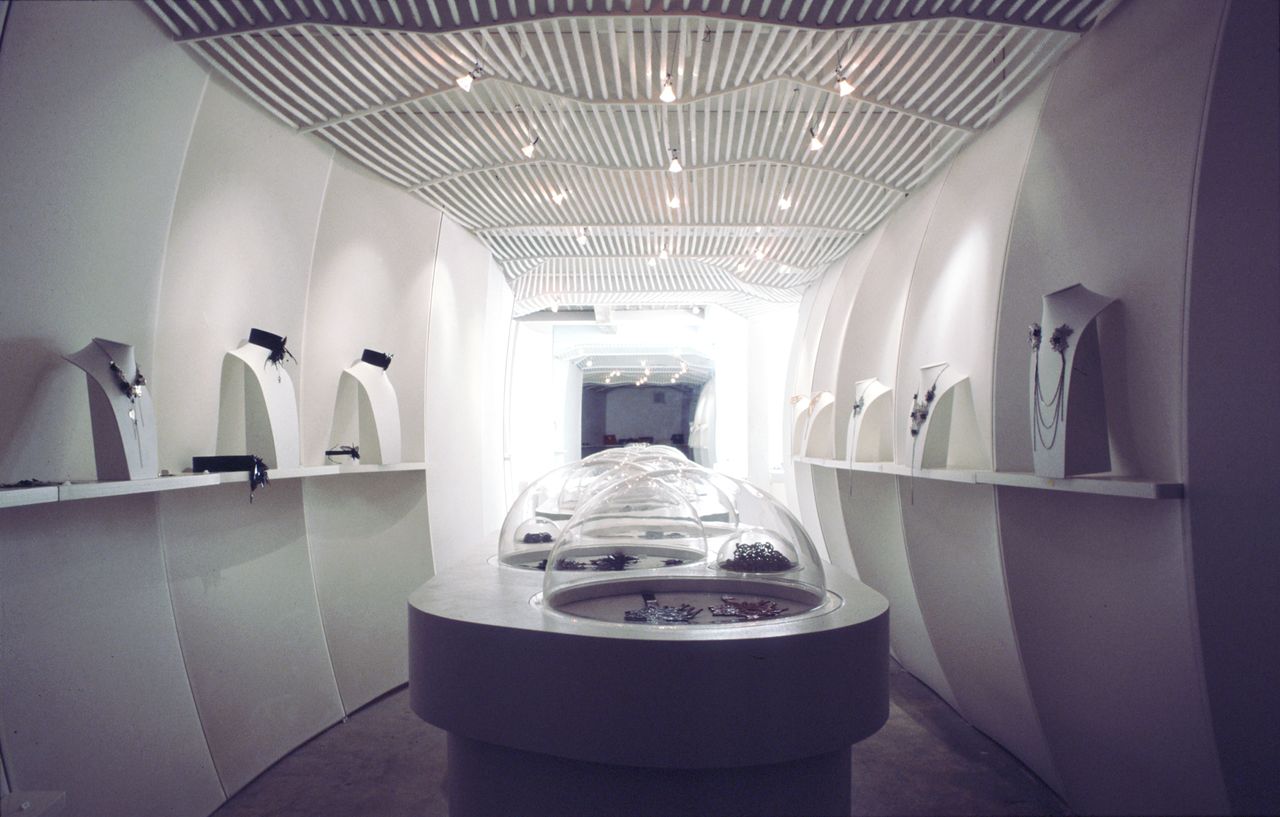 Elastik was behind the design of Hotel Bellevue in Amsterdam, the Wellness Park Laško, and the interiors of both Lara Bohinc jewellery boutiques in London. Its innovative design for the Mezzanine House, a residential space in Ljubljana built in collaboration with hikikomori Aljoša Rot in 2015, was extensively covered in the international architectural press.

Elastik has presented its work at several exhibitions, including at Architekturbox in Hamburg and ARCAM in Amsterdam. The studio conceived the Half a Century in the History of a Chair – Rex exhibition at the Museum of Modern Art in October 2004; and has brought its unique design approach to the world of high fashion, with display designs for handbags by Meta Grošelj and jewellery by Lara Bohinc at London Fashion Week. Elastik has also collaborated with Mateja Medvedič on scenography for the Month of Design event.

Elastik was one of 100 international architects featured in Phaidon's 10x10_2, the second in a series of comprehensive overviews of contemporary architecture.

Elastik Architecture was awarded the Design Association of Japan's Award for KT: The Listening Room, a unique audio environment presented at the 100% Design Tokyo event in 2008. It received 2nd prize for its design for its stand at the Provada fair in Amsterdam in 2010. Its proposal for the Open Frame project, on which it collaborated with MAT Studio Architects, took 1st prize at the Open Fort 400 competition in 2009. 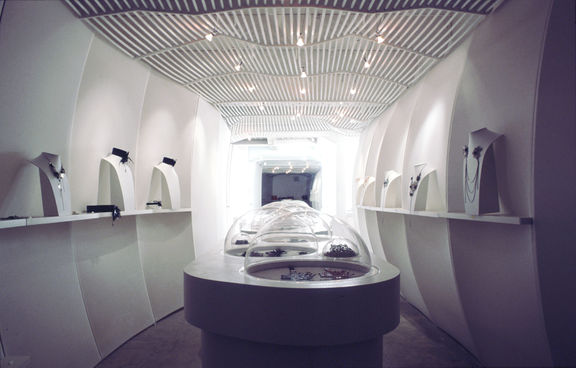 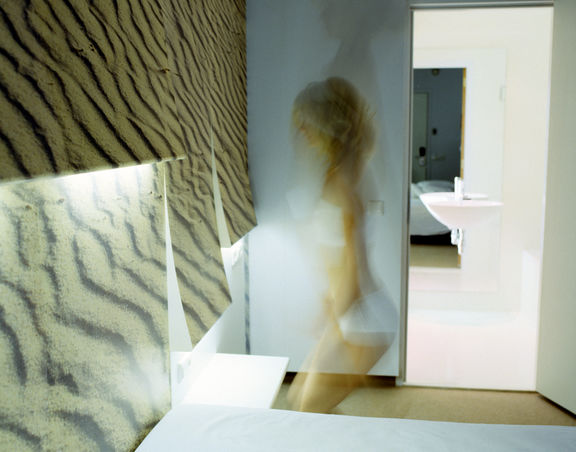 Architectural and interior design of the Bellevue Hotel in Amsterdam by Elastik Architecture, 2004–2005 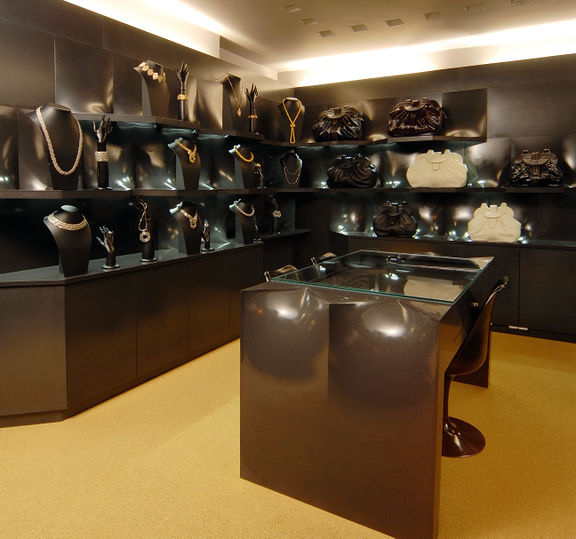 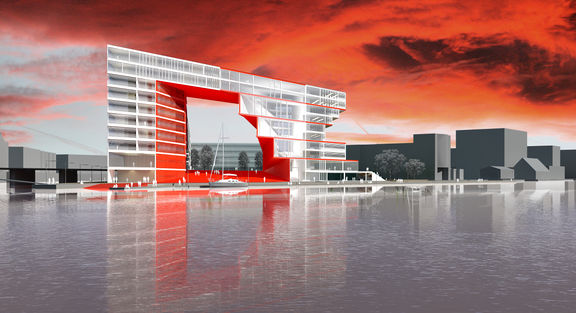 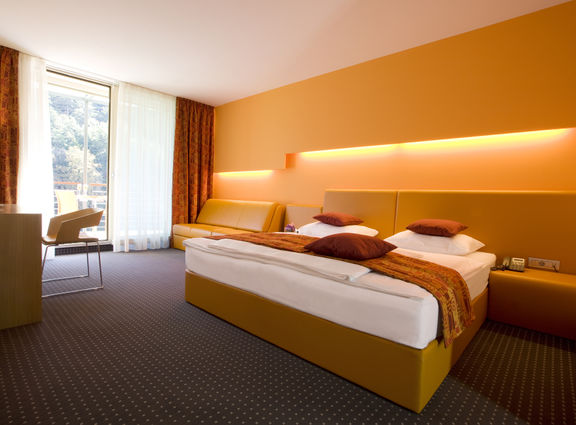