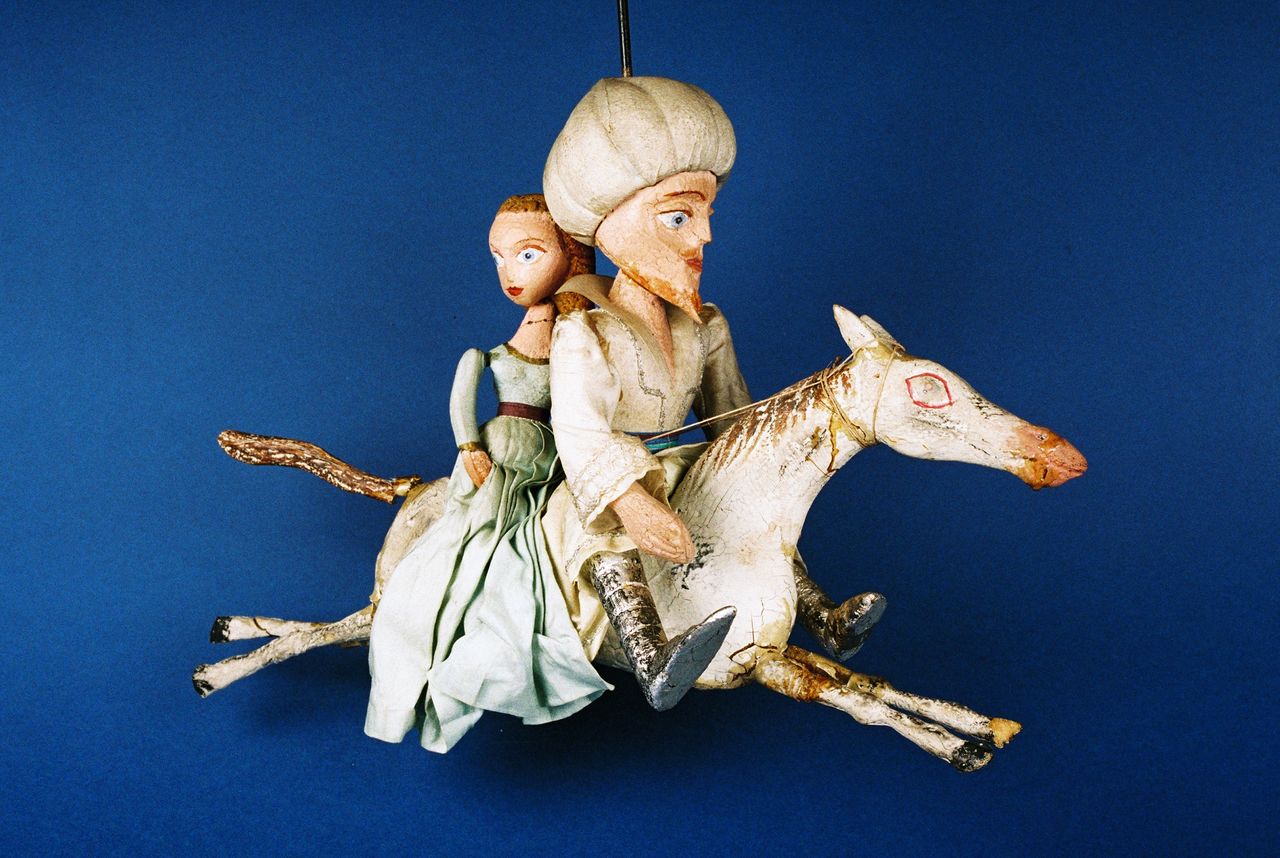 Located on the outskirts of Ljubljana, this small puppetry theatre was established in 1968 and named after Jože Pengov, one of most eminent Slovene puppetry directors, who worked with Edi Majaron (see also Freyer Theatre Ljubljana).

In 2004 as part of the Ana Desetnica International Street Theatre Festival the company staged an open-air multimedia performance of Vampire’s Bride, which included film excerpts and shadow puppetry projected onto the white façade of the Cankarjev dom Culture and Congress Centre, combined with live performance. This was followed in 2005 by a production entitled The Devil's Mill. In 2007 Jože Pengov Puppet Theatre produced a number of new performances, among them Little Fisherman and Tobia.

After four decades of activity with over 60 performances the Jože Pengov Puppet Theatre ceased to operate due to the lack of funding. 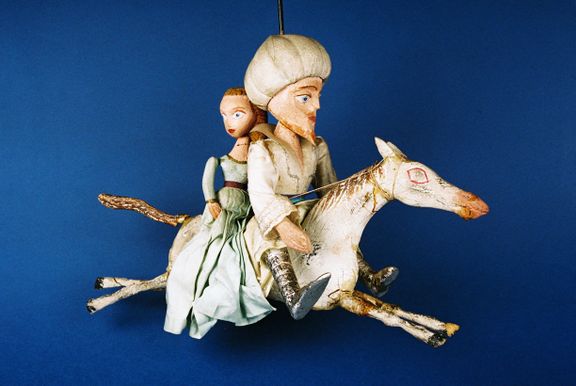