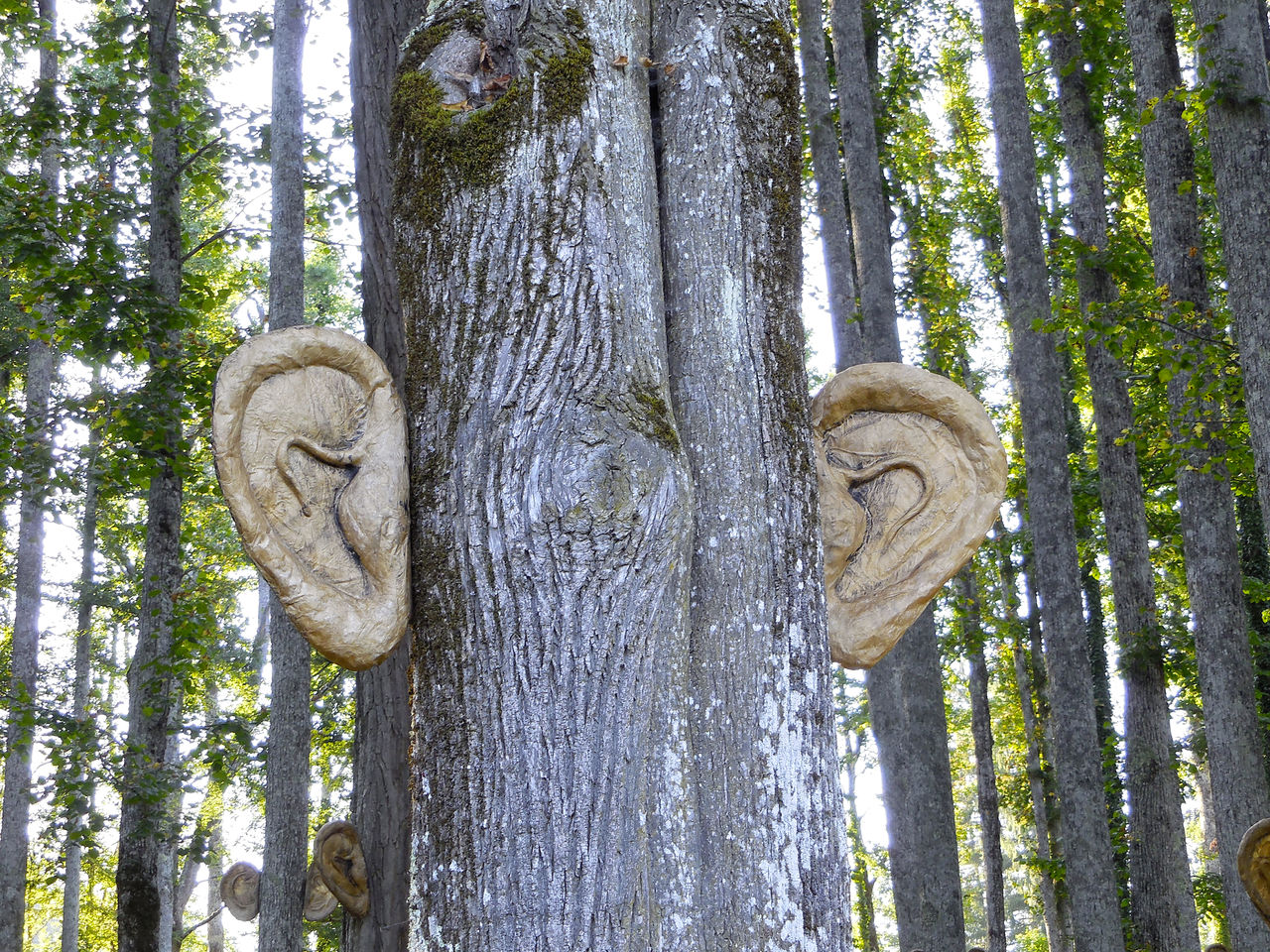 Established in 2014, the Floating Castle Festival takes place in the picturesque surroundings of the Snežnik Castle. It actually started in 2013 as the Burning Castle Festival, derived from the experience of the HISTeRIA Festival (held in Istria). This congenial meeting of artists and various communities is an open-ended project from start to finish, and could best be described as a "folk-puppet-music-theatre site-specific event".

Its charismatic initiator and organiser is Matija Solce, a prolific musician, puppeteer, activist, actor and director who lives in the nearby village of Kozarišče. 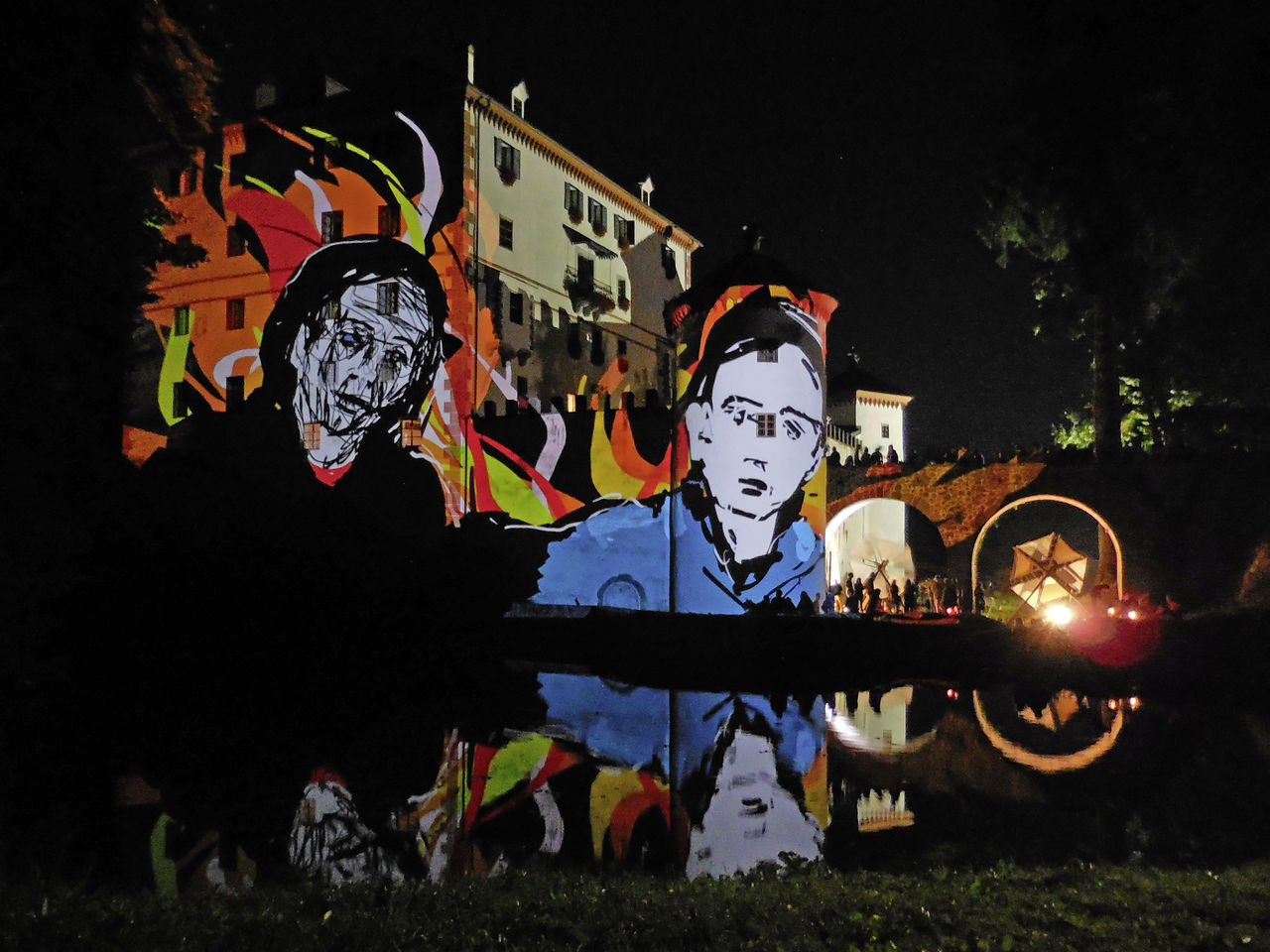 The central idea behind the festival is of incorporating and inclusivity. It tries to involve people from the local village by setting up performances and workshops in the village itself; it tries to be friendly to children, to the elderly, and to the disabled; it is international and multilingual; it encourages visitors to be involved in the realisation of the festival; and it hosts numerous types of artists and other creative spirits, who bring a variety of art forms and methods and who throughout the whole day and night allow for both mindless as well as thoughtful and reflective entertainment.

An important part of the festival is the design and making of the atmosphere. It takes place before the official festival starts and is still a part of it, as the artists and volunteers gather for a conceptually-minded set-up of the site. Land-art, the usage of in situ materials, and also the already existing "spots", environment-friendly practices and place-specific allusions are the principles by which the location is manipulated and transformed into the festival grounds. 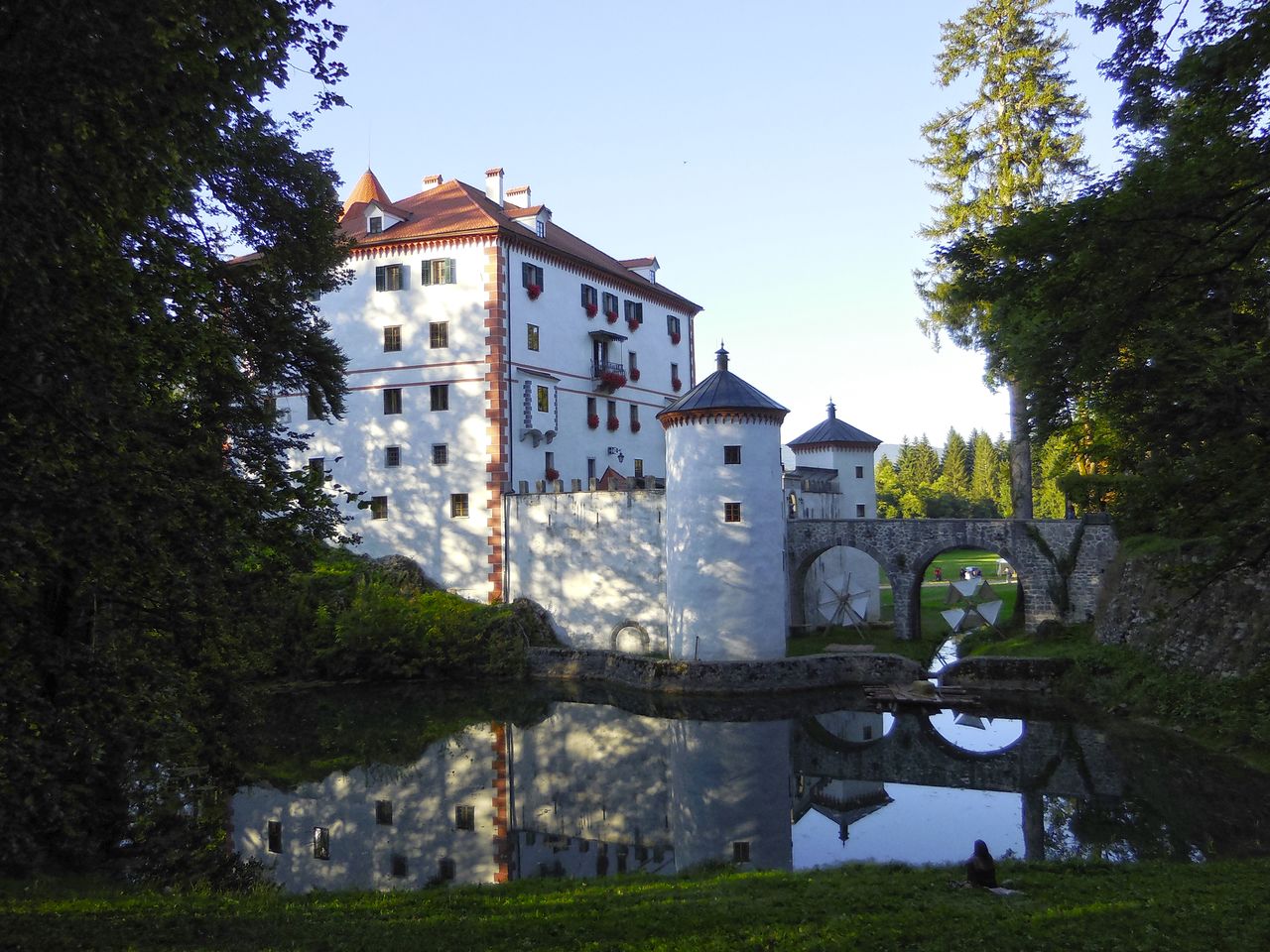 One of the underlying modes of production which allows for all of this to happen is volunteerism. Not only do the organisers and their team of helpers work for free, so do the artists and others involved in the festival, and only some of the mentors for specific projects get paid for their travel expenses. This not only enables the festival to happen and draws the people that really want to be there for the social and cultural experience, but it also makes it possible to invest the profits into expanding and enriching the following year's edition.

Last but not least is the principle of sustainability. All the waste produced is recycled, the festival goes for minimal energy consumption and the participants are encouraged not to litter the grounds, not even with cigarette stubs.

The festival also lives before and after the festival, and in the week before it happened, some of the artists were already warming up and performing in various cities and towns of Slovenia. 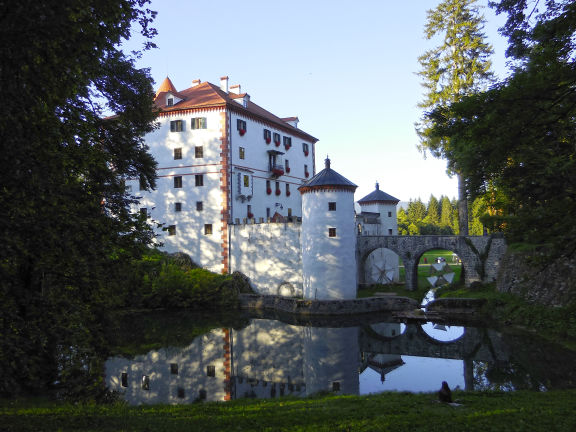 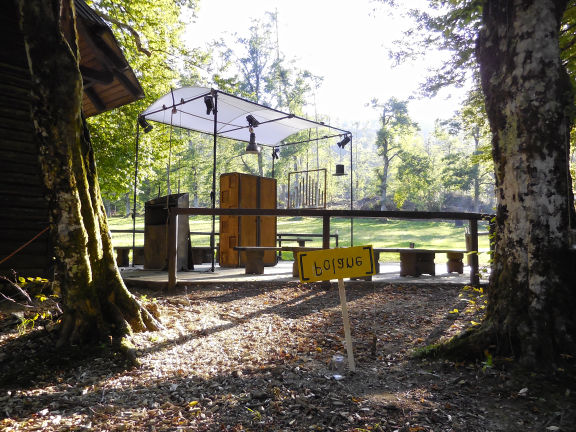 One of the Floating Castle Festival's stages with the set for The Trial or The Woeful Story of Joseph K by Maribor Puppet Theatre, 2015 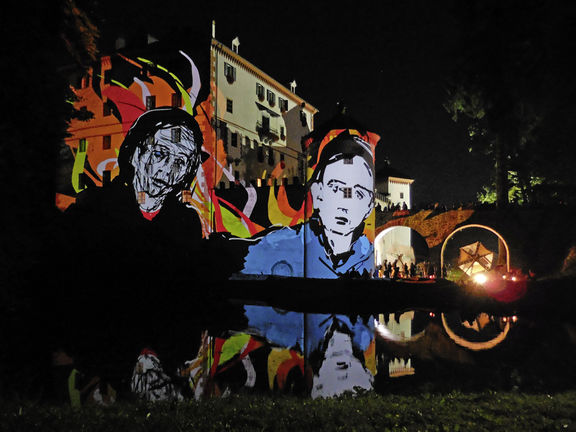 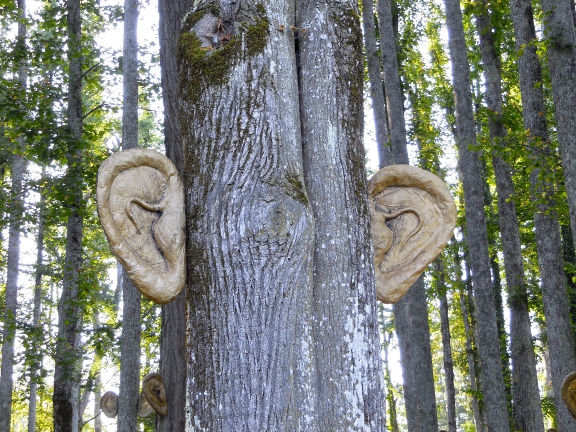 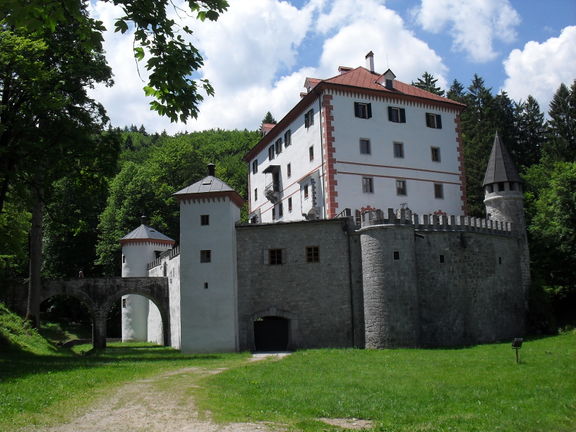