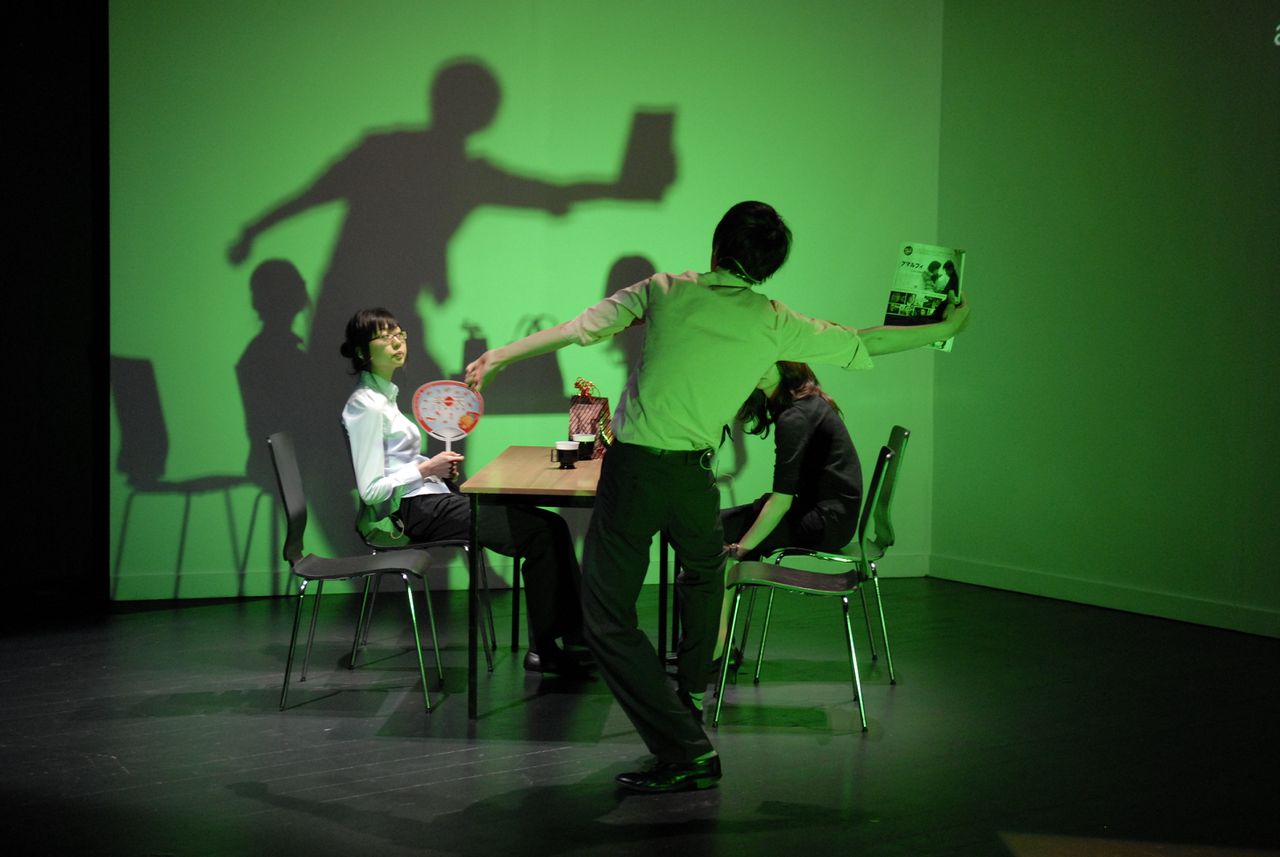 The Mladi levi Festival (in English: Young Lions Festival) is an annual international festival of contemporary theatre and dance. Organised by the Bunker Institute, it presents original approaches to theatre and dance, focusing on talented and emerging stage performers, along with presenting already established progressive authors. It takes place every end of the summer and was initiated in 1998 under the auspices of the international network Junge Hunde.

The festival has a distinctive atmosphere, marked with creativity and vibrant spirit, and social nature. It is an interdisciplinary place of exchange and co-operations, extending beyond the habitual local or international concepts.

In order to create the circumstances where artists and audiences can meet, exchange experiences, and develop future collaborations, the festival invites artists to stay in Ljubljana for the entire length of the festival, giving them a chance to see each other's work, to have the time and opportunity to talk to other artists and audience members in an informal way, and to plan future collaborations.

During some editions the festival journal Arena was published, covering the festival's performances. The contributions were mainly written by young writers in collaboration with the Maska Magazine. In 2010 it was available also on-line on the Sigledal.org - Slovene theatre portal. For the 2017 yet another outlet was created, a website portal for criticism called Kriterij.

The festival collaborates with producers and groups such as Mini Theatre, Betontanc, Via Negativa. The festival also presented three emerging makers, former participants of the NOmad Dance Academy Slovenia, ProstoRož, and so on.

In the frame of the Mediterranean experiment SOSTENUTO, th2 2009 edition of the festival also organised the project My Street, within which a street exchange focused on all sorts of exchange and sharing on the basis of solidarity in a direct and money-free spirit.

In the past Mladi levi was utilising various venues across Ljubljana, among them the Railway Museum of Slovenia and Tovarna Rog, thus presenting new contemporary productions in juxtaposition with historical heritage. As of 2004 most of the performances are taking place at the Old Power Station and the Španski borci Culture Centre. 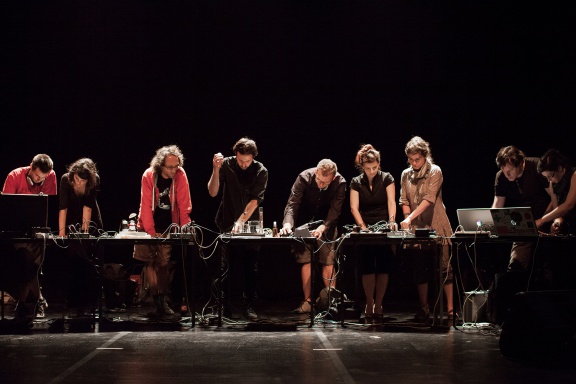 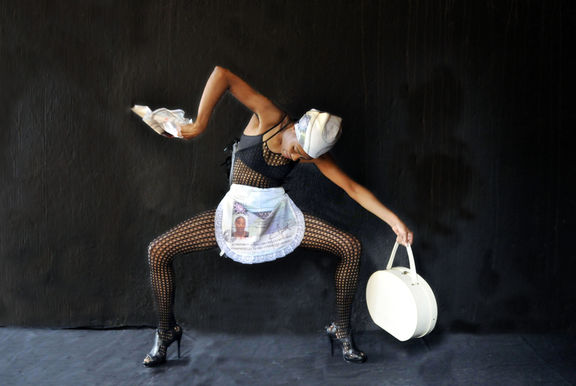 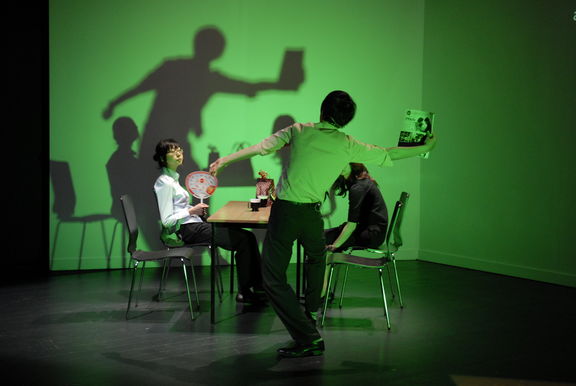 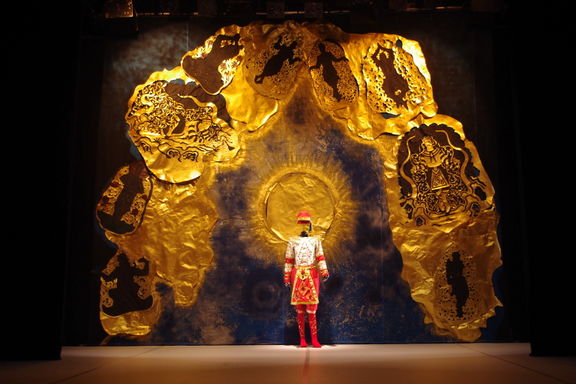 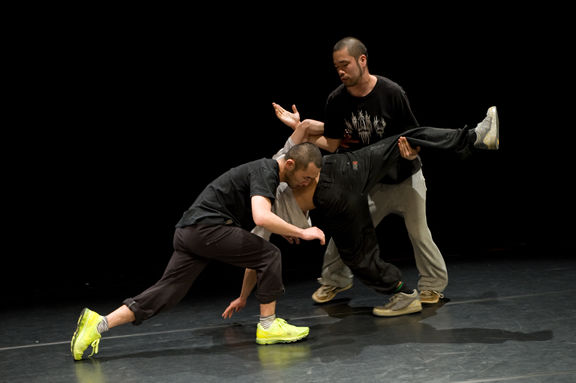 Performance The late drummer/ studies of happenings on stage and rhythm that doesnât match but in a way it does by contact Gonzo (Japan), Mladi levi Festival, 2011 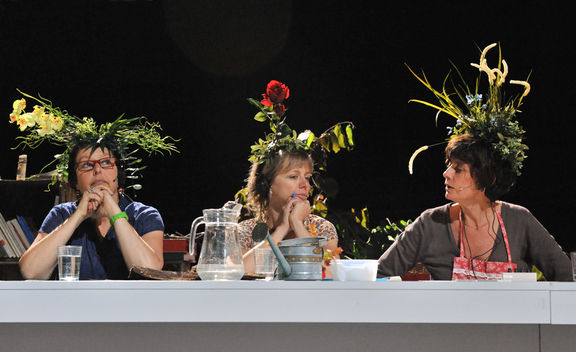 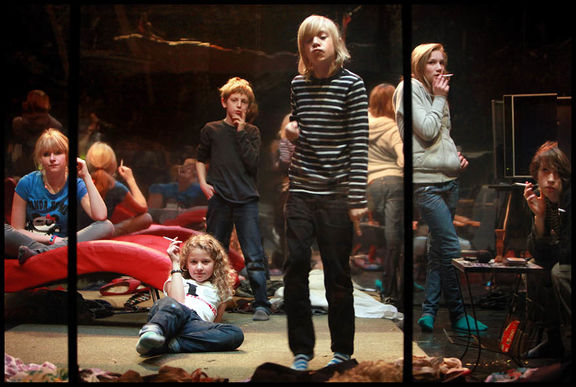 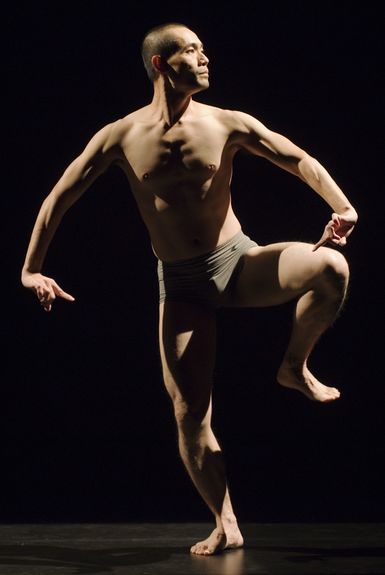 I am a demon by Pichet Klunchun, Mladi levi Festival 2010 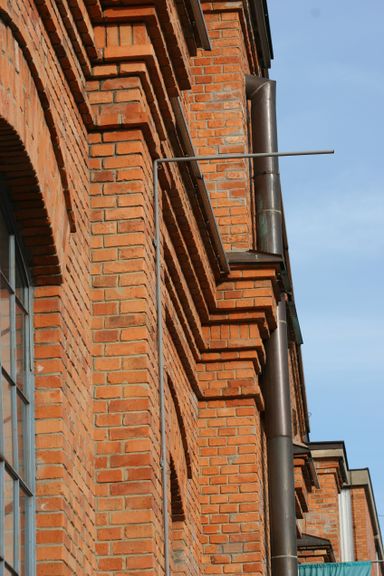 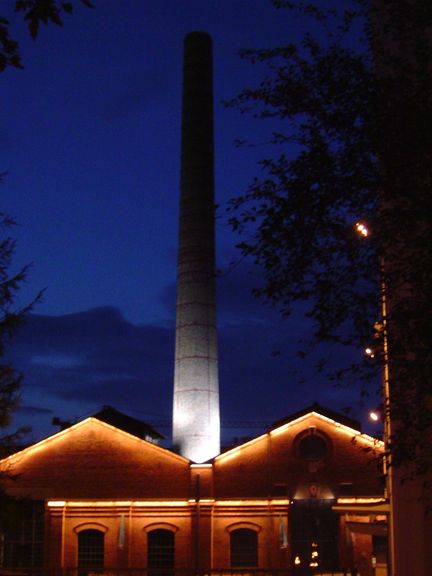