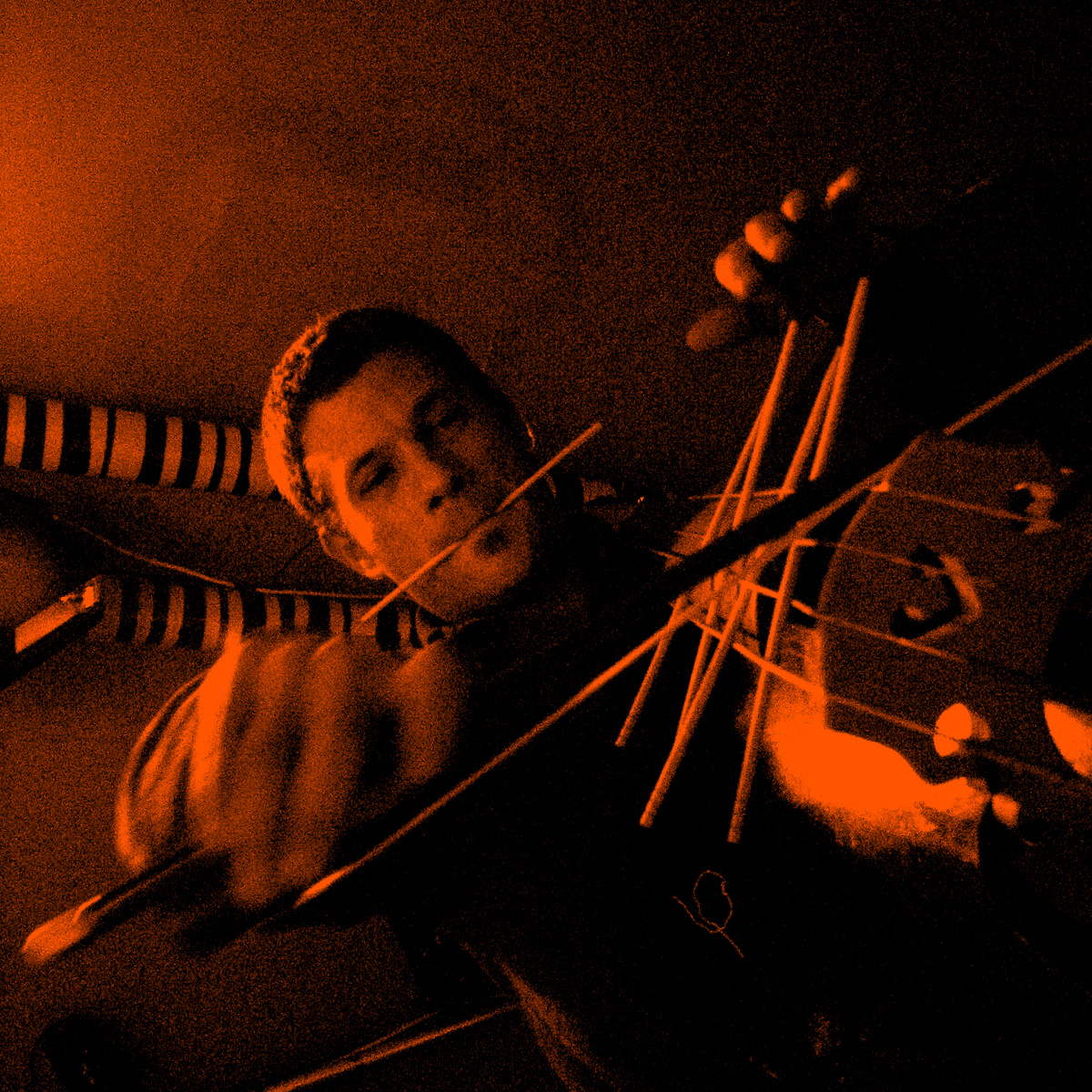 Sploh Institute is a non-for-profit arts organisation, established in 1999, which engages in music and performing arts production, publishing and education. With its wide variety of activities, the institute has become an important internationally minded node for research, networking, collaborations, education, and creativity not only in the field of music but also in dance, poetry, theatre, and multimedia arts. It supports not only the development of young artists but also of different audiences, with the latter apparent in the institute's focus on children and marginal groups.

Throughout the years the institute has cooperated with numerous producers from Slovenia, from Glej Theatre and Šerpa Literary Art Association to En-Knap Productions, Via Negativa, Bunker Institute, Sonica International Festival of Transitory Art and others. Its main centre of activities is Španski borci Culture Centre, though many of its productions take place elsewhere, most often in Klub Menza pri koritu. The founder and director of this platform is the improvising musician and composer Tomaž Grom, whose exploits earned him the Golden Bird Award in 2007.

The many projects of Sploh Institute are closely knit and mutually supportive, with the participants of the workshops also releasing music on the label, performing at the festival, leading workshops themselves, and naturally also being part of the audience.

Though the musical enterprises of Tomaž Grom, such as TILT, Alzheimer3, Trojnik, and other more transitory collaborations, form the bulk of the Sploh Institute label, there are also various other releases. Some of the musicians who appear on the label are Vid Drašler, Tao G. Vrhovec, Seijiro Murayama, Luka Juhart, and Jonas Kocher. One of the released projects was also a live-recording of a concert series for children and families by various performers, based on poetry for children written by award-winning Slovene poet Tone Pavček.

For most of its releases, Sploh offers its studio, handles the post-production, and sometimes also manages international booking.

Music cycles and other music events

Since 2007, Sploh Institute has been organising the music cycle Con-Fine Aperto. At the start, it functioned primarily as a merging of poetry and lectures with music, but later the series more or less focused on presenting and bridging various musical genres like jazz, modern compositions, improvisations, and electro-acoustic. Some of the artists who have performed on the series include Okkyung Lee, Doug Hammond, Seymour Wright, Li Tiequiao, Lucio Capece, Toshimaru Nakamura, Paul Abbott, Cene Resnik, Irena Tomažin, Marjan Stanić, Borut Savski, Bratko Bibič, Kaja Draksler, and also the poets Ana Pepelnik and Primož Čučnik (both of them long-time collaborators of Sploh Institute).

The third regular cycle, done in collaboration with En-Knap Productions, is Neforma, a series of improvisations that features artists from the fields of contemporary music and contemporary dance. Some of the dancers and performers who have participated are Dragana Alfirević, Loup Abramovici, Radharani Pernarčič, Teja Reba, Tina Janežič, Leja Jurišič, and Dejan Srhoj.

The annual music festival Sound Disobedience, introduced in 2012, is in a way a culmination of all these programmes.

Within the framework of its past project Maximatika, Sploh Institute presented various concerts and workshops which focused on creating sound textures and musical structures with the help of live digital sound processing. The on-going workshop series Search and Reflect, inspired by the famous English percussionist Eddie Prévost's didactic methods, is dedicated to musical improvisation, listening practices, and various modes of musical expression.

Among the numerous other performances and installations, one can mention the concert/performance Soul, noise, valve and wire. It is a live performance interspersed with video and audio recordings from the streets of various Balkan cities, where Tomaž Grom offered his original music to interpretation by street musicians (often immigrants or homeless) from Pristina, Novi Sad, Tuzla, Maribor, Tetovo, and Zagreb. 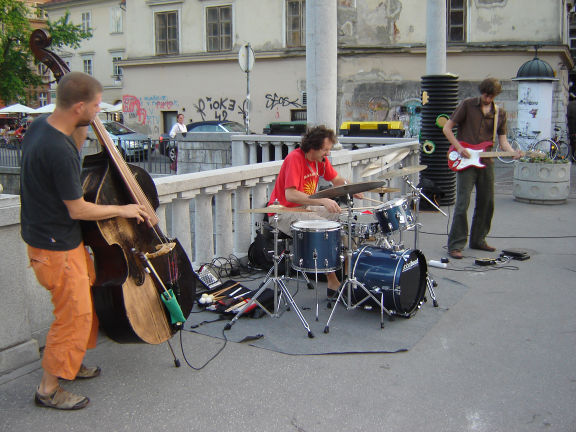 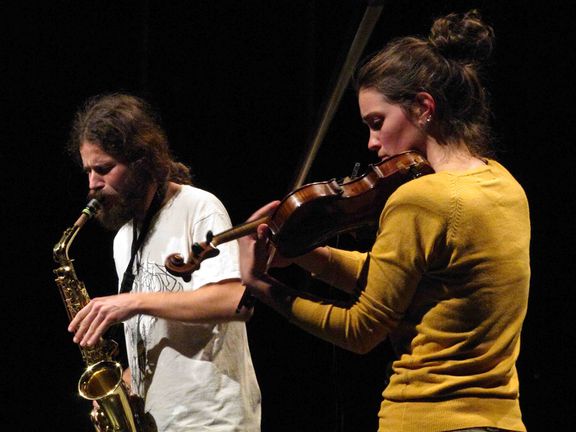 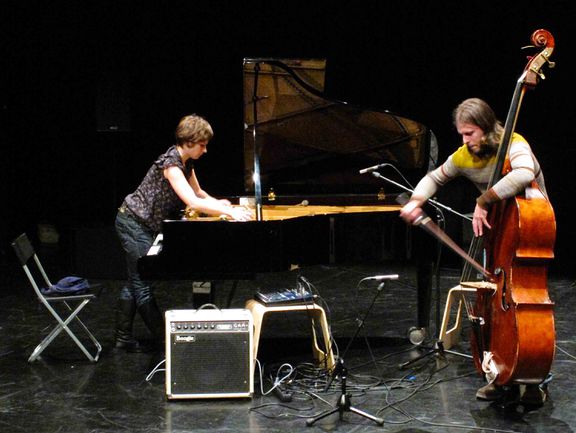 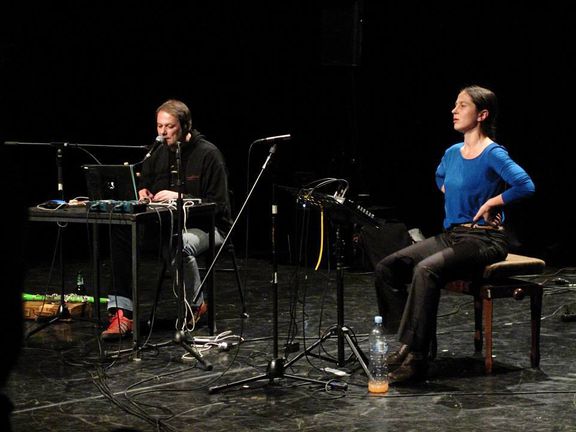 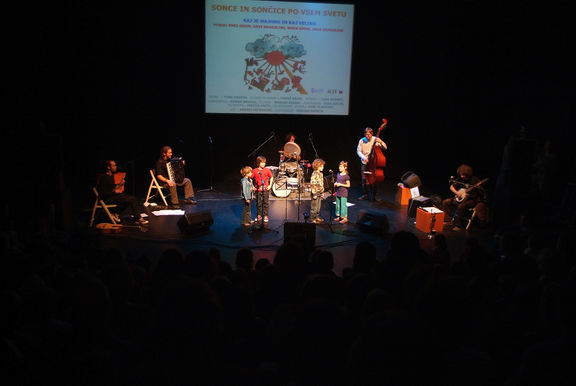 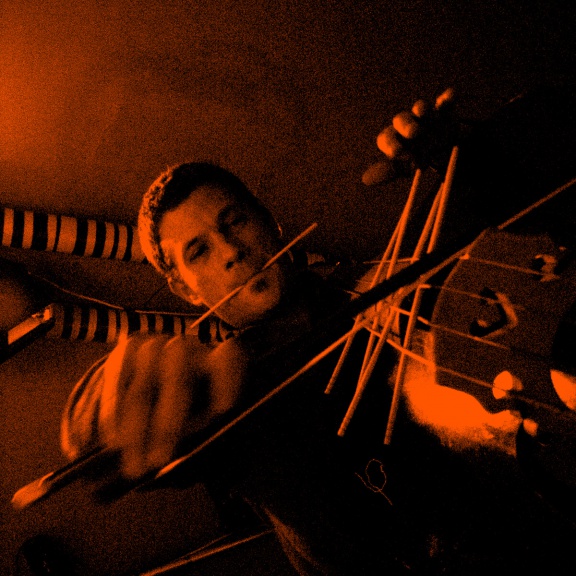