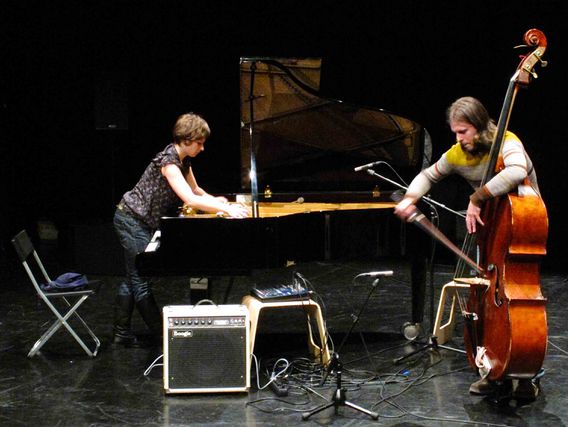 Launched in 2012, the music series Sound Disobedience (in Slovenian, Neposlušno) describes its creed as an aim to facilitate conditions for music risk-taking and improvisation. Founded by Sploh Institute, which has been working on improvised music and theatre performing arts production since 1999, the series follows on the heels of the institute's other successful projects of recent years, the Con-Fine Aperto concert series and the regular workshop called Search and Reflect (in Slovenian: RR–Raziskava, refleksija). The festival is an extension of both of these projects, presenting the two in a somewhat condensed form.

By way of concerts, workshops, lectures, and other forms of communicating musical ideas and ideas about music, Sound Disobedience annually creates an international programme, which is co-produced by the Španski borci Culture Centre.

Of the hosted musicians, one can first name the UK musician Eddie Prévost, who was also the inspiration for the above mentioned Search and Reflect series and who led the workshops during the first edition of the festival. Other foreign guests have included John Tillbury (UK), Tristan Honsinger (NL), Christof Kurzmann (AT), Martin Küchen (SE), Okkyung Lee (US/KR), and a number of others.

Some of the local improvisers who have played at Sound Disobedience include Ana Kravanja, Irena Tomažin, Samo Kutin, Neža Naglič, and actually most of the other musicians currently active in this vein of music. One of them is the trio Drašler/Karlovčec/Drašler, who presented their album Stir – released by Sploh Institute as part of its publishing activities – at the festival in 2013. 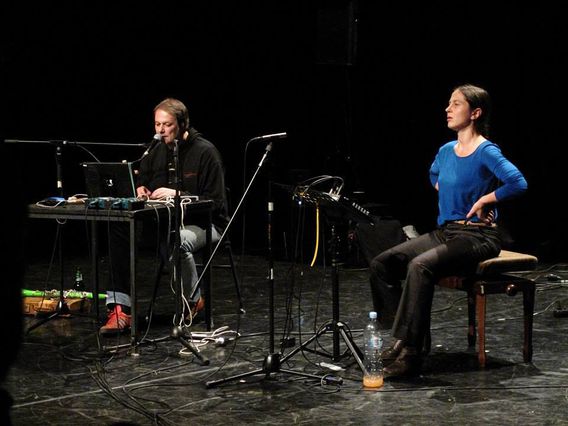