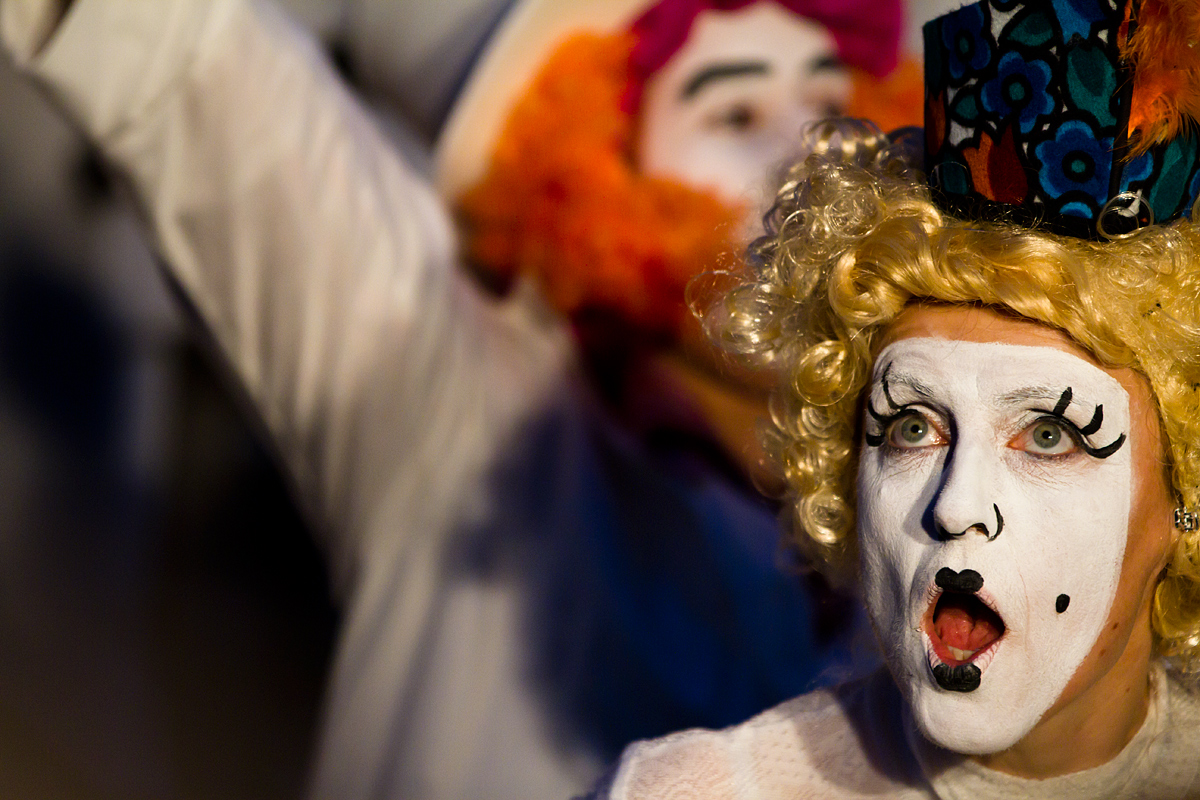 Founded in Ljubljana in 1982, Ana Monró Theatre (or GAM, for Gledališče Ane Monró) is one of the oldest independent theatre groups in Slovenia. Focusing on contemporary street theatre and improvisational theatre, GAM has since its establishment developed into an important street theatre production house, with activities ranging from education to international networking. In 2014 the Ana Monró Association was established as a non-governmental organisation managing the programme.

Nowadays the main street-theatre organisation in Slovenia, Ana Monró Theatre was founded by the well-known poet and actor Andrej Rozman Roza and interdisciplinary artist Marko A. Kovačič as an independent theatre group. Primarily engaged in improvisational, music, and humour theatre, GAM quickly became known for its caustic humour (known as the Monró humour), a wide range of references, collective work and, of course, involvement of the audience. Since 2012, working as an association engaged in production, festival activities, international networking and education, GAM has throughout the years developed into a widely acclaimed street-theatre actor and producer.

Ana Monró Theatre played an important role in the establishment of KUD France Prešeren Arts and Culture Association and Roza's Theatre in Ljubljana.

GAM creates two larger-scale international productions biannually. Aiming to address the widest audiences possible and to throw a new light on how the city is perceived, GAM's current productions follow the trends in contemporary street theatre by creating ambitious site-generic performances that bring together international teams of performers and producers.

In 2007, GAM launched ŠUGLA, a school of contemporary performance and street theatre, to stimulate the development of the Slovene street theatre scene and its production. Taught by renowned tutors and recently collaborating closely with Glej Theatre, the programme provides training in different fields of improvisation and street theatre as well as ample opportunities for younger makers to work with renowned practitioners, present their work to wider audiences and network.

GAM is the co-organiser of the international conference SAWA – Street Arts Winter Academy that started in 2011 and is dedicated to the fast developing field of education and training in street arts. Professionals from the field meet, exchange knowledge and discuss how to facilitate the development of methodologies and approaches to art practice and cooperation. GAM is also the initiator of the European Federation of Education and Training in Street Arts (founded in 2015) and, since 2001, a member of the Circostrada, European Network for Circus Arts and Street Arts.

GAM has been organising the biggest street theatre festival in Slovenia, the Ana Desetnica International Street Theatre Festival, since 1998. It also organises the winter festival Ana Frost and the autumn one Ana Blaze since 2000 and 2009 respectively. 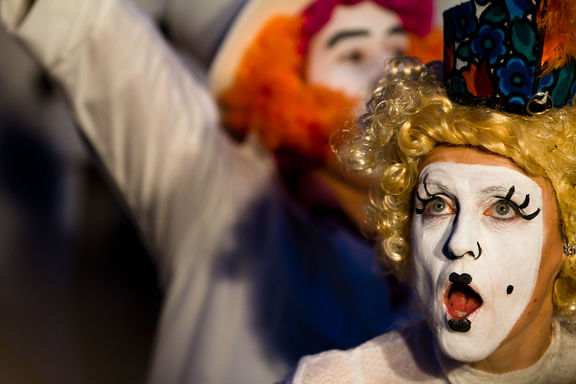 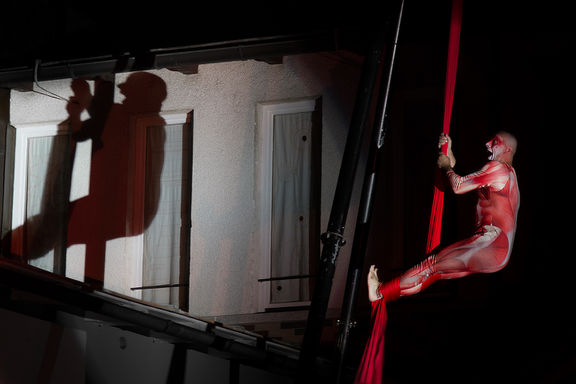 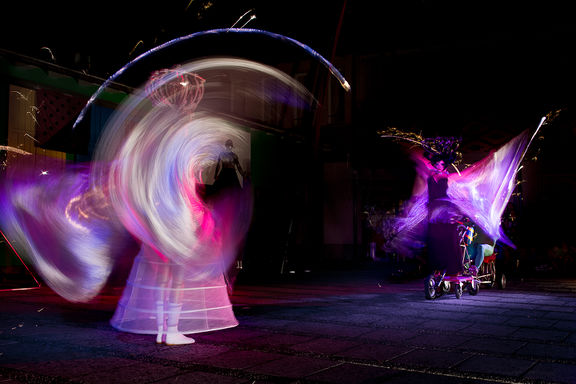 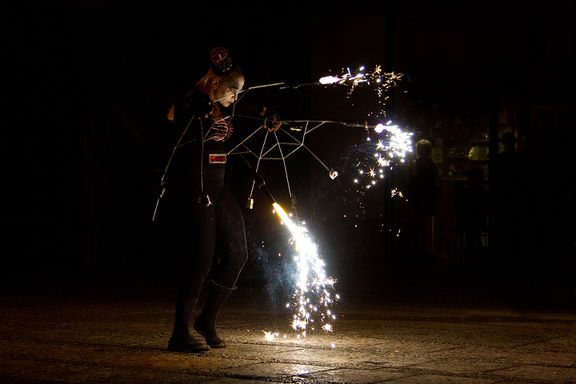 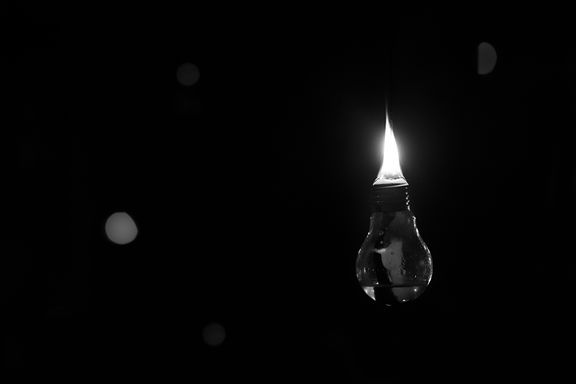 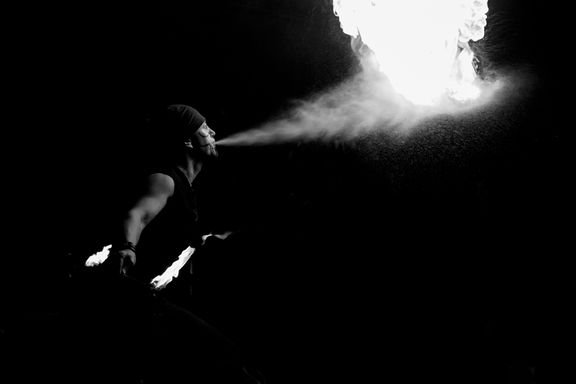 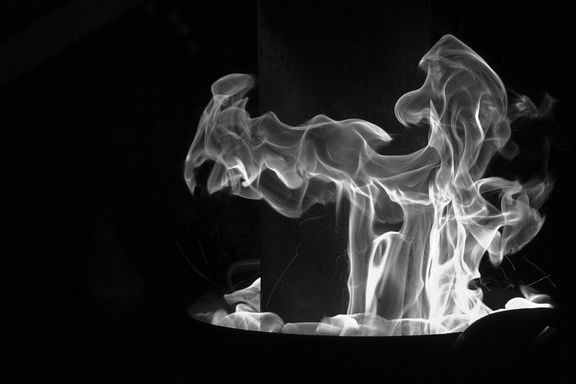 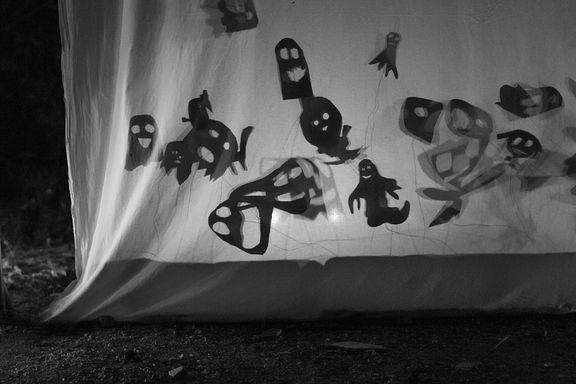 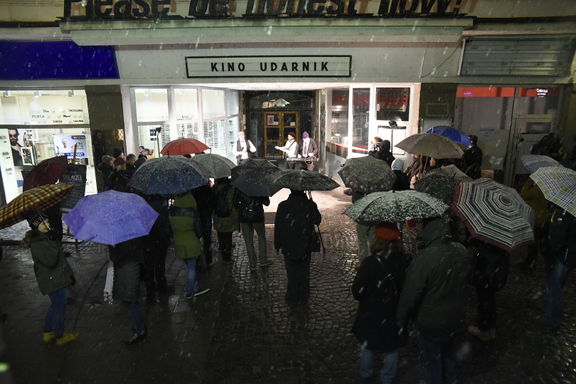