The multifunctional space First Stage, or Prvi oder, hosts theatre, music and literary creativity by students of the First Grammar School of Maribor (Prva gimnazija) and by visiting artists. The space has been recently renamed Prvi oder – prvi kino (First Stage – First Cinema) and converted into one of the finest old spaces for film screenings in the city.

First Stage is one of the venues for the DokMa International Film Festival.

First Stage is the rehearsal space and venue for the productions of the school's theatre group. Students involved in the group's activities get to work with external expert tutors, usually theatre directors and actors, and thus gain knowledge of different theatrical expressions and other elements of theatre production (set, light and costume design, etc.). The group regularly attends international festivals and workshops (recently in Great Britain, Spain, USA, India) and is also awarded for ensemble or individual excellence. 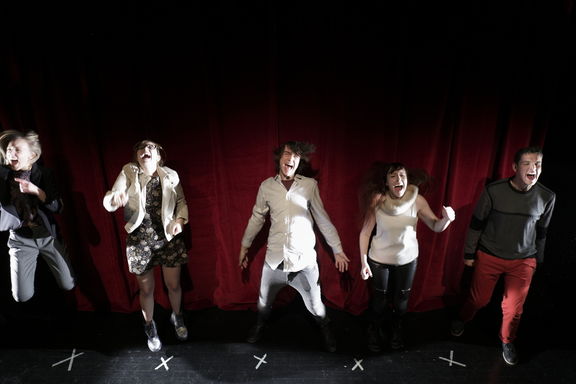 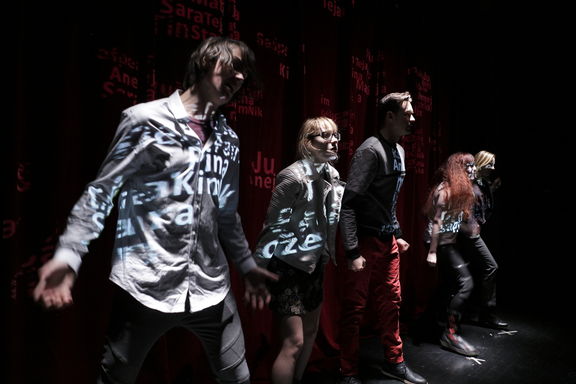