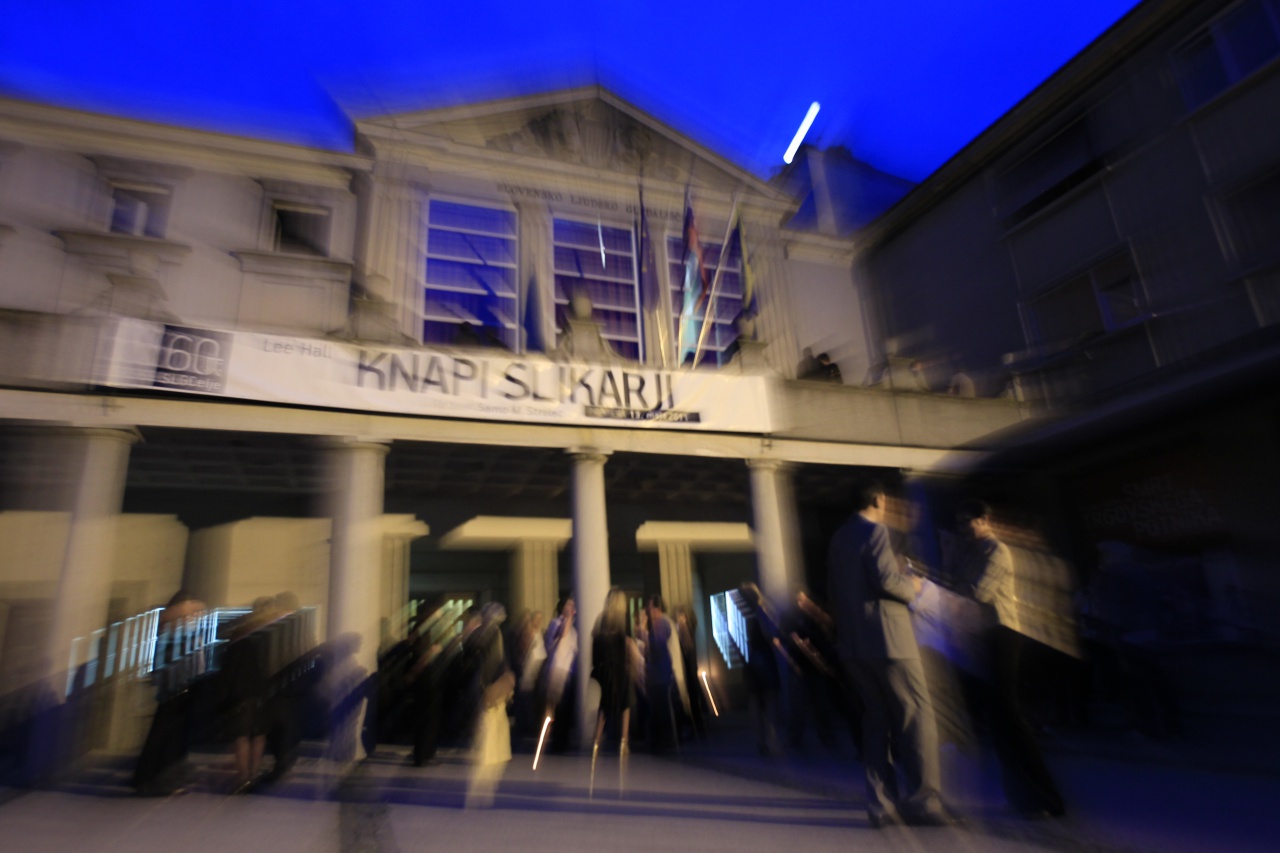 The first municipal theatre in Celje was located in a building constructed in 1824 next to one of the four towers of the medieval wall. Established in 1950 as the Slovene People’s Theatre (SLG) Celje and being the only professional theatre in the region, it currently stages around six new productions a year, presented in Slovenia and abroad to around 45,000 spectators each year. Since 1992 SLG Celje runs the annual Days of Comedy festival, the most prominent festival of this genre in Slovenia. The theatre has recently premièred the first Slovene staging of Bergman's family drama Autumn Sonata [Jesenska sonata], directed by Janez Pipan.

SLG Celje annually produces around 5 performances for the adult audience and 1 for children. It has an ensemble of 23 professional actors and collaborates with renowned Slovene directors, such as Diego de Brea, Jernej Lorenci, Vito Taufer, Dušan Mlakar, etc. Its programme includes works of all genres, from classical drama texts to comedies and experimental projects, usually presented at the theatre's smaller venue, Oderpododrom (in English: "stageunderstage"), and often include first Slovene stagings of internationally renowned plays, as was the case in the 2009/2010 season, the programme of which comprised exclusively first Slovene stagings. Among others, the programme included David Mamet's Romance [Romanca], directed by Matjaž Zupančič; Bridget O'Connor's The Flags [Zastave], directed by Matjaž Latin; and Ivana Djilas's staging Tom Sawyer and Devil's Business [Tom Sawyer in vražji posli], based on Milica Piletić's novel of the same name.

SLG Celje also hosts around 50 guest events every year, including foreign productions. Its most popular event is the traditional Days of Comedy festival, where the theatre's productions are also awarded. Most recently, SLG Celje's actress Barbara Vidovič received the 2008 Gracious Comedy Actor Award for her appearance in the theatre's first Slovene staging of Richard Bean's witty political farce In the Club [Evrofilija], directed by Boris Kobal.

SLG Celje also encourages production of more experimental performances, also by a younger generation of theatre makers. Thus the Oderpododrom presented in 2007 Mare Bulc's staging of Parasites [Paraziti] by the contemporary German author Marius von Mayenburg, dealing with the hopeless existence of 5 protagonists, condemned to live on the dark side of life; in 2008 Miha Golob's staging of Ionesco's The Chairs [Stoli]; and in 2009 Luka Martin Škof's staging of Milan Jesih's Leotard [Triko], which through fragmented scenes shows some archetypal and comical situations from everyday life of couples. This performance received two satyrs at the 2009 Slovene Festival of Chamber Theatre (SKUP), namely for best direction and best actress, which went to Anica Kumer, also the recipient of the 2003 Borštnik Ring Award.

On the 55th anniversary of its activities, the Slovene People's Theatre published in 2006 a compendium documenting the past twenty years of its history, covering all productions from 1986 (when the first compendium of this kind was published, including information about productions from the theatre's beginnings to 1986) to 2005, including casts of individual performances, excerpts from reviews and programme notes, and photo materials. The publication is available only in Slovenian. 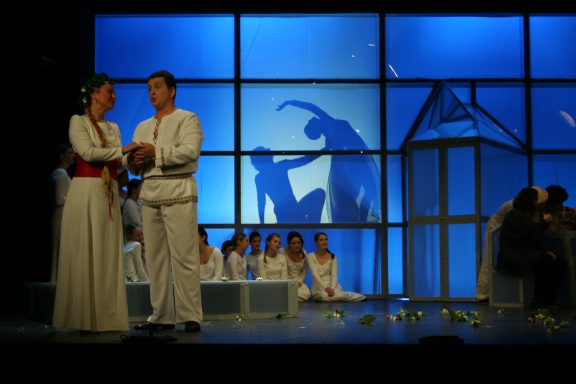 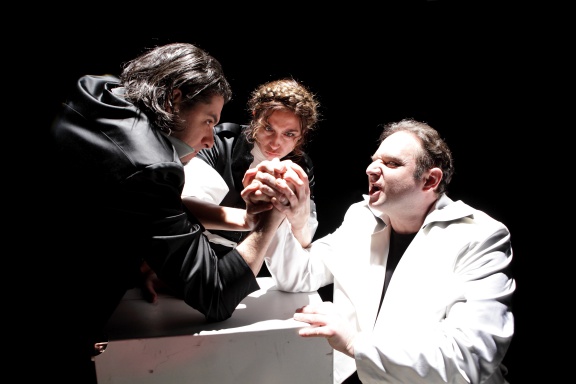 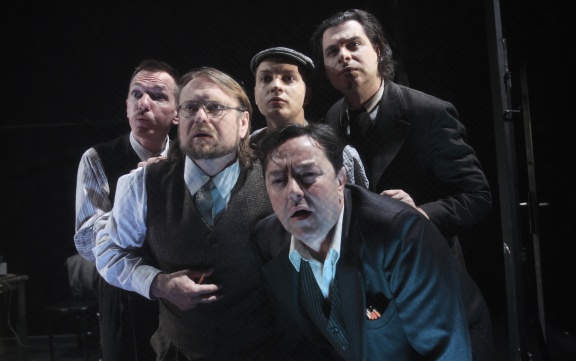 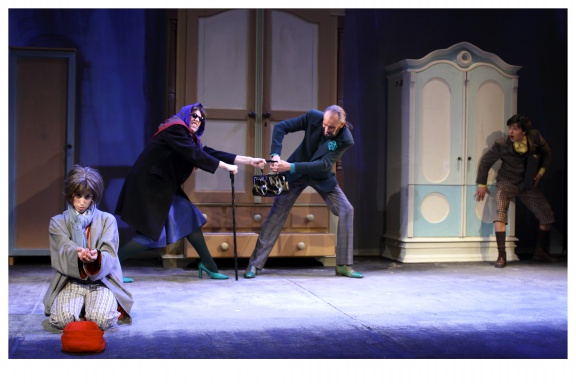 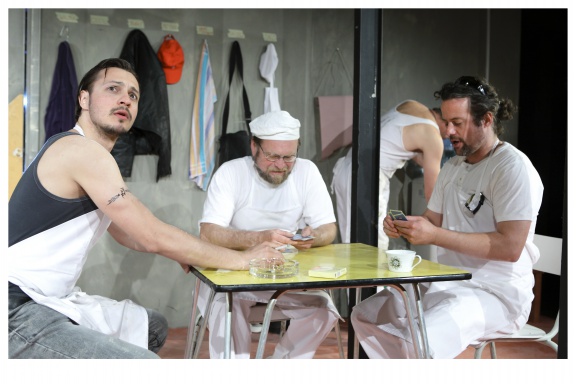 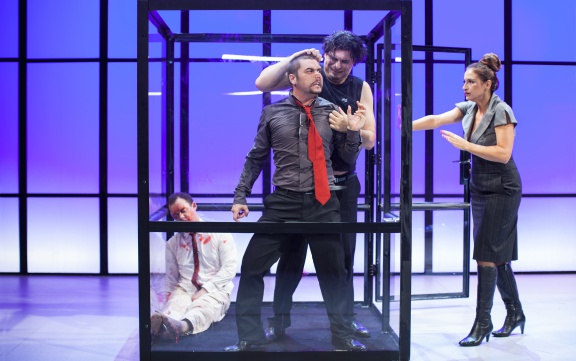 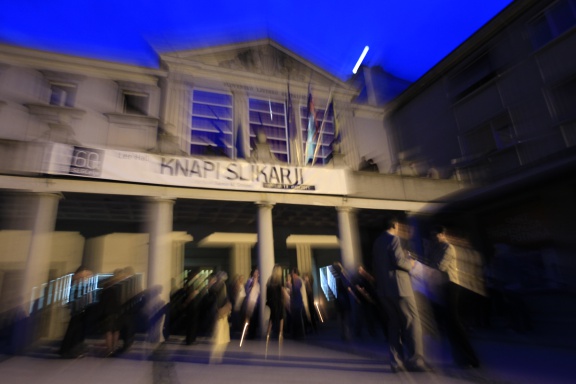