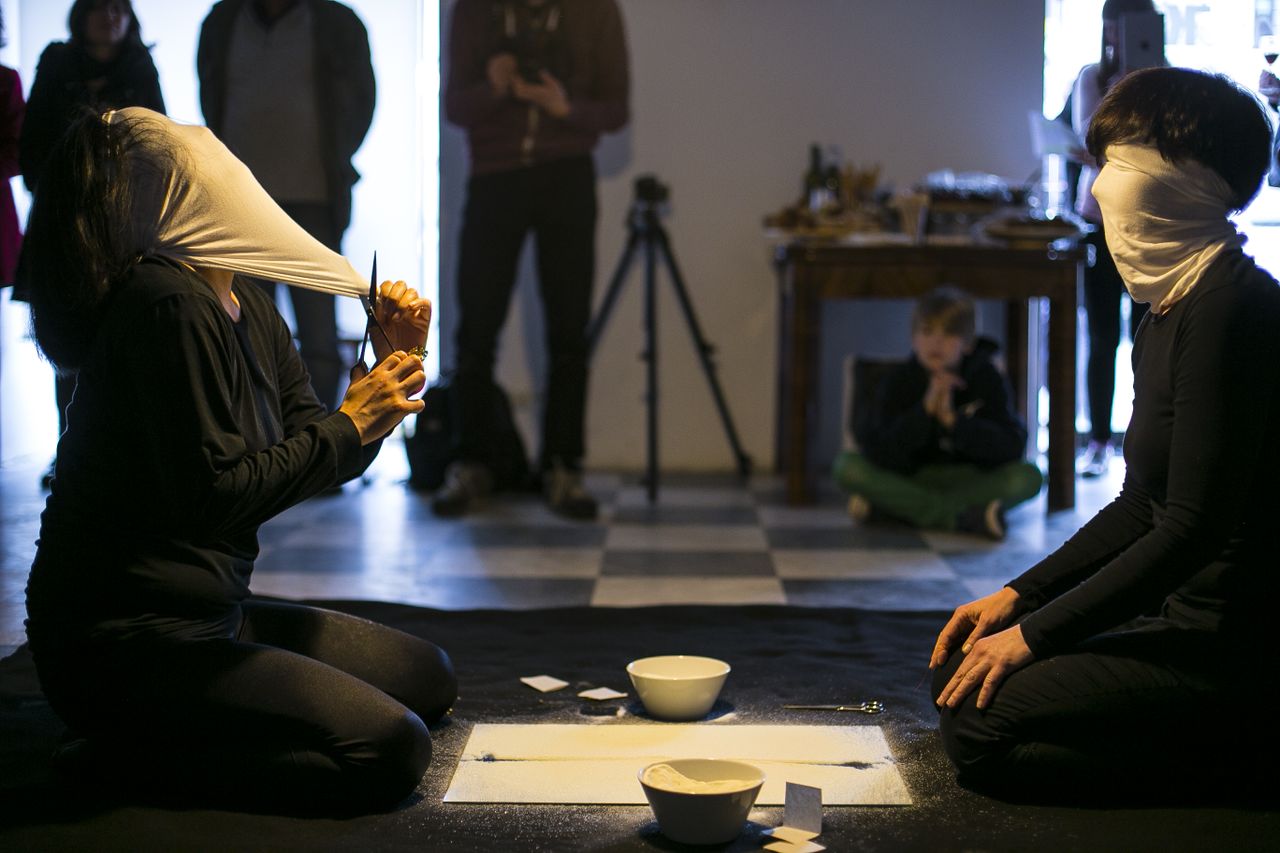 Established in 2010, the Association for Contemporary Arts X-OP engages in an array of contemporary arts projects. The organisation has successfully joined two international projects supported by the EU Program Creative Europe.

Other Words is a project that connects "small" and minority languages into a literary circuit, exchanging literary productions and residences. The project is led by the Donostia Culture Association from San Sebastian in the Basque Country, which during the period 2015–2019 collaborates also with the Youth Forum of Bitola (Macedonia), Foras na Gaeilge (Ireland) and the Tresoar from Friesland (Netherlands). At the very outset of the project, the Association X-OP hosted Ekaitz Goienetxea, a young Basque author from Bermeo, Bay of Biscay, on a two-month residency in Maribor. 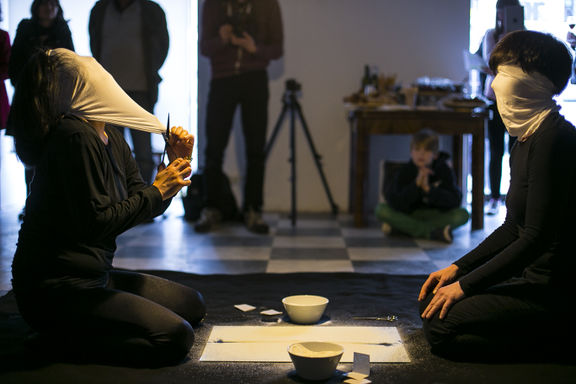 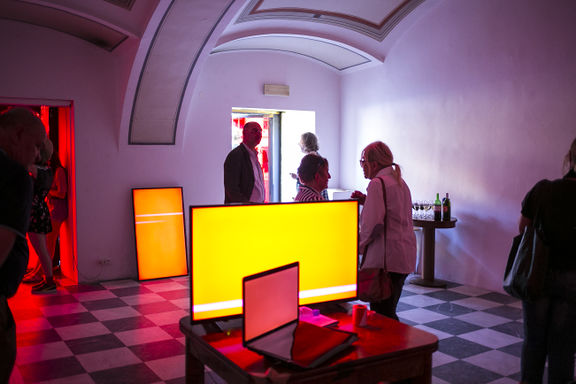