Dom svobode was established in 2001 as a production vehicle for the popular singer Robert Pešut (better known under the moniker Magnifico), his wife Barbara Pešut (a poet, novelist and lyricist), and his brother, the multi-instrumentalist Aleksander Pešut (who uses the nickname Schatzi). Foremost they use the name Dom svobode for their label (used for publishing music and some poetry) and for the recording studio that they manage. This is set in Ljubljana and the three of them provide a complete set of music production services, from lyrics and music arrangements onwards.

The name Dom svobode can be translated as "the house of freedom" and is a sort of a nostalgic allusion to the local culture centres from all around Slovenia, which throughout ex-Yugoslavia all bore the same name.

Magnifico, easily one of the most popular Slovene musicians, has been on the scene since the late 1980s, when he founded the pop group U redu. In 1993 he went solo and until now has released about a dozen albums and garnered immense success with his peculiar mix of disco, schlager, funk, Balkan brass music, dance electronica, and a quirky sense of humour. For a time, he's been releasing his albums on Sony Music and has been quite successful abroad, especially in Italy and the former Yugoslav republics (though one of his songs even found its way to music charts in Japan). A number of his songs are considered to be an important and widely known part of Slovene popular music history.

Aleksander Pešut is less high profiled, but no less busy. Besides performing with his brother, he has released and performed his own music and played in a number of other bands. He also writes music for films and theatre.

At Dom svobode, a number of bands and musicians have recorded, produced, and released their albums. Among them are Šukar, Katice, and the singer Peter Lovšin. Dom svobode also produced an album for Sestre (a very popular transvestite trio from the early 2000s), for whom they produced the song that got them to the Eurovision song contest in 2002. Barbara Pešut also released her two books of poetry on the label. 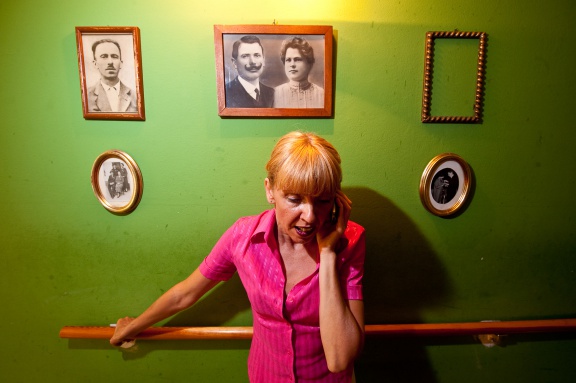 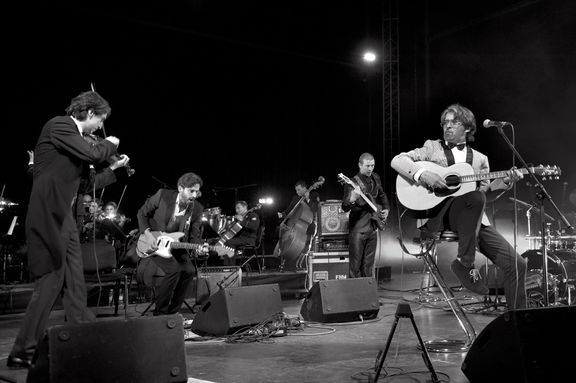