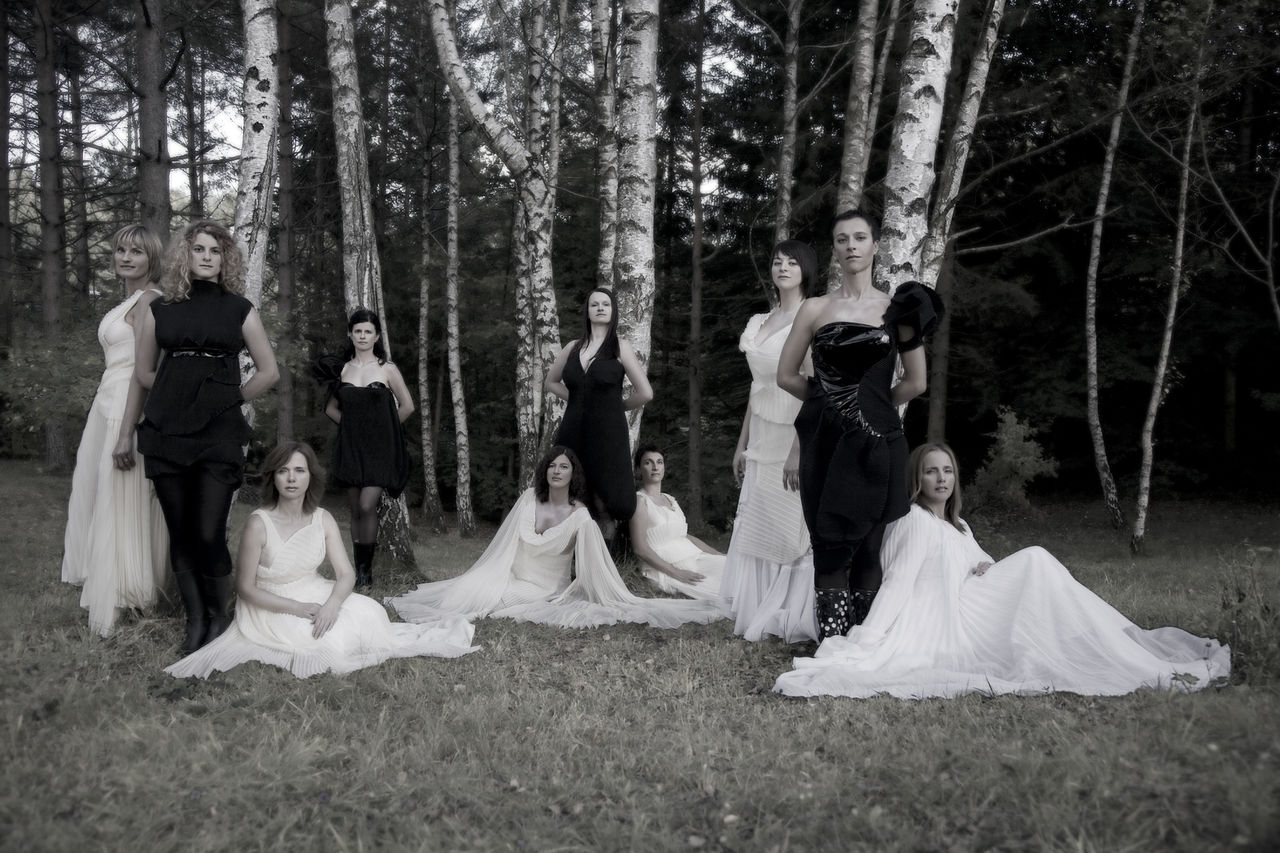 Katice sing the traditional songs of all the Slovene regions, preferably the ones on the fringes of the Slovene ethnic territory such as Rezija, Bela krajina, Istria and Prekmurje, with a mix of influences from neighboring cultures. They travel from the melancholic songs of the Panonic plain to the extraordinary harmonies of the Rezija region, taking a stroll through the diverse seasons and ages of life, from joy at birth past a carefree childhood, adolescent puns and marriage, all the way towards death. Their rich vocal repertoire is seasoned by the sounds of a whistle and an earthenware pot-bass. They are also accompanied by a traditional musicians and they even dance to their songs. In singing modern arrangements of folk songs, Katie connect the traditional and modern in a highly original manner.

Their first album of arrangements of traditional songs Katice relased in 1995 was nominated twice for the Slovene award Zlati petelin. It was followed by the Se dela greh ... se sliši smeh [One Sins...Another Hears Laughter] (1998, Helidon) and Jungfraua [Maiden] (2001, Menart Records, Dom svobode). In 2009 they realised the album of Christmas music Oj, fijole, novo leto je! [Hey, Hey, It's a New Year!]. The Kateritem (Celinka, 2012) album is a product of cooperation with music producer Aldo Ivančič and drummer and percussionist Jaka Berger.

In the early 90s Katice collaborated with Slovene pop singer Magnifico, together they released the album Heart to Heart which appealed to wide audiences. They have collaborated also with Vlado Kreslin, Zoran Predin, Lauferji, Terrafolk, Aldo Kumar, The Stroj and Dario Marušić.

Katice has performed at various festivals around Slovenia, including the Druga Godba Festival, Trnfest, and Festival Ljubljana in Ljubljana, the Okarina Folk Music Festival in Bled, the EBU Folk Contemporary Festival in Portorož, and Lent Festival in Maribor.

Their first independent international performance was at the Traditional Singers and Musicians of the Alpine Countries event in Innsbruck (Austria) in 1992. In 2002 Katice performed at the international Folk Singing Festival (Malta), Llangollen International Musical Eisteddfod (Wales, UK), Vis Musicae (Italy), and in 2003 on Celebration of Europe Day in Athens. They have also performed in Switzerland, Germany, Austria, Poland, Ireland, Great Britain and Croatia.

The DeKata concert on the 10th anniversary of the Katice group in Cankarjev dom, 2002 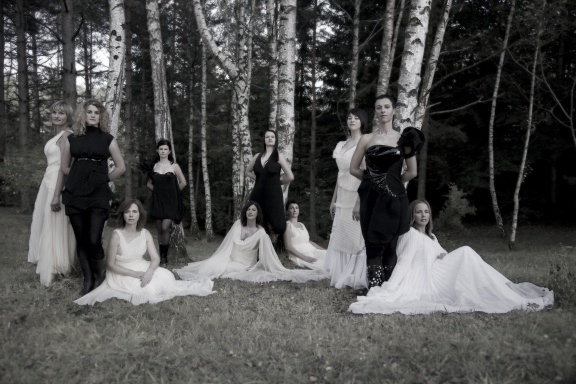