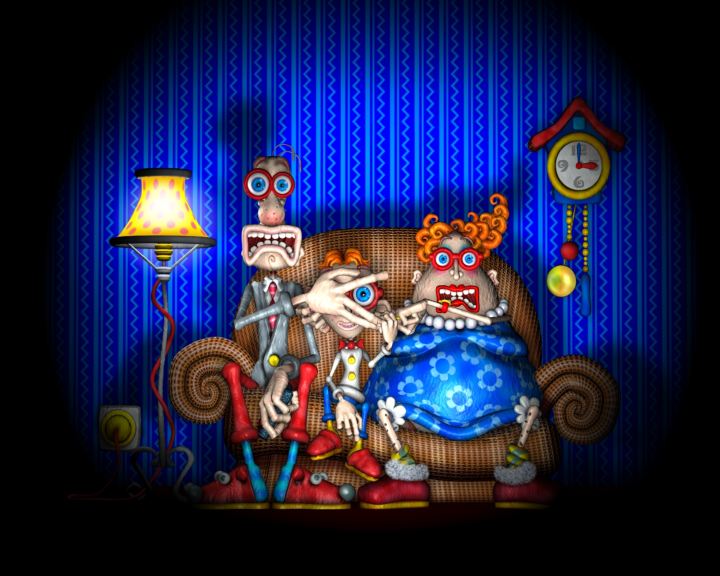 Established in 2006 by Dušan Kastelic, Bugbrain Studio is an independent multimedia and animation studio based in Zagorje. It is well known for its animated short films that won several international awards, but the studio is also working on animation in computer games and in commercials and it is producing comics and illustrations.

Dušan Kastelic's recent animated film The Box begun his international festival tour after winning the Vesna Award at the Festival of Slovenian Film in 2017. At the Californian Cinequest Festival this nightmarish allegory of a passivised society received The Best Animated Short Film Award. This automatically put it on the 2019 list of qualified films for the Animated Short Oscar.

His previous animated film Chicory 'n' Coffee [Čikorja an' kafe] kicked off in 2008 at the Festival of Slovenian Film where it received the Vesna Award for the Best Animation as "one of the best achievements of Slovene animation and short films in general". Since then it has been travelling around the globe and has received numerous awards: the Pilar Bardem Award at the Cineposible Festival, the Best Animated Film Award at the International Film Festival in San Joaquin, the Best Animation Short and Special Jury Prize at the animation festival Mundos Digitales, the Best Animation at the 22nd Foyle Film Festival, and the Best Film at the Levante International Film Festival. In the 3D World December 2010 issue the Chicory 'n' Coffee was listed among "the 100 CG shorts you must see".

Kastelic's first 3D computer animation and his first short animation film was Perk, a video spot which was conceived in 2002 in a collaboration with the polka-punk band Orlek. 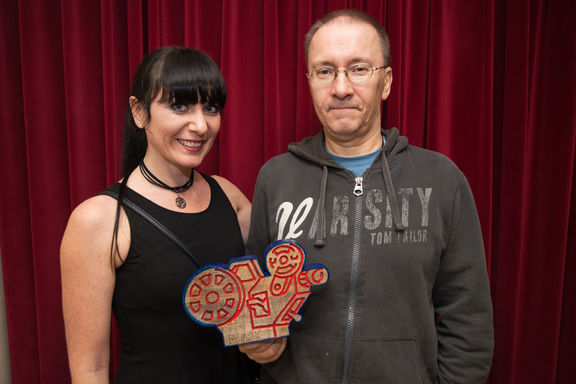 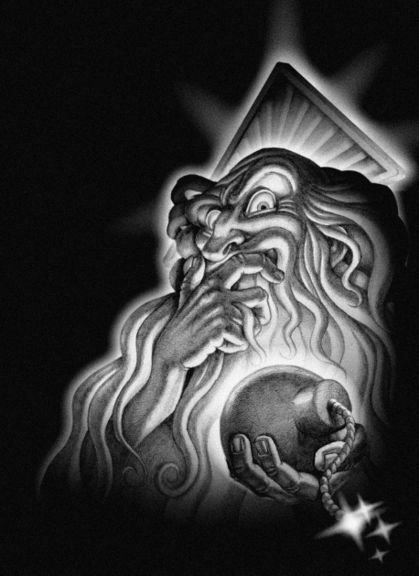 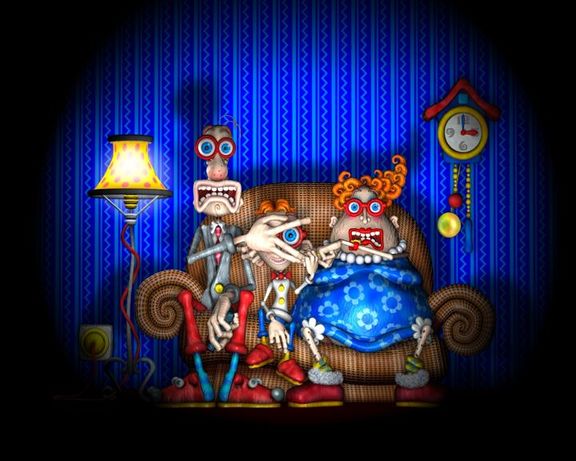 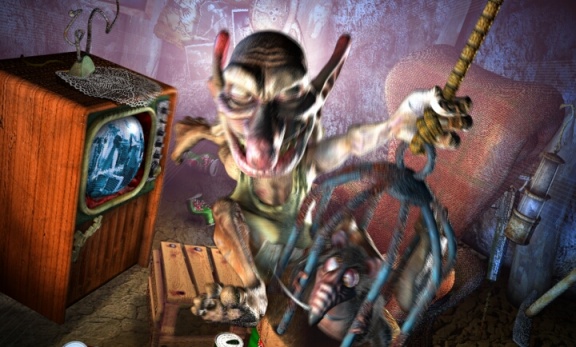 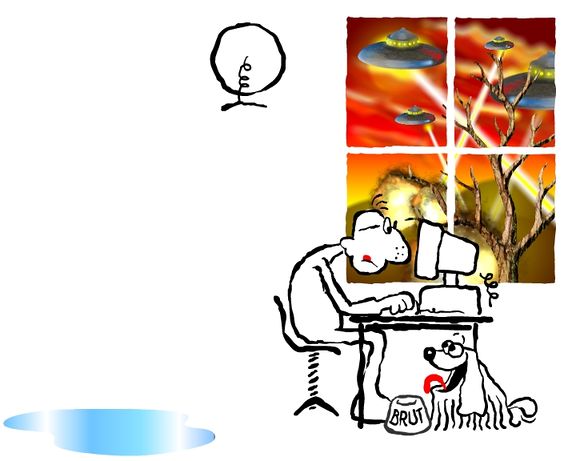 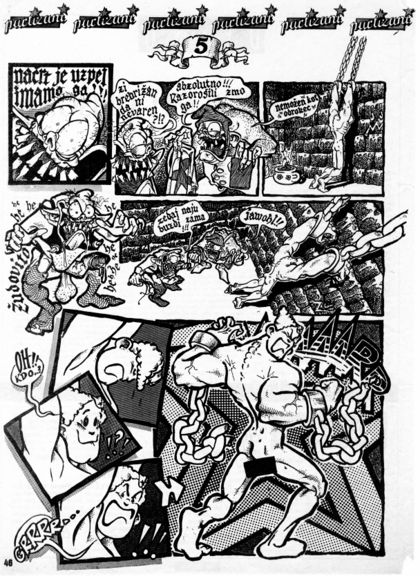 Partizani [The Partisans] comic strip by Dušan Kastelic, made for the political magazine Mladina in 1988 preceding the disintegration of Yugoslavia, Bugbrain Studio 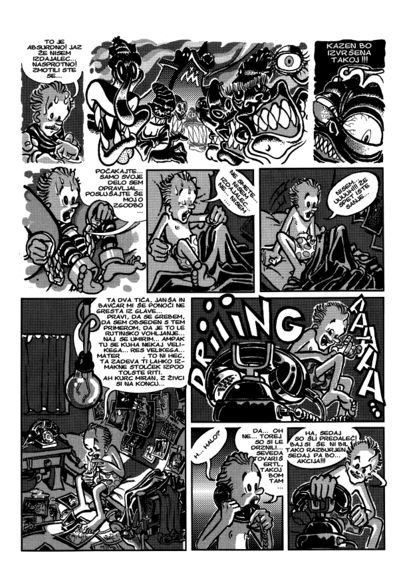