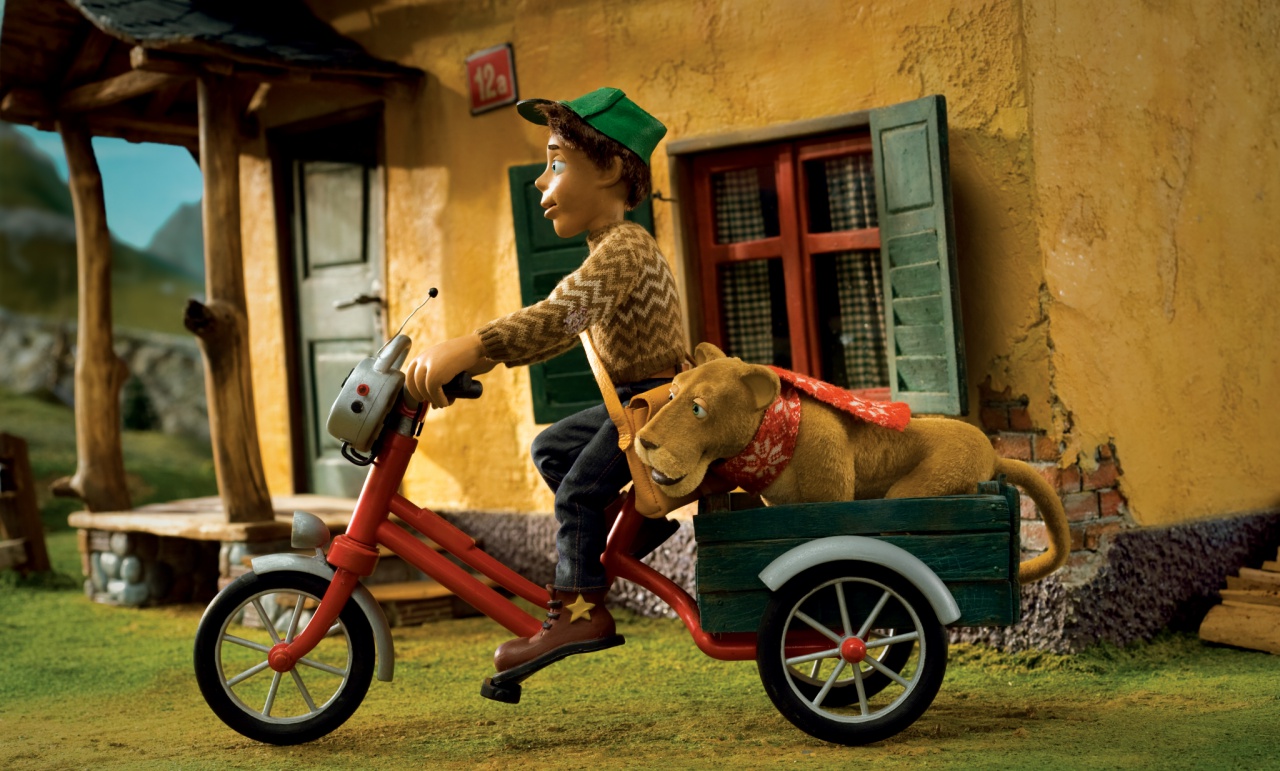 Mulc – Kiddo, a stop-motion animation by Kolja Saksida, produced by A-Atalanta and co-produced by ZVVIKS, presented at the Festival of Slovenian Film, 2009

ZVVIKS, Institute for Film and Audiovisual Production is a non-profit organisation (registered in 2009), deriving from an association established in 2002 by Kolja Saksida, an author who focuses on stop-motion animation, video installation for stage and experimental film and video making. He is the author of several short experimental films (including Eksperimentalec, 1999) and stop-motion animations.

Since 1997 Kolja Saksida has been engaged as a film actor in several short films (the last one being Dark Side of the Moon, 2005) and feature films (the main roles in Blind Spot by Hanna Slak, 2001, and Installation of Love by Maja Weiss, 2006) as well as working as director’s assistant in several films (eg No Man’s Land by Danis Tanović). He also played the main role in the feature-length interactive Internet film DemoKino by Davide Grassi (Aksioma Institute).

After completing work on the short animation films Lab Party, Mosk and Let'ssss go, 2001–2002, and Bright Future, 2003, Zvikks Association created the pilot for the animation TV film series Koyaa, produced by Televizija Slovenija, which received a special jury price at the Alternativ Film Festival in 2005. Stripped Hill is a new animation TV series currently under development. Saksida participated in Cartoon Feature in Potsdam, Germany and in Cartoon Future in Vigo, Spain. In 2006 he was awarded a grant for Berlinale Talent Campus, Germany and participated in the Open Workshop in Viborg, Denmark as artist in residence. 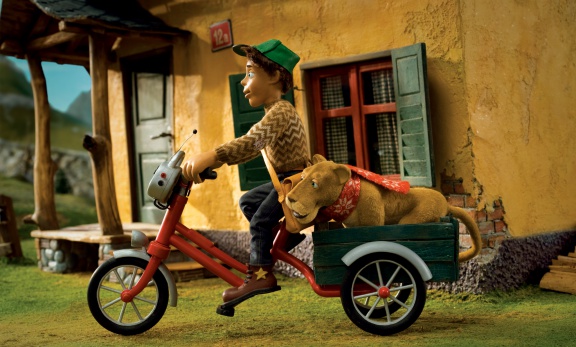