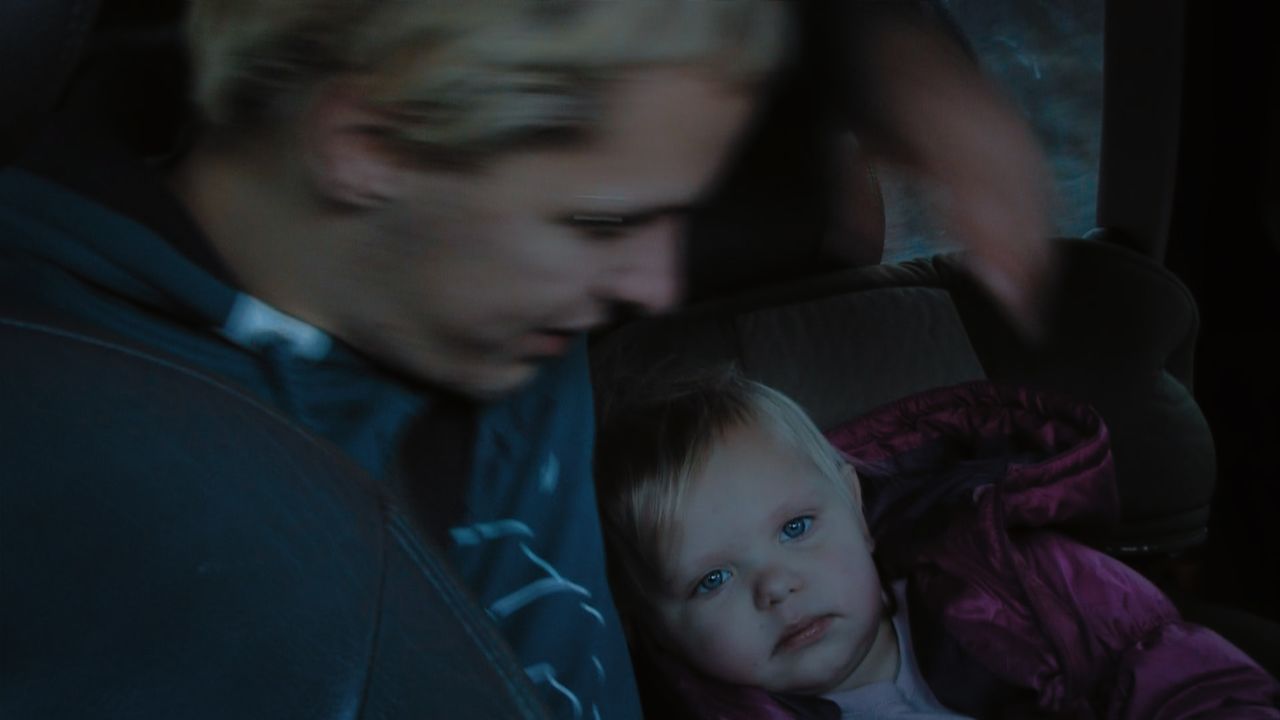 The Family, a documentary long-feature film by Rok Biček produced by Cvinger Film in 2017.

The film production company Cvinger Film focuses on short films, features and documentaries, also in co-production with partner companies mainly from the Czech Republic, Austria and Slovakia. It was founded in 2011 by film director Rok Biček (b. 1985), who built his reputation for his specific directorial approach already with his first feature film Class Enemy which premiered at the Venice International Film Critics' Week in 2013 and won its Fedeora Award.

Cvinger Film, characterised by a truly independent spirit and individual approach, aims to produce author-driven films and documentaries that are story-led, boldly told, globally relevant, and have strong potential for critical and international audience success.

In 2016, Cvinger Film produced its first documentary, Up by directors Luka Stanovnik and Rok Luksič . The second, The Family, directed by Rok Biček in 2017, a film about real people and their real story and without a written scenario, documented the life and family of Matej Rajk for ten years. It is an uncompromising example of cinéma vérité, as critics characterised it, winning many awards – for example, the Film Critics Award at the Locarno International Film Festival in 2017 and the Vesna Award for the best feature film in the Festival of Slovenian Film in 2017 – and was a guest and a nominee at many film festivals worldwide, among them, the International Documentary Filmfestival Amsterdam 2017. 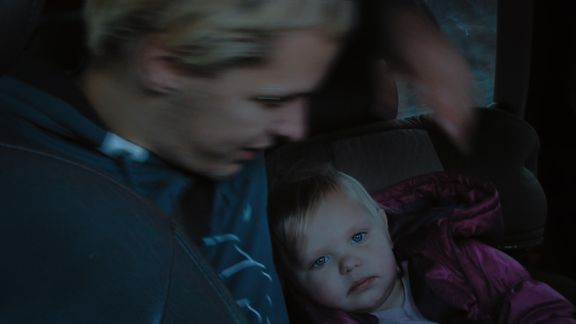