Strup Productions is an independent film and multimedia production company established in 2004 in Ljubljana, Slovenia. Their projects include award-winning films, animations and interactive video installations. 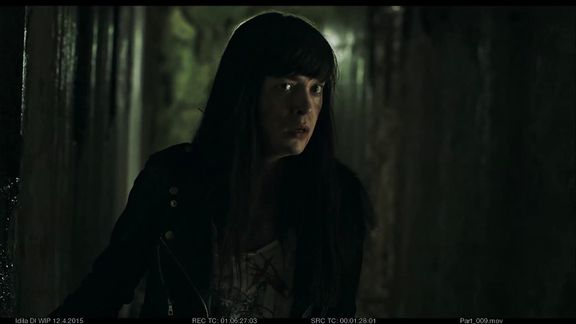 Nina Ivanišin in the lead role of the amateur photo model Zina in Idila [Idyll], a film by Tomaž Gorkič that "plays with the genre pattern of a horrifying confrontation between rural an urban". Presented also at the 68th Cannes Festival Film Market, 2015 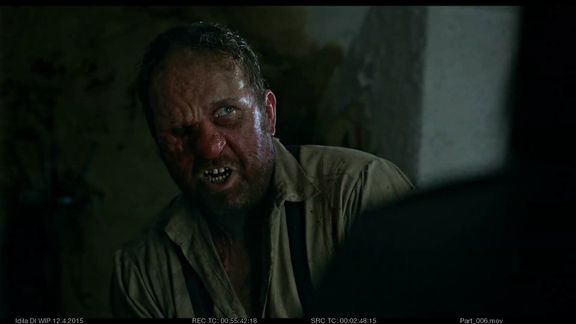 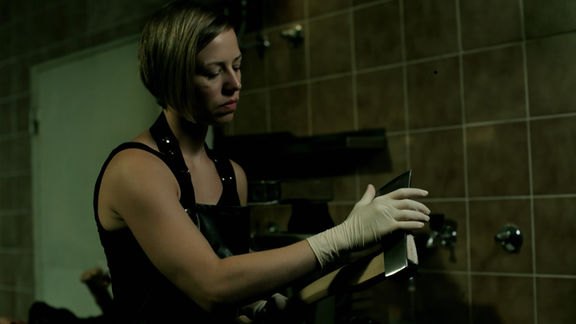 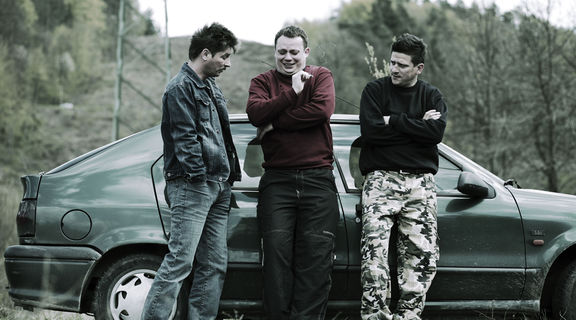 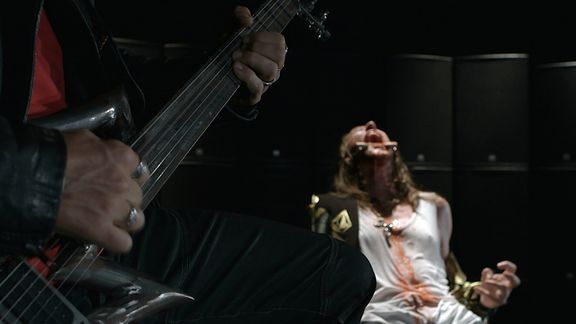