The Society of Allies for Soft Landing was established in 1995 by a group of young people who were disillusioned with the apathy surrounding many youth-orientated cultural programmes. Since that time it has developed an active contemporary arts programme at its club premises in cooperation with a network of youth cultural centres both in Slovenia and abroad comprising in excess of 150 concerts, theatre shows, exhibitions and performances. A significant part of programme features educational activities linked to film and humanitarian activities in support of different marginal groups. The DZMP cultural programme consists of concerts by various bands, varying from beginners to renowned musicians from Europe, America and Russia.

Since 1997 the Society's video production arm Luksuz Production has developed into an important "video classroom" and production centre for young video makers. It launched the Luksuz Cheap Film Festival in 2003. Recently DZMP organised a year long youth project Together on the Road with a group of Roma youngsters exploring and filming the Roma culture in Europe. The project was coproduced with partners from Slovenia, France, Serbia and Kosovo. 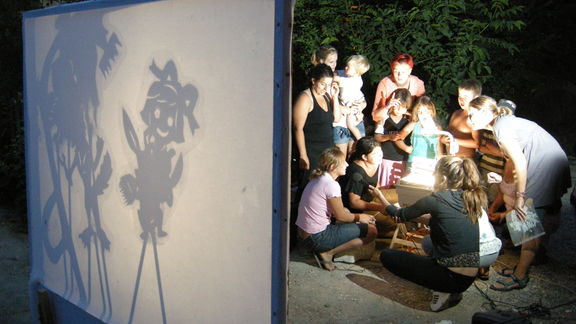 Puppetry performance at the DZMP venue 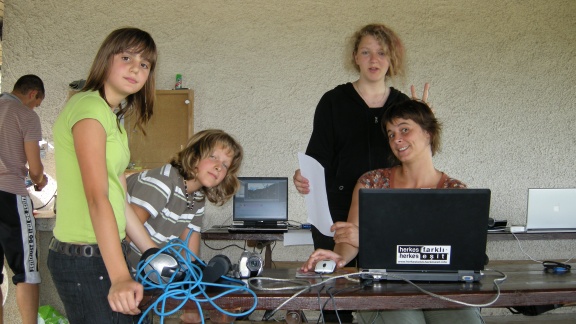 Since 2001 Luksuz Production has been intensifying its educational activities. It runs an international youth exchange programme involving film workshops and seminars 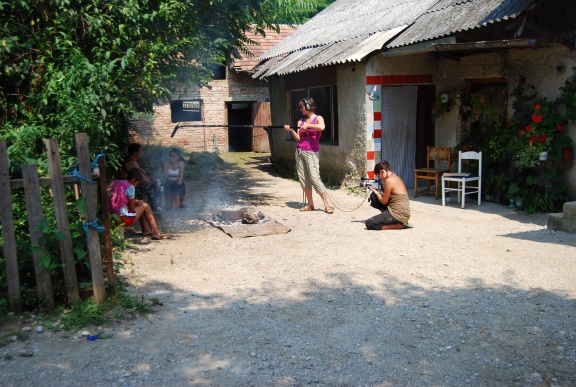 In 2009 Luksuz Production launched the project Together on the Road. A group of Roma youngsters from Slovenia, France, Serbia and Kosovo explored and filmed the Roma culture under professional mentorship for 9 months 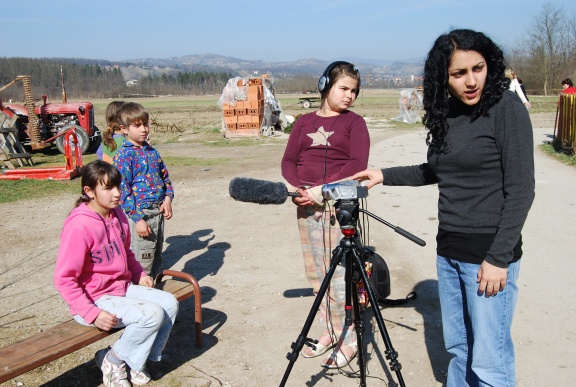 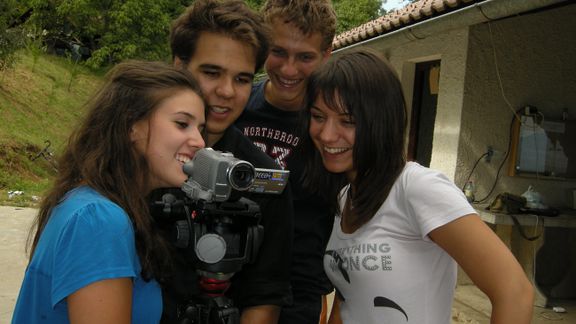