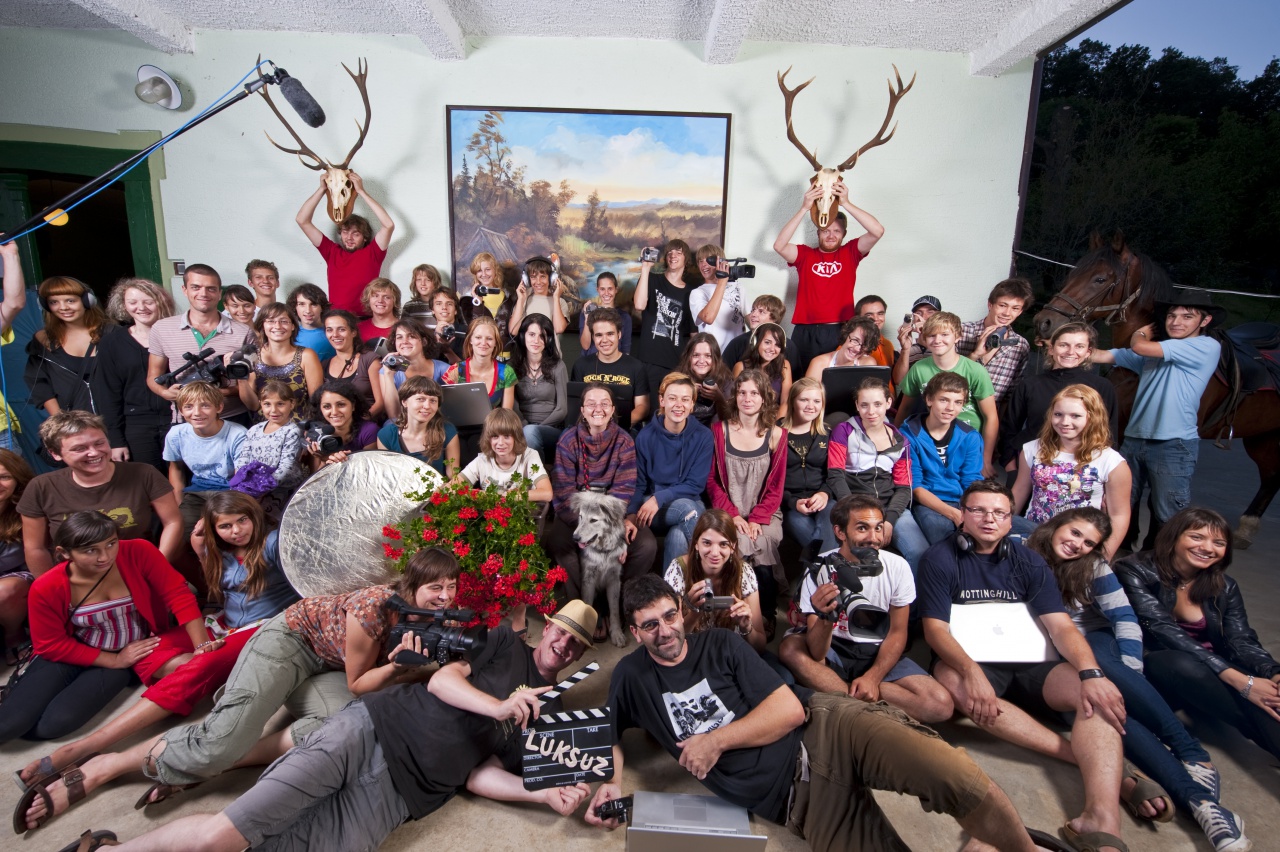 Poster for the Luksuz Cheap Film Festival, established in 2003 by Luksuz Production, as a showcase for short and low-budget film productions by experimental and alternative directors and activists

Luksuz Cheap Film Festival was established in 2003 by Luksuz Production, the video production arm of the Society of Allies for Soft Landing, Krško (DZMP), motivated by the advent of cheap film production in recent years and the consequent democratisation of media. The festival features some 30 short and low-budget film productions by both domestic and foreign experimental and alternative directors and activists, created in a non-commercial or non-institutional context and offering an alternative to mainstream "Hollywood" and national film productions. Luksuz Festival welcomes films that tackle the subject of society and culture, social critique, cultural diversity and youth culture.

In the past festival screenings were held at the Dvorana v parku ("Hall in the Park"), close to the Valvasor Library near the old centre of Krško, but in recent years the Festival takes place at Trška gora near Krško. Free camping is available. 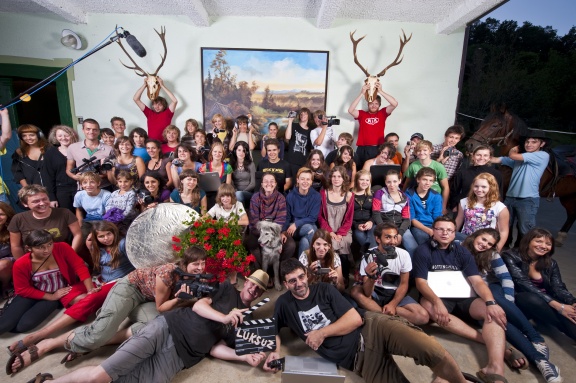