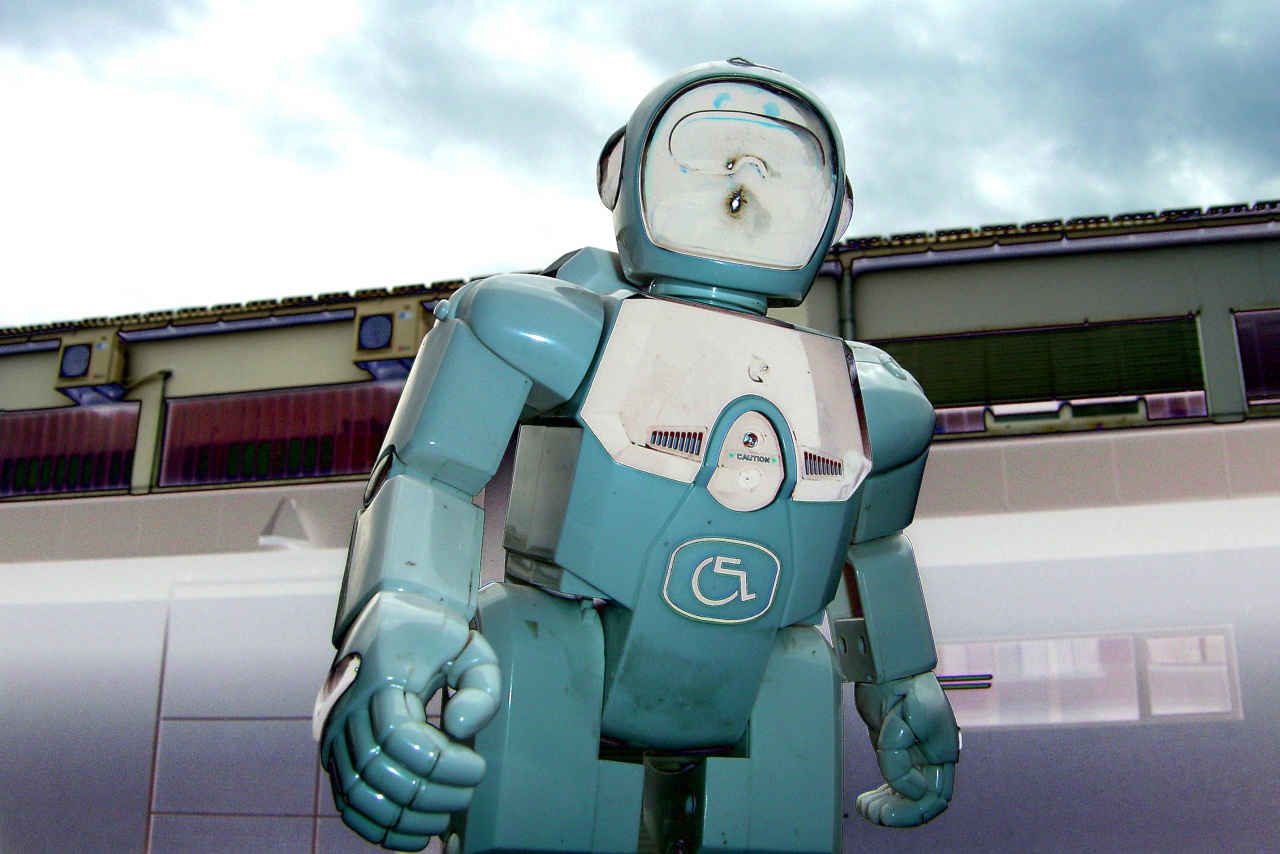 Intima Virtual Base – Institute for Contemporary Arts was established in 1996 by intermedia artist Igor Štromajer and serves mostly as a platform for his projects in which he as a rule collaborates with many partners – individuals such as Brane Zorman of Cona Institute and Annie Abrahams as well as institutions such as Aksioma Institute to name a few. Intima Virtual Base alias Štromajer works mostly on Internet-based art projects, interactive installations, technology-related artworks, video, sound and radio projects, and conceptual contemporary performing arts. Intima researches tactical emotion states, intimate guerilla tactics, and traumatic low-technology strategies.

Igor Štromajer, who graduated from the Academy of Theatre, Radio, Film and Television (AGRFT), has shown his work at more than 100 exhibitions and festivals in 50 countries and received a number of international awards.

Beside the both main Slovene institutions for contemporary arts, the Moderna galerija in Ljubljana and the Maribor Art Gallery, his works are included in the permanent collections of the Centre Georges Pompidou (Paris), the Museo Nacional Centro de Arte Reina Sofia (Madrid), and the Computerfinearts Collection (New York). As an artist-in-residence he has lectured at universities and contemporary arts institutes in Europe, the USA, and Canada.

Štromajer's early internationally-renowned projects include I want to share you – what are you doing to me? (Serralves Museum within Porto 2001 – Capital Europeia da Cultura, Portugal); S.HTML security – a net monument (2003); We Finns, We Don't Use Chains!, a dystopian territorial database (Antwerp, 2003); wPack wireless packages, a distribution centre (2004); or Problemmarket.com, The Problem Stock Exchange, conceived in collaboration with Janez Janša.

This long-termed Internet guerilla performance study developed in collaboration with Brane Zorman and theoretical adviser Bojana Kunst. It explored wireless Internet ballet performances combined with guerilla tactics and live broadcasts. Between 2001 and 2011 twenty subprojects were executed in various locations worldwide, starting with Net Ballet in the Bolshoi Theatre in Moscow and concluding with Antarcttikka in Antarctica.

This is a series of low-tech internet opera art projects developed between 1998 and 2008 in collaboration with Brane Zorman and Annie Abrahams. It explored the combination of classical opera tactics and strategies, together with singing HTML source code, text-to-speech software, Java scripts and applets. The project was presented in Skopje, Berlin, Ljubljana, New Delhi, Montpellier, and on the Internet. 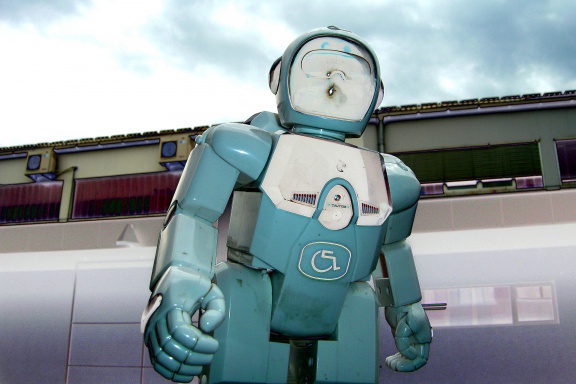 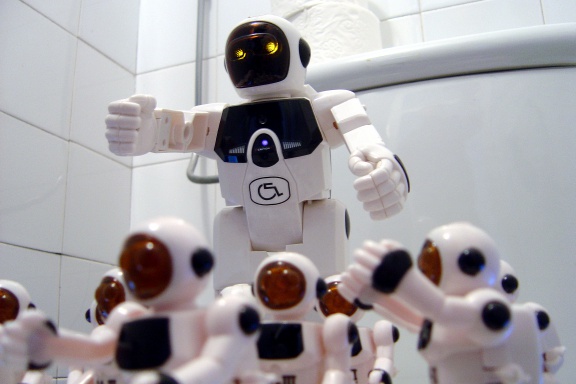 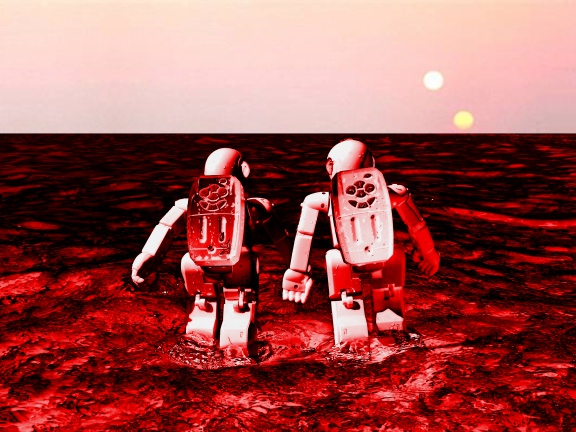 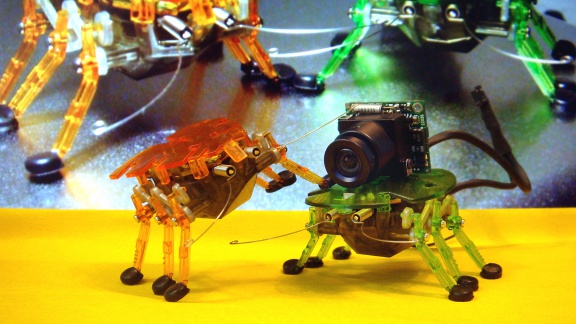 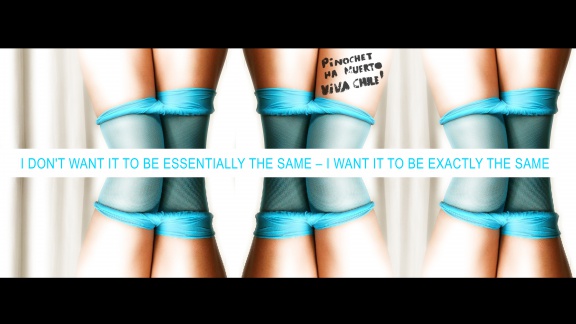 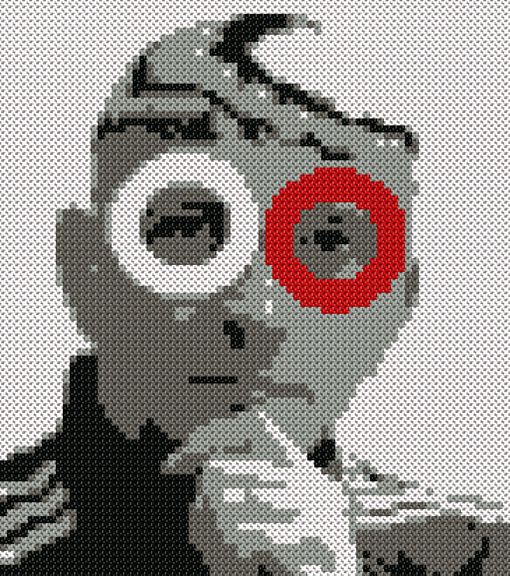 Ego Massage by Intima Virtual Base, 2013 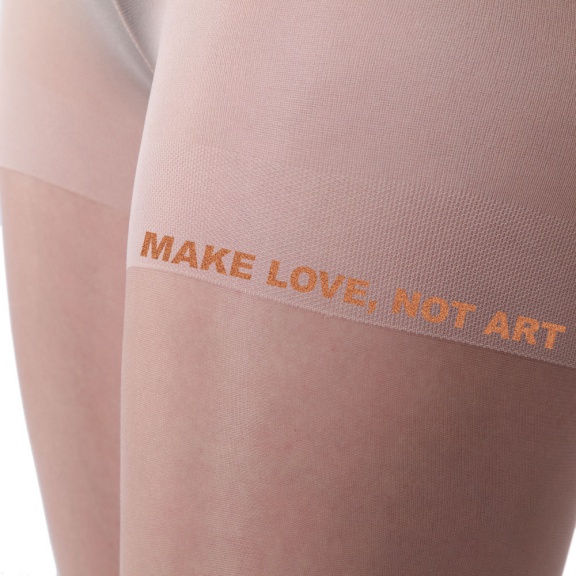 Make Love Not Art by Intima Virtual Base, 2013 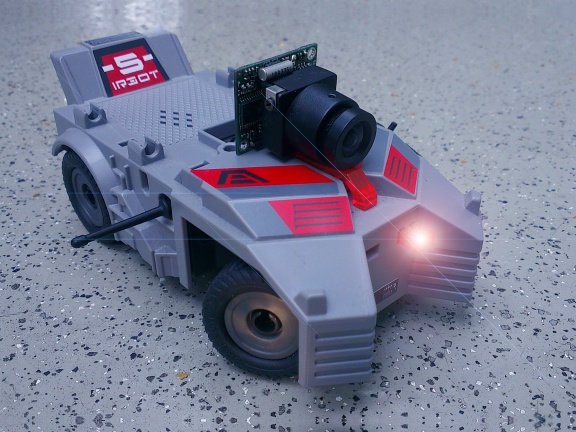 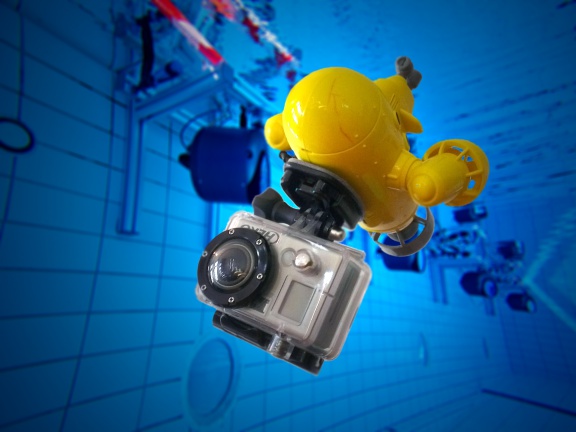