Trbovlje, New Media Setting (TNM) was set up in 2009 as a comprehensive and wide-ranging programme intended to establish a new-media-arts-sensitive culture in the former industrial town of Trbovlje and the wider Zasavje region. It aims to create a network featuring various protagonists from the arts and heritage scenes as well as with those working in science, technology and tourism.

The programme – and also the cultural association of the same name – is spearheaded by the Delavski dom Trbovlje Cultural Centre. 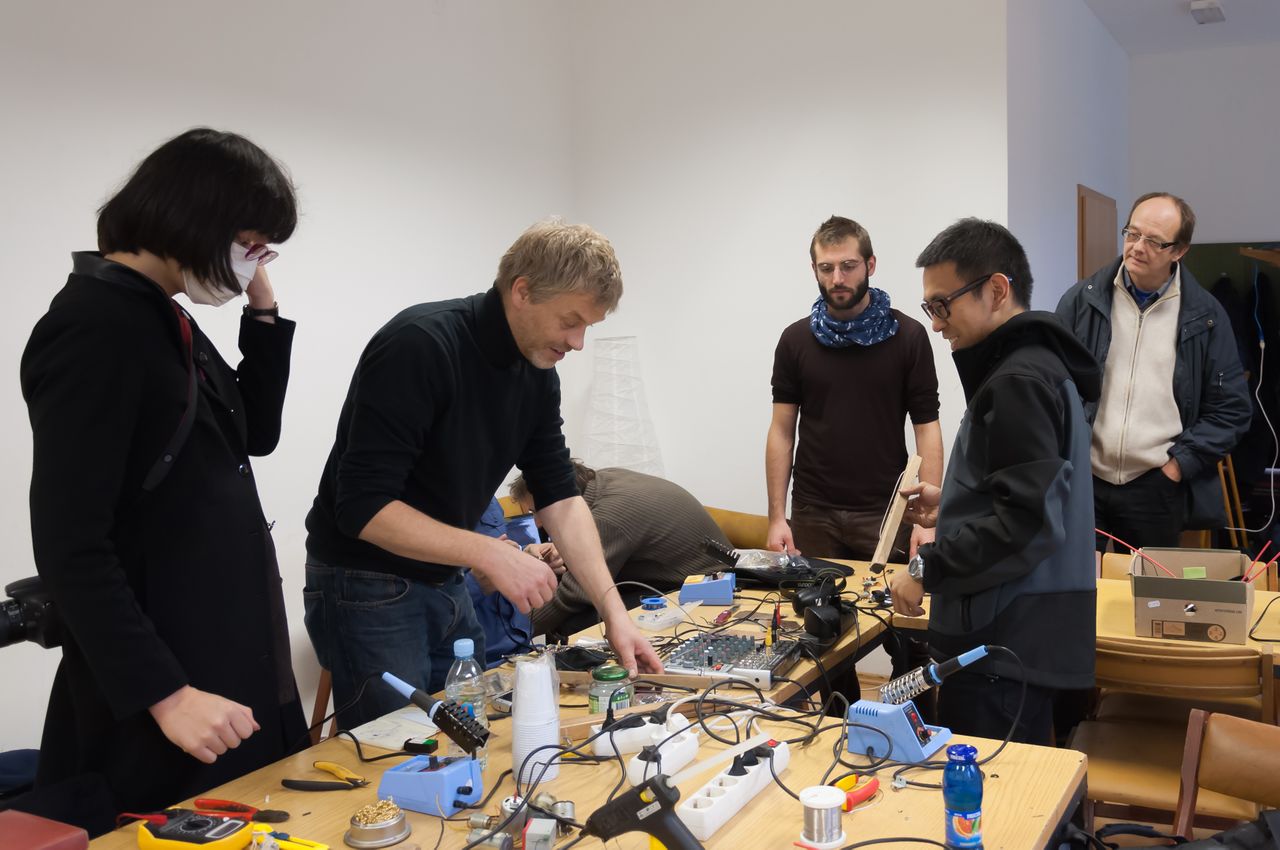 A workshop by Stefan Doepner, organised under the auspices of the Trbovlje, New Media Setting project, 2015

Among its main outlets are the international new media festival Speculum Artium and the accompanying festival DigitalBigScreen. TNM also sets up smaller exhibitions in the gallery of the Delavski dom Trbovlje Cultural Centre and at other festivals and exhibition spaces around Slovenia. In 2017, TNM opened up a virtual mining museum, called 4. Dritl.

Regular educational and cultural work with primary schools take place under the auspices of the project, as well as a high school course in "new media creativity". The enterprise has a long-term goal of co-establishing some sort of a new media arts academy.

TNM has established various connections with arts, research and education institutions all over Europe. Among them are the Universität für angewandte Kunst Wien and the University of Arts in Linz. 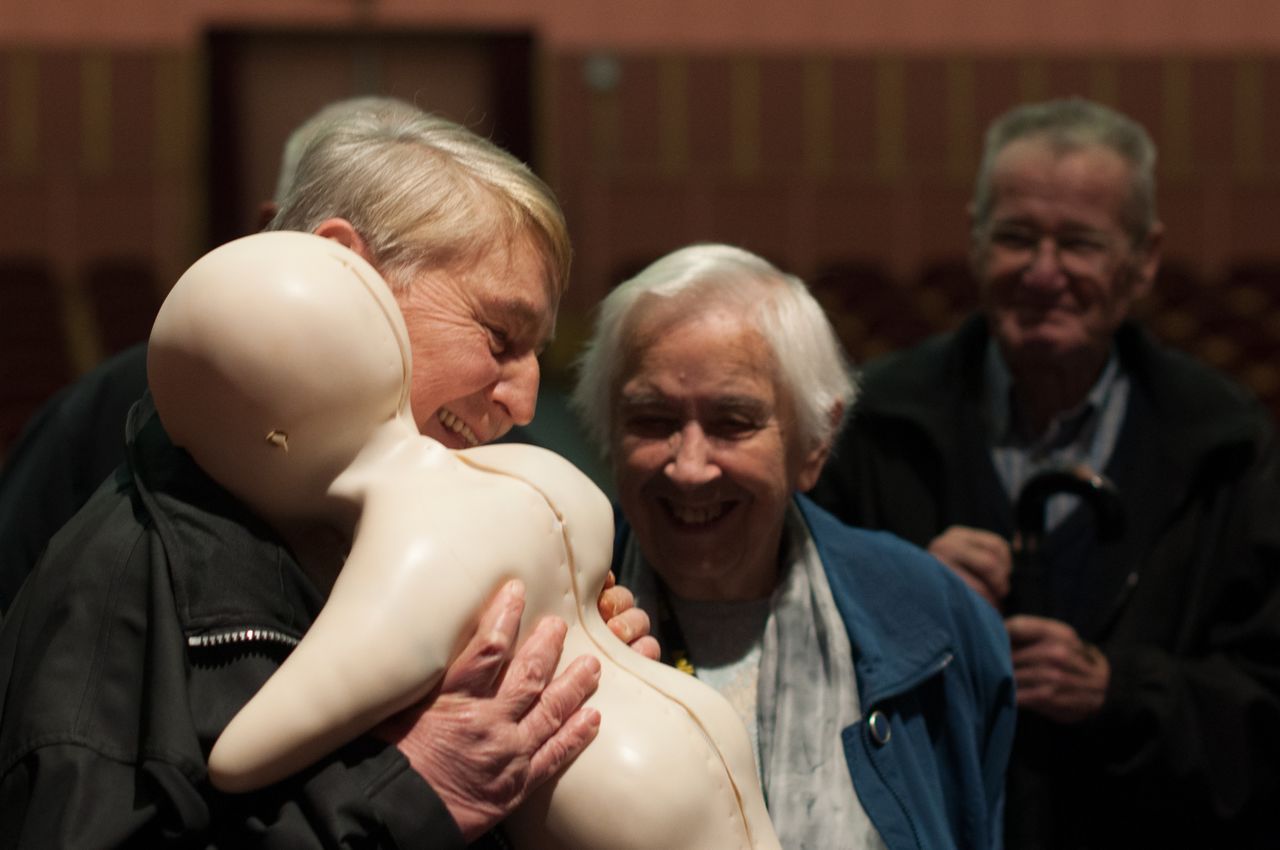 The Telenoid™, designed to appear and to behave as a 'minimalistic' human, was featured at the Speculum Artium Festival, as was its main inventor, dr. Hioshi Ishigura, 2013 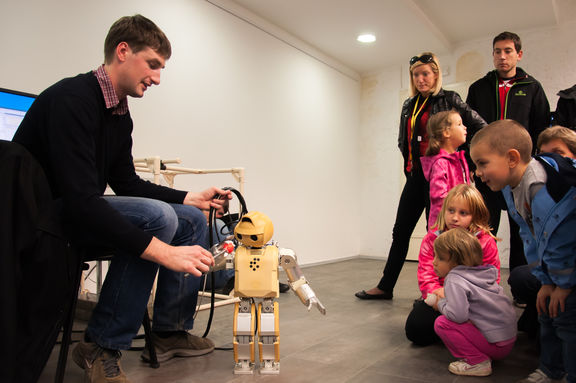 The younger visitors of the Speculum Artium Festival watching a project set up by the Jožef Stefan Institute, 2013 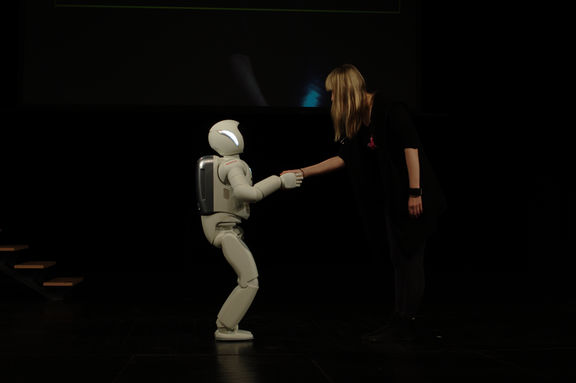 Asimo by Honda, supposedly the world's most advanced humanoid robot, hosted by the Speculum Artium Festival, 2014 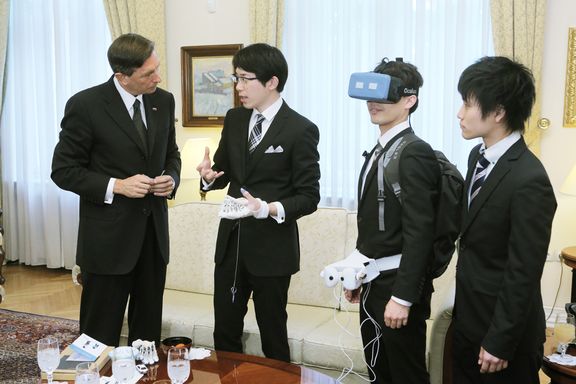 Invited by the Speculum Artium Festival, a group of Japanese artists studying Empowerment informatics at the University of Tsukuba meet with Borut Pahor, the president of Slovenia, 2015 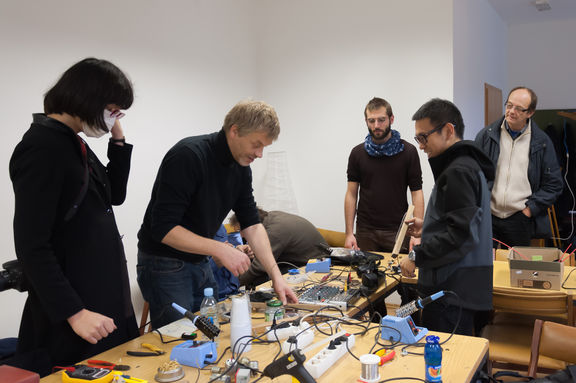 A workshop by Stefan Doepner, organised under the auspices of the Trbovlje, New Media Setting project, 2015 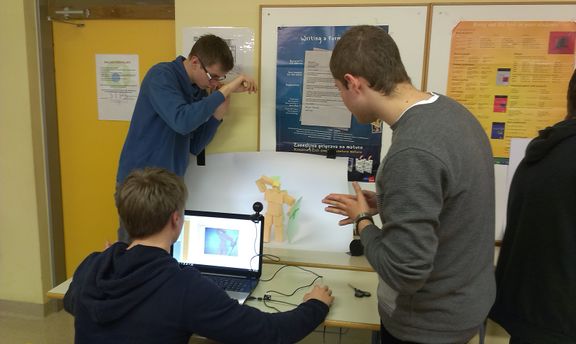 As a part of the Trbovlje, New Media Setting endeavour, new media art workshops are held in high schools throughout the Zasavje region, 2016 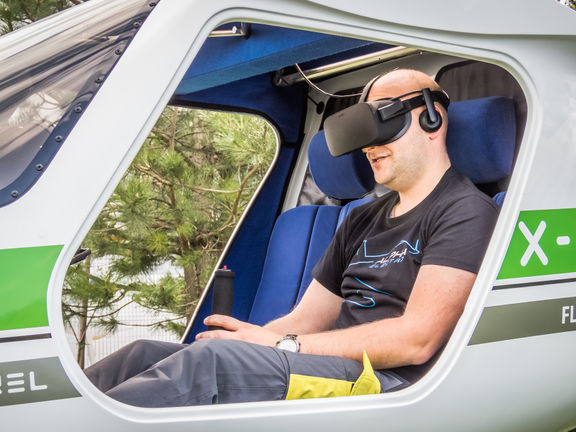