Based on the principles of cooperation and participation, CoFestival is an international festival of contemporary dance, organised annually since 2012. With an ambitious programme ranging from dance performances and workshops to lectures, film screenings and interviews, it is the biggest such dance endeavour in Slovenia. The festival is a a member of the European Dancehouse Network.

The bulk of the festival takes place at the Kino Šiška Centre for Urban Culture. Some of the other venues used are the Ljubljana Puppet Theatre, the Mladinsko Theatre, and the Stara Elektrarna - Old Power Station.

When CoFestival was first held in 2012, it came about as a result of three different dance festivals and initiatives, coming together for various reasons. One of them was an outgrowth of the international Nomad Dance Academy project, called the PLESkavica Festival (produced by Fičo Balet and the Nomad Dance Academy Slovenia); the other one was the European project Modul-dance, led by by Kino Šiška; and the third one was Ukrep - Festival of Dance Perspectives, a still running biennial production done by the Dance Theatre Ljubljana.

The Art of Co-Living

The first edition of the festival took shape largely in the context of cooperation and coworking, and has featured a number of collaborative performances and lecture-performances, improvisations, and open debates, with each day rounded off by a public discussion.

In the years that followed – especially since 2015 onward – CoFestival stands as the biggest international dance festival in Slovenia, incorporating plenty of other forms of artistic and social gatherings, enabling arts professionals to network and also to reflect on their contents, positions, and aesthetic stances.

A few of the highlights from the programme over the years were the first public presentation of Jurij Konjar’s piece Still; the show Au Contraire (based on Jean-Luc Godard) by the prize-winning Geneva-based artist Foofwa d“Imobilité; The Seagull, directed by Tomi Janežič and produced by Novi Sad Serbian National Theatre; the performance More Than Naked by Doris Uhlich; the hybrid performance KamPaKam by Vlado Repnik; the show Princess Play, led by the director Michał Borczuch; and a workshop and a solo improvisational performance by the internationally acclaimed Andrew Morrish.

The programme also included some short dance films and a 3D screening of Wim Wender's Pina; an exhibition about the work and the historical contexts of Ksenija Hribar, the initiator of the Dance Theatre Ljubljana; and a discussion with Guy Cools, who presented his book Imaginative Bodies. 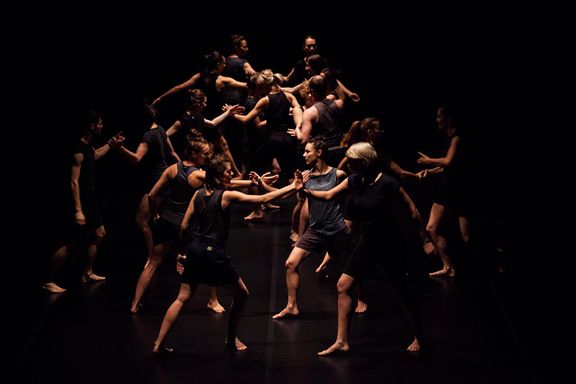 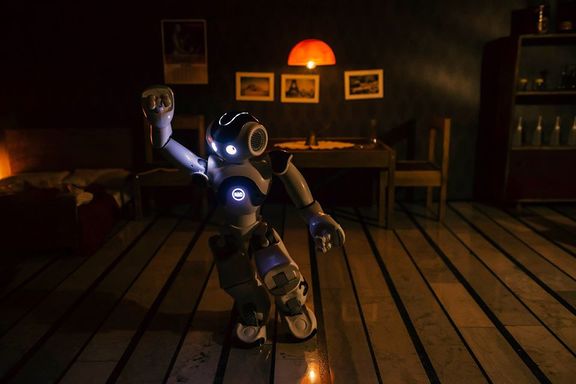