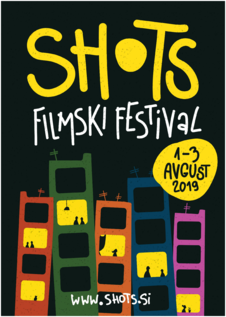 Shots International Short Film Festival was launched in 2016 in Slovenj Gradec, a town in northern Slovenia by young and ambitious team of film, media and tourism professionals. It screens a diverse programme of short films from all over the world on three evenings at the Rotenturn courtyard open air venue in the centre of the town. The applications for eligible films are usually open from August till May.

The Festival took a "less is more" approach, meaning that it shows only around 20 - 30 short films every year from a waste selection of more than 1500 submissions coming in every year from all over the world. This gives the programme high quality and at the same time a managable quantity for every visitor. The programme ranges from feature to documentary and animated shorts.

Interesting film guests from the European film scene are the main attraction of the accompanying programme. Because of the hospitality of the team and the town they visit the festival in big numbers and spend the whole duration of the festival in Slovenj Gradec. Concerts by local bends, local cuisine and visits of the cultural and historical sites of the town and the surroundings are also organised.

Part of the festival is also the smaller and younger brother Zebra the animation friendly festival which is focused on animated films for children. It is usually organised on the weekend before Shots International Short Film Festival in the beginning of August. 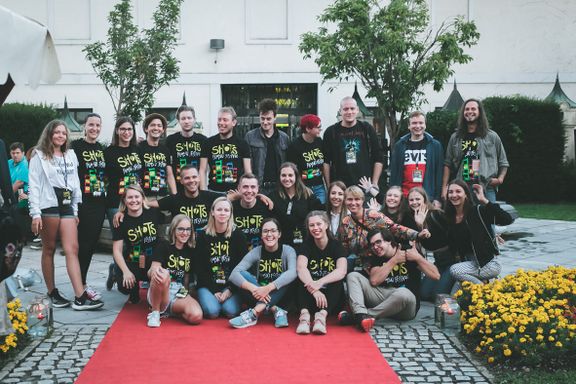 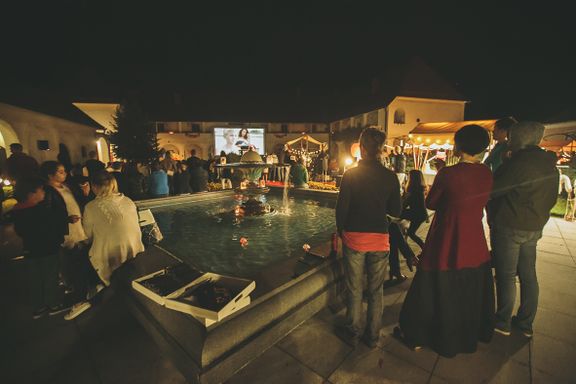 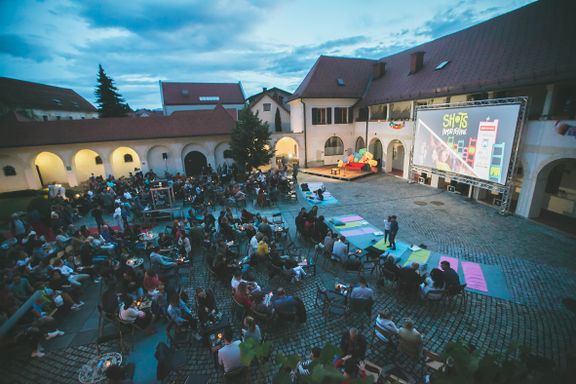 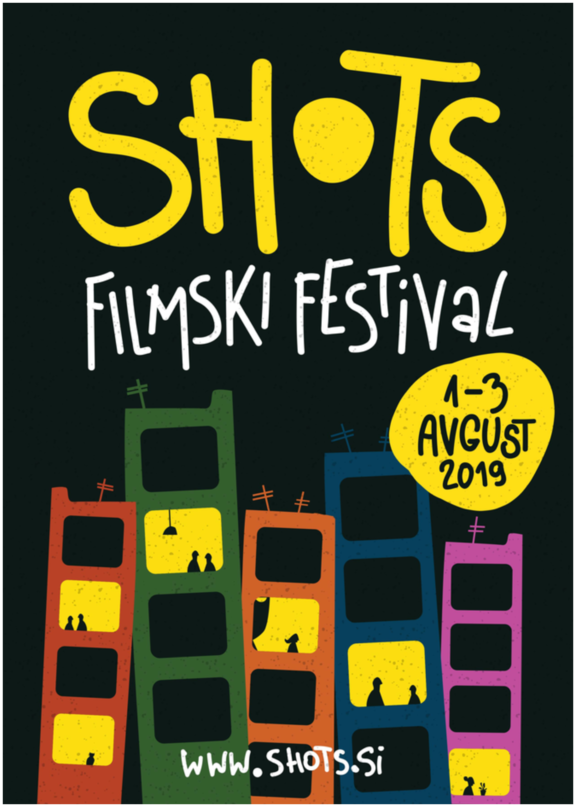