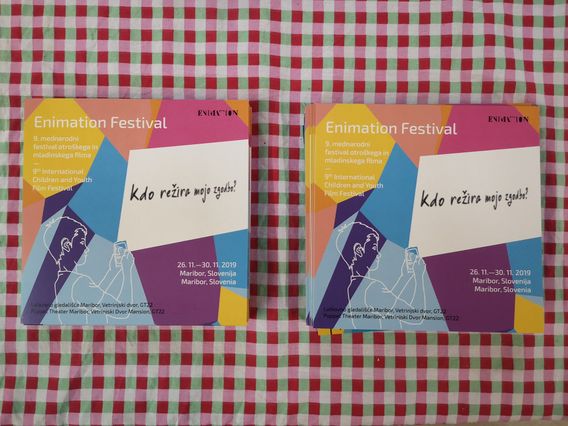 The Enimation, International Children and Youth Film Festival is a specialised competitive festival established in 2011, focusing on films made by children and youth. It takes place annually at the Maribor Puppet Theatre, Vetrinjski dvor and GT22 in Maribor during the last week of November. The applications for eligible films are usually from May till September. 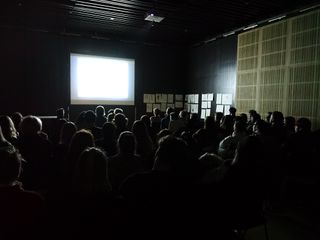 The festival derives from the Animateka International Animated Film Festival Maribor edition. Since 2011, the Association for Film Culture Development, Maribor focused only on children and youth films and thus created its own festival platform, which is growing every year. In 2019, at the 9th edition, it had more than 400 applications from all over the world. Co-organised by Zavod MARS Maribor, an association for cultural and art education, its main purpose is to promote film production by children and youth, film education in schools and the development of film production skills and a critical understanding of film. 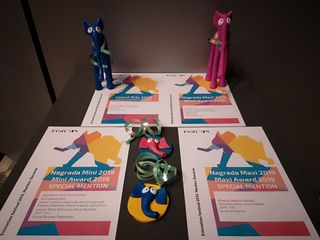 The competition programme is accompanied by a rich programme of internationally mentored workshops, additional screenings of films for children and youth, talks with authors, dance and musical performances. 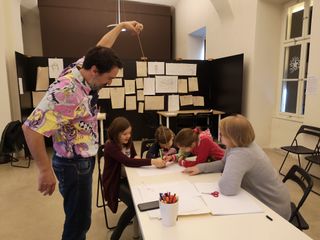 The festival is part of the international Youth Cinema Network, which combines several festivals with a similar focus. It also hosts screenings, experts and cooperation projects from partner festivals in the region, such as Star Film Fest from Osijek or Dubrovnik Film Festival. 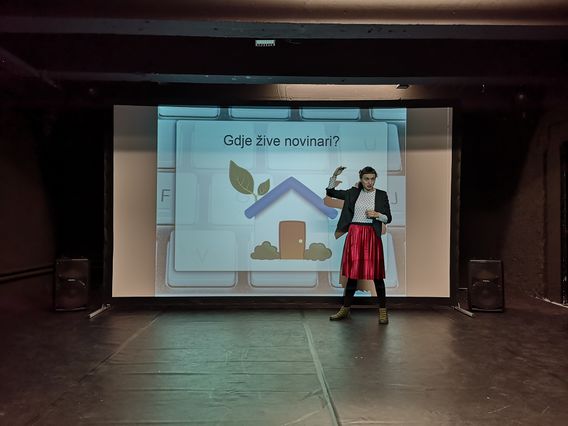 Screening of Socialisation of a Bull? animated feature film and talk with the authors, Vetrinjski dvor (Vetrinje Mansion), 2019.