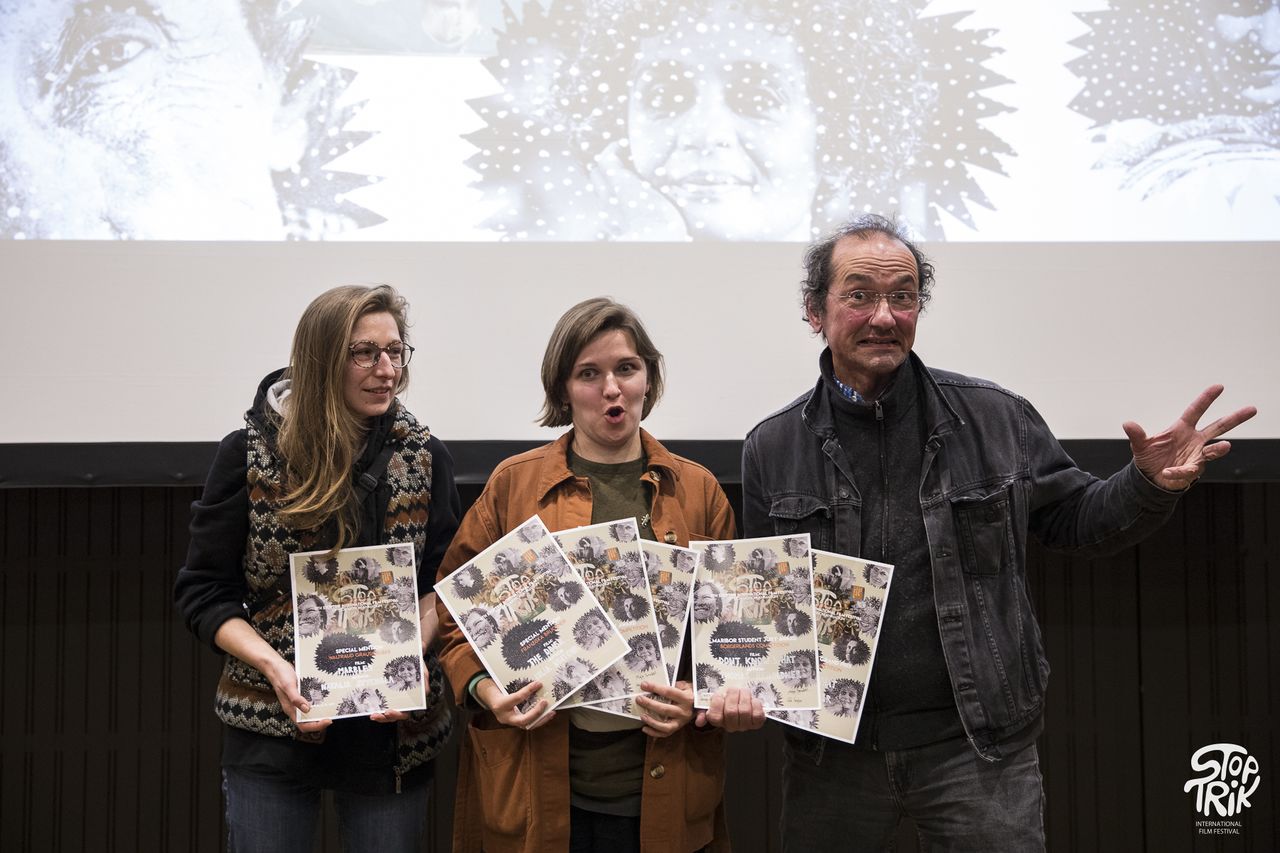 Stoptrik International Film Festival was launched in 2011 by Pekarna Magdalena Network. Taking its name from the Serbo-Croatian word for stop-motion video techniques, Stoptrik is one of four worldwide festivals dedicated solely to stop-motion animation, featuring both screenings of recent productions as well as selected retrospectives. Via workshops and panel discussions, it also presents and develops various approaches to the stop-motion animation technique and is, in short, "an annual celebration of all things photographed one painstaking frame at a time".

International not only in terms of its programme, Stoptrik as an event also has an international dimension in itself, as it takes place in Maribor, Slovenia, and in the Polish city Lodz. This cross-sectoral collaboration enables effective festival organisation and also opens up a very diverse stream of initiatives and programming ideas. 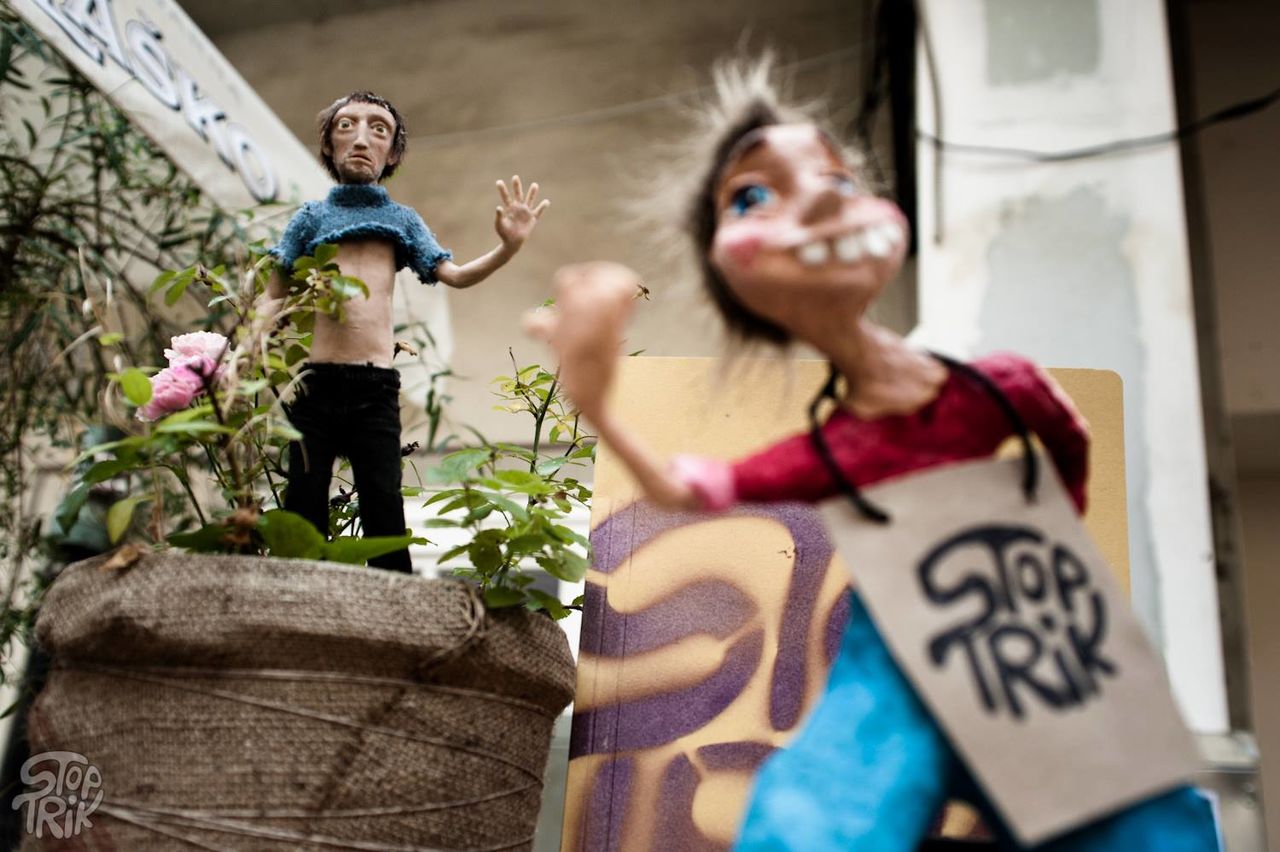 Puppets from a stop motion movie, used as decoration at one of the festival venues, Stoptrik International Film Festival, 2014

In 2011, two Polish film-studies graduates were on a year-long volunteering service for the Pekarna Magdalena Network in Maribor and out of their stay there, the Stoptrik International Film Festival was born. The second edition of the festival was already extended to the city of Niepołomice in Poland, and later the fourth one to yet another Polish city, Bielsko-Biała. Since 2016 StopTrik is regularly held in the city Lodz, among other film-related phenomenons known for its famous Film School.

While the first edition of the festival was still more of a guerilla enterprise organised at Kino Udarnik and Gustaf Hall, Pekarna, the second one benefited greatly from Maribor being the European Capital of Culture 2012 and has since than been growing in terms recognition, activities and programme scope. Currently the Festival enjoys support of the Slovenian Film Centre, Mestna občina Maribor, various embassies and culture institutes.

Since 2019 the film programme is presented at Vetrinjski dvor and GT22 , screenings for children are held in the Maribor Puppet Theatre, professional workshop can be found at Gallery K18, while Gustaf Hall, Pekarna remains an after-party base.

The festival focuses on presenting the current stop-motion productions, which is a technically varied field of puppet film, "claymation", object or photography manipulation, animation of loose materials such as salt or sand, pixilation, traditional cut-out and many other techniques such as animation of lights, fire, yarns, threads, etc. The screened films are chosen from all over the world (each year more than a hundred are presented), and some of highlights till now have included the films The Chronicle of Oldřich (Rudolf Šmíd, CZ), Sleight of Hand (Michael Cusak, AUS), Boles and Nighthawk (Špela Čadež, SLO), Recycled (Lei Lei & Thomas Sauvin, CHN), Mr Deer (Mojtaba Mousavi, Iran), DONT KNOW WHAT (Thomas Renoldner, AUT) as well as 2020 Oscar nominated: Memorable (Bruno Collet, France), Sister (Song Siqi, China/USA) and Daughter (Daria Kashcheeva, Czech Republic), etc.

All of the above films have been awarded in the festival's different competition categories, be it the Grand Prix Award for the best animation film, or the Borderland Award, given to films that transgress stop-motion techniques by combining them with other animation techniques, and Special Mentions granted by the Festival Director, Programme Director and invited animation experts. The main prizes though are chosen by the audiences at each festival location.

Each year, there are also screenings of archive materials, for example, a selection of Ukrainian clay animations, a review of Slovene classics filmed between 1952 and 1962 by Triglav film and a retrospective of the Polish stop motion pioneer Ladislas Starevich. Retrospectives presented on StopTrik are curated by the programme director in cooperation with acknowledged experts: animation directors and animators, film critics and scholars. Each year the programming refers to certain chosen problem of socio-political and culture theory nature. In previous years the Festival invited the Audiences to explore feminism, cinephilia, cultural Otherness, propaganda or cinematic subversion through the prism of stop motion animation.

Workshops and other activities

The festival has a rich side programme, with pre-events, discussions, video mapping, concerts and intensive workshops of stop motion animation, which in 2014 was led by Leon Vidmar. In following years the workshops were mentored by artists such as Anita Kwiatkowska-Naqvi (Poland), Laura Victoria Delgado (Columbia/ Czech Republic), Milos Tomić (Serbia), Osbert Parker (UK), Ana Nedeljković and Nikola Majdak Jr (Serbia).

A very curious feature of the festival is its sub-programme called "Trik Show", a series of Youtube videos showing the techniques used in producing various stop-motion works. This feature is a way of reaching and also connecting with the global community of people working in this field of art and craft, as it is otherwise a rather dispersed group. Other side events refer thematically to the main subject of each year's festival edition. 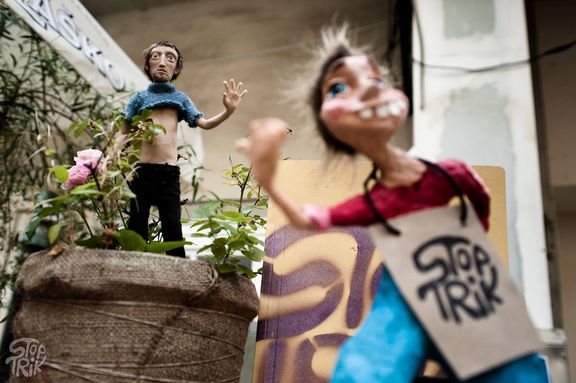 Puppets from a stop motion movie, used as decoration at one of the festival venues, Stoptrik International Film Festival, 2014 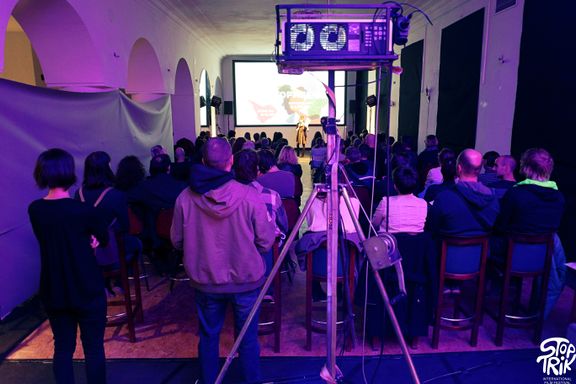 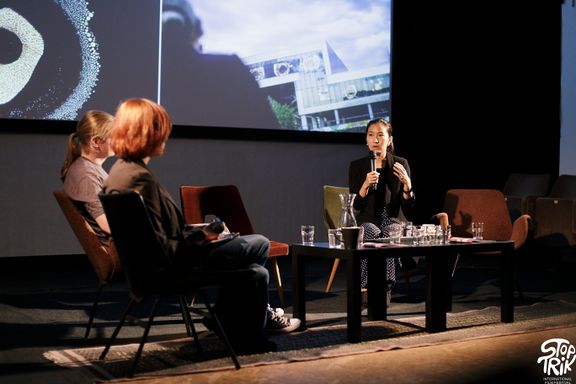 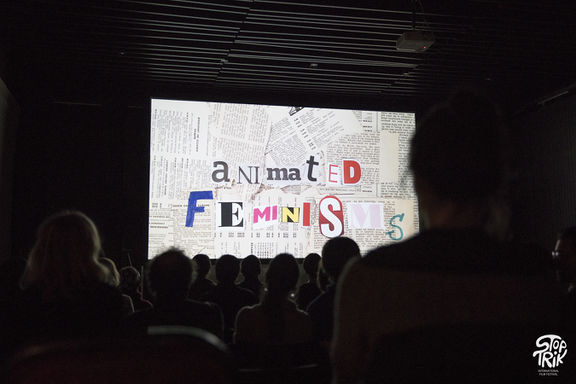 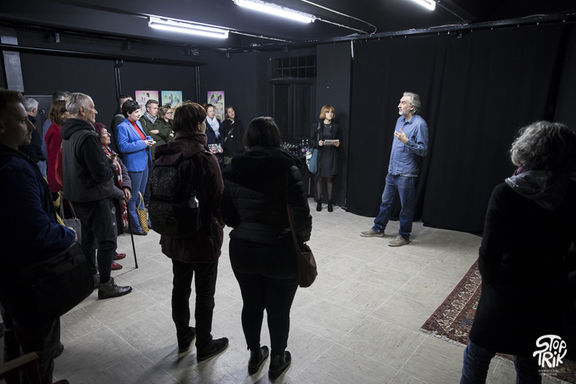 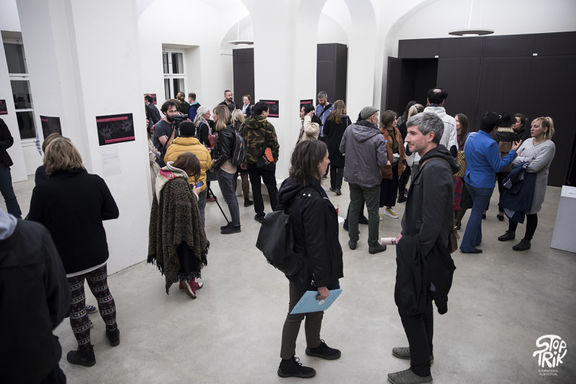 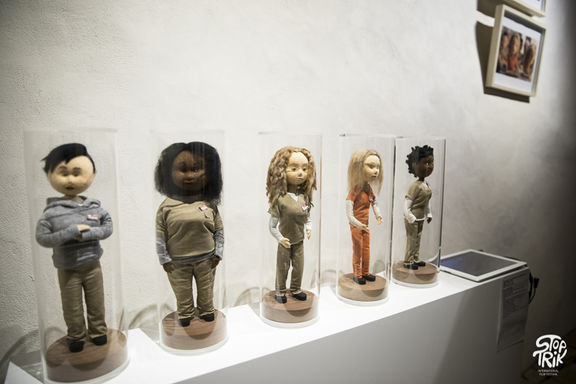 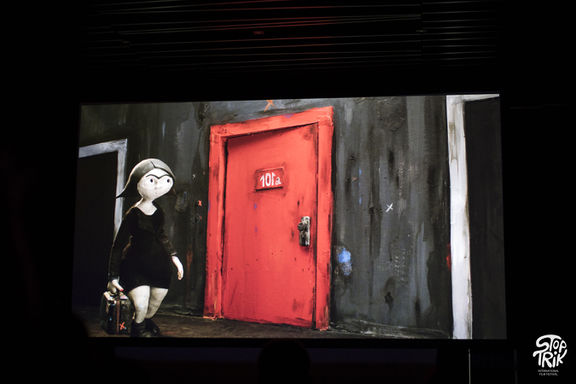 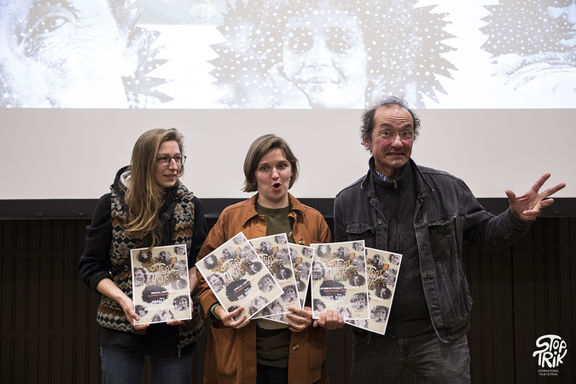 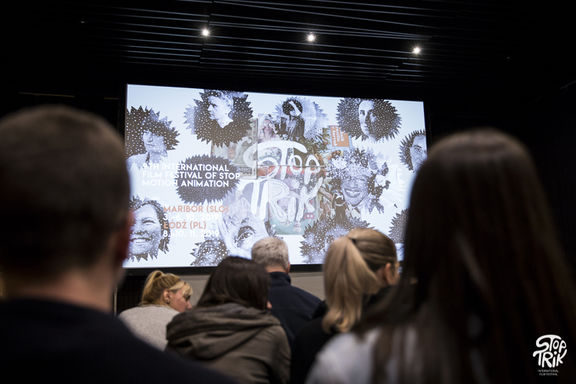