And 11 other Koroška municipalities 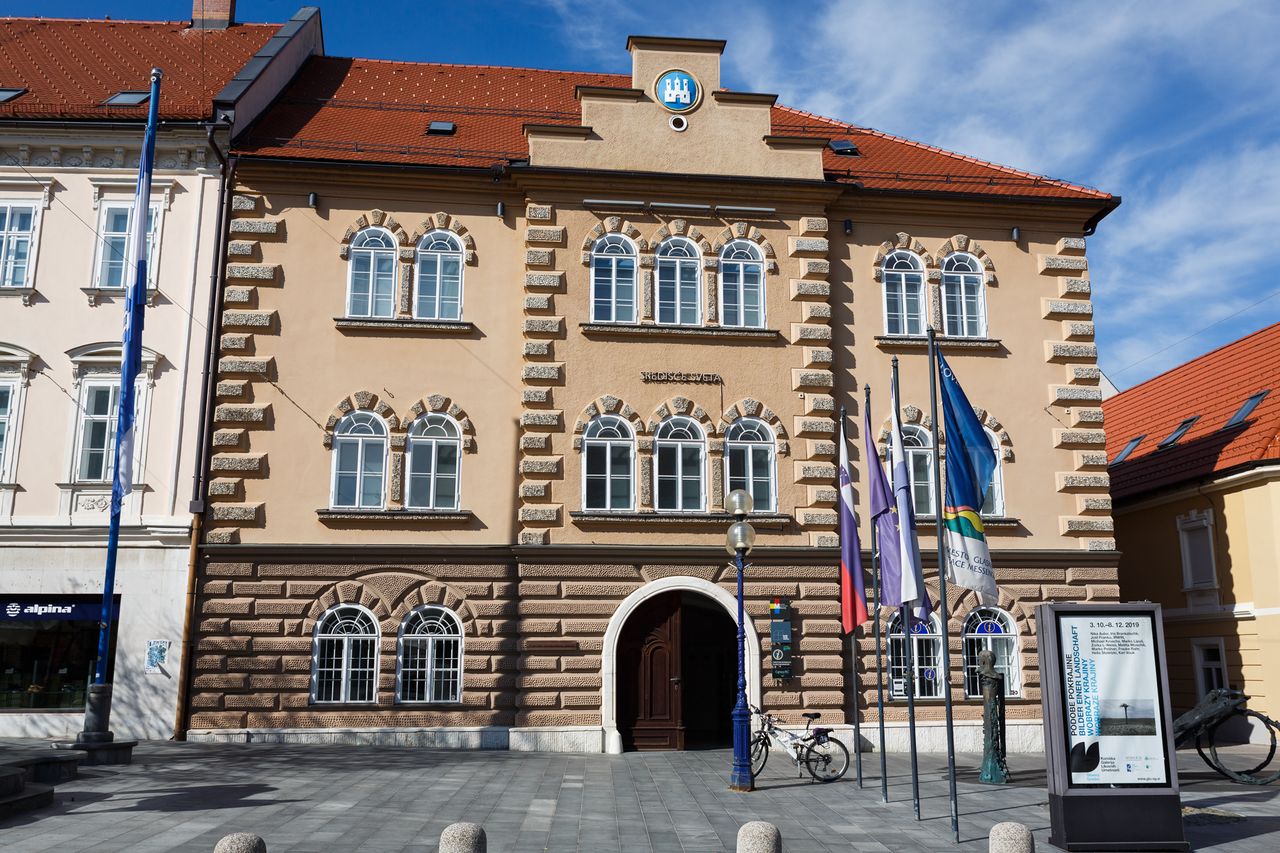 In 2002 twelve municipalities in the Koroška region of Slovenia signed an agreement to constitute the Koroška Regional Museum which merged the former museums in Slovenj Gradec and in Ravne na Koroškem. The institution's headquarters and the central museum's premises are in Slovenj Gradec, where it shares the building (the former town hall) with the Museum of Modern and Contemporary Art Koroška. The numerous permanent exhibitions and sites, however, have been managed throughout the Carinthia region.

The Slovenj Gradec Museum was originally established in 1951 as the district museum of the National Liberation Front. Its foundation is connected with the activities of teacher Bogdan Žolnir (1908–1997), who became the first director of the museum. In 1956 the museum moved to the second floor of the former town hall. In accordance with new specific needs connected with the protection of the natural and cultural heritage after 1986, it was transformed into a general regional museum. The museum was rehoused in 1991 and additional departments for archaeology, education, conservation, and restoration were formed. The Ravne na Koroškem Museum opened in 1953 at the Ravne Castle and has been dedicated to the technical heritage of the well-known steelworks.

Permanent exhibitions in the Koroška Regional Museum in Slovenj Gradec

The exhibition To the Divine Manes presents the newly restored Roman stone monuments. Since 2013 the Koroška Regional Museum has displayed also the priest and writer Franc Ksaver Meško's (1874–1964) Memorial Room and the former Jakob Soklič Museum (1893–1972), a fine example of a treasure room where a private collector placed the objects into his residential and working environment and lived with them.

Franc Tretjak (1914–2009) spent nearly 20 years in Africa as an economic consultant of the United Nations and donated to Slovenj Gradec his African collection consisting of domestic artefacts (vessels, ladles, calebashes, fans, baskets, musical instruments, tools, arms, etc) and items which have an ethnological value (cult objects including masks and statuettes, fetishes and amulets, objects of white and black magic, Nomoli statues and rare "antiques" from the African continent). 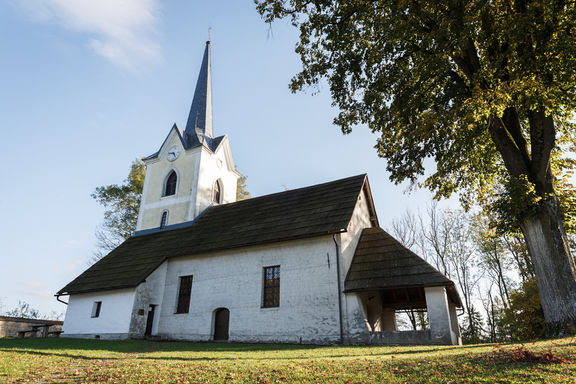 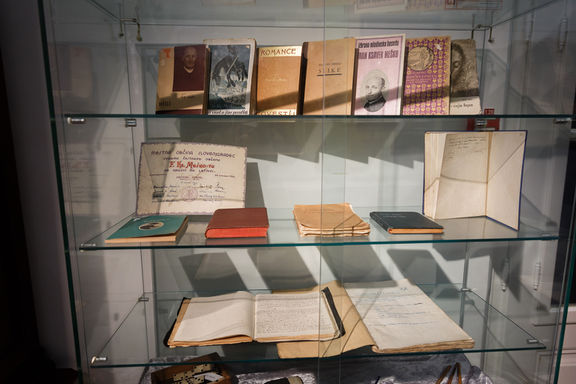 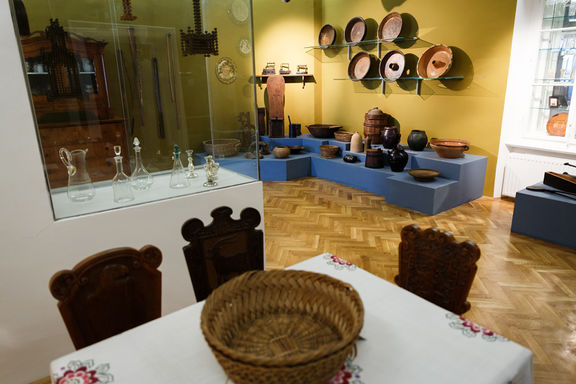 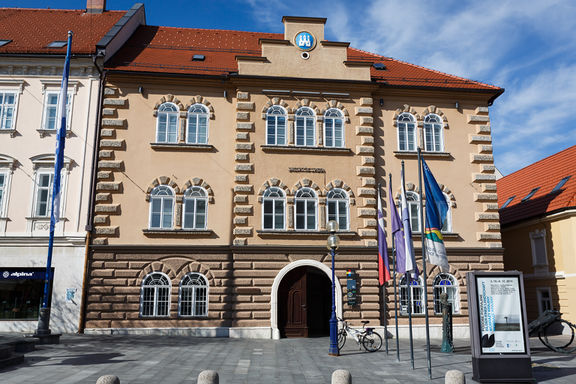 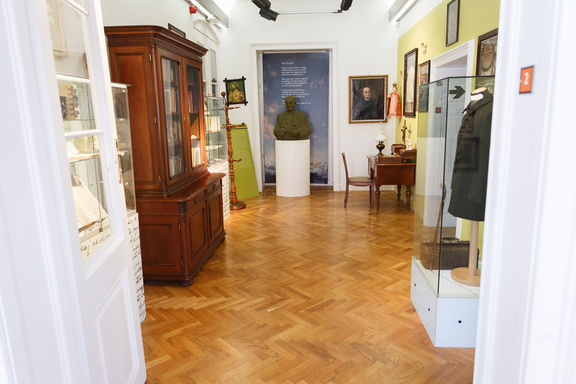 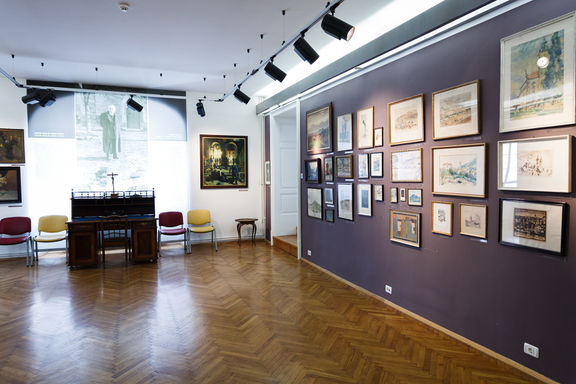 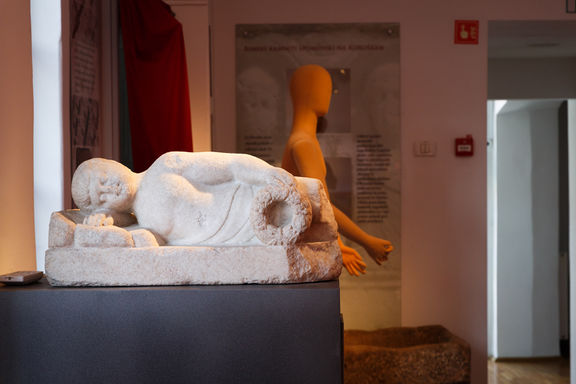 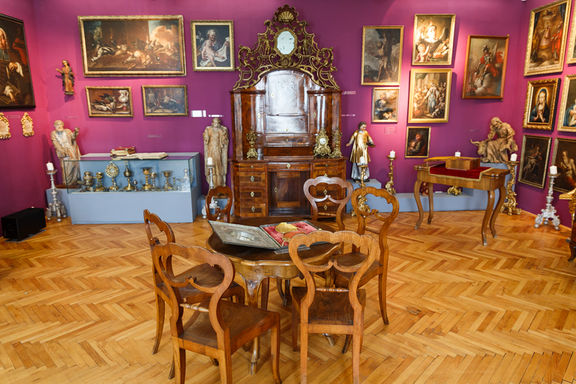