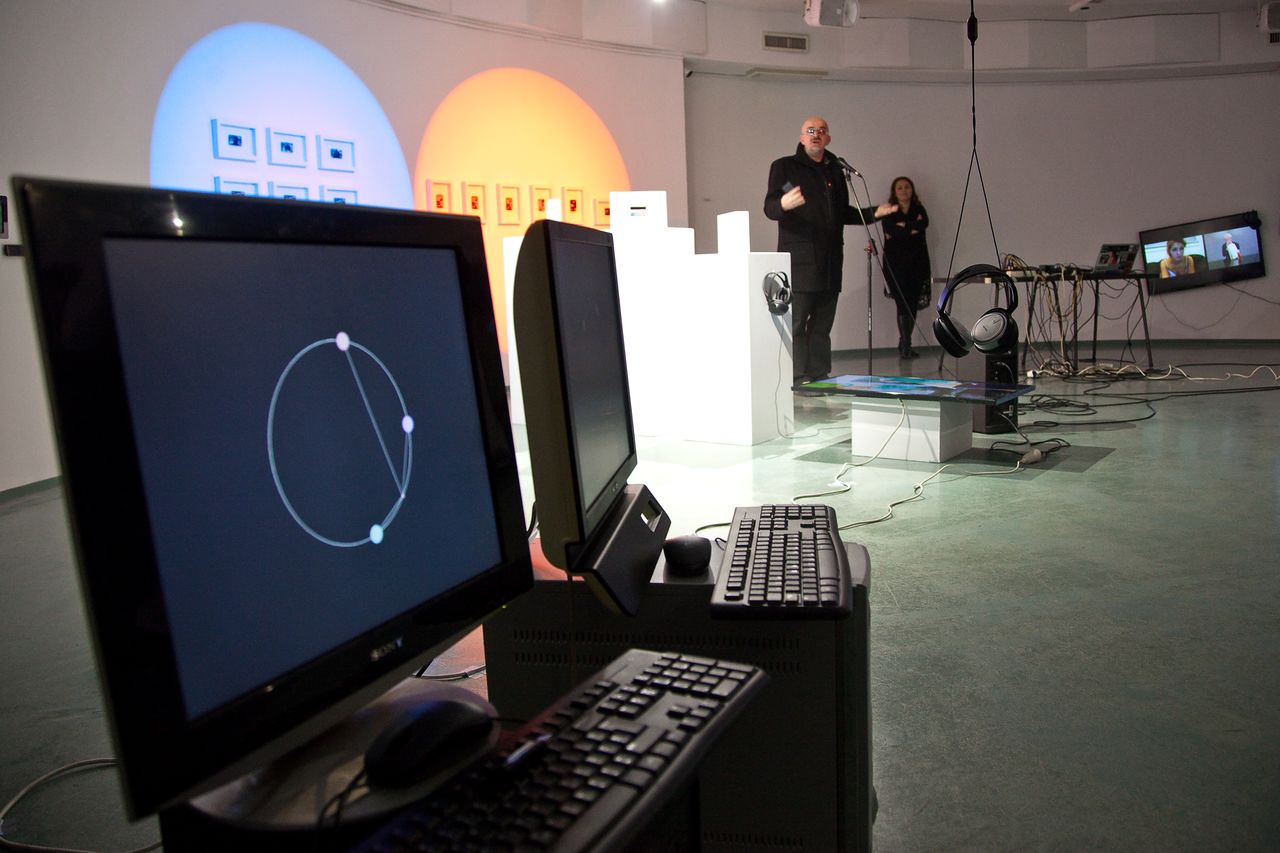 The Pixxelpoint International Festival of Contemporary Art Practices, organised by Nova Gorica Arts Centre, was launched in 2000. Previously focused on computer art and up until 2016 going under the name International Festival of Computer Art, the festival is now running a broad focus that intermingles contemporary technologies (computer ones as well as others) with art, science and various societal practices.

The Nova Gorica City Gallery traditionally hosts the main exhibitions. Further locations such as TIR - Mostovna Gallery and some other spaces in Nova Gorica as well as the neighbouring Italian city of Gorizia host lectures, workshops, evening meetings, symposium on a given topic, and music concerts by well-known music performers. The internet – as a "lasting" platform – is also the venue for some projects.

The idea for the Pixxelpoint Festival originated in an ICQ virtual chat between the festival's current technical director Blaž Erzetič and its director Pavla Jarc, who is also the director of the Nova Gorica Arts Centre and its Nova Gorica City Gallery. 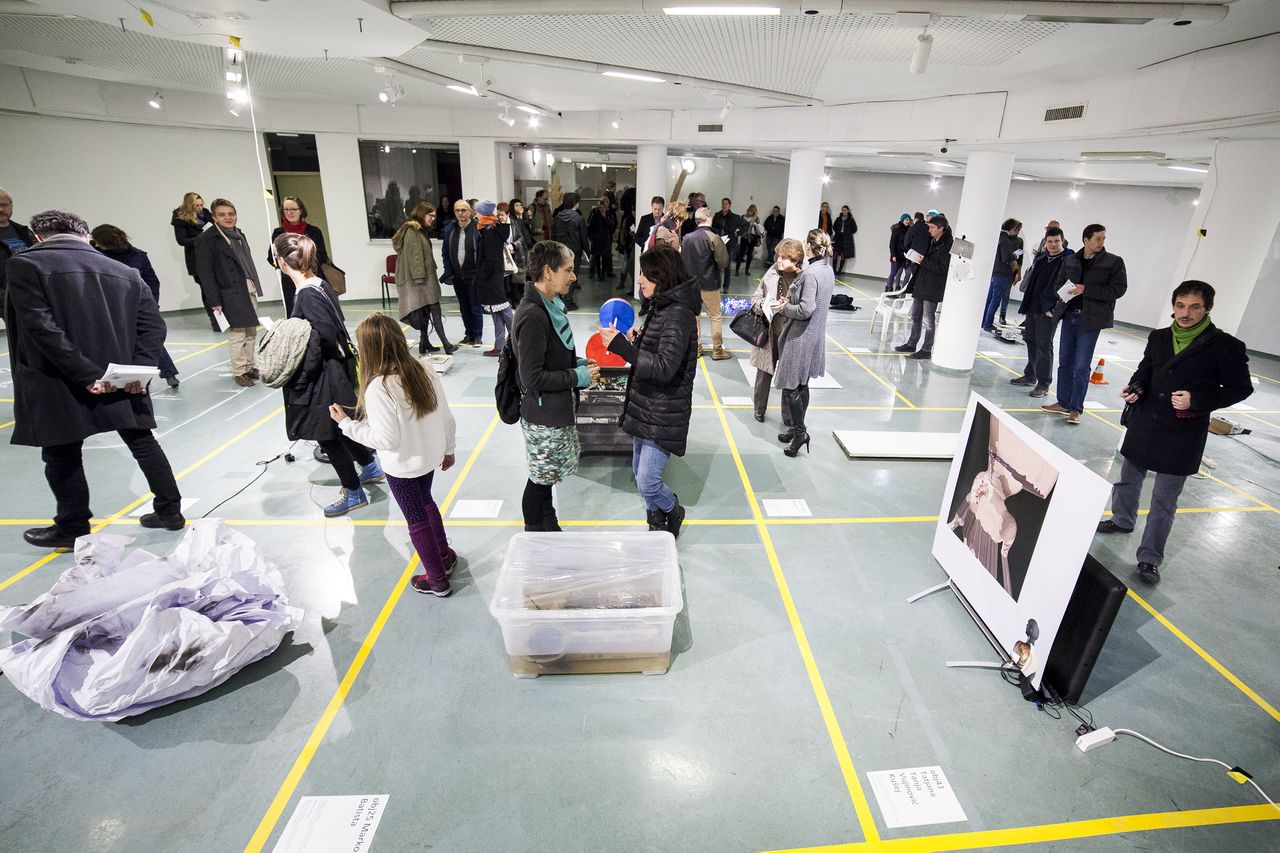 The main ambition of Pixxelpoint is to achieve a lively interchange of the most recent and most important art productions from the field of new media art. The aim is also to transfer computer art into real space and link artists from different backgrounds and territories. Since 2003 themes of festivals have followed the concepts of the invited (inter)national guest curators.

Each year the festivak presents approximately 30 artworks from around the world, selected by an (inter)national guest curator. Since 2003 themes of festivals have followed the concepts of the invited guest curators. 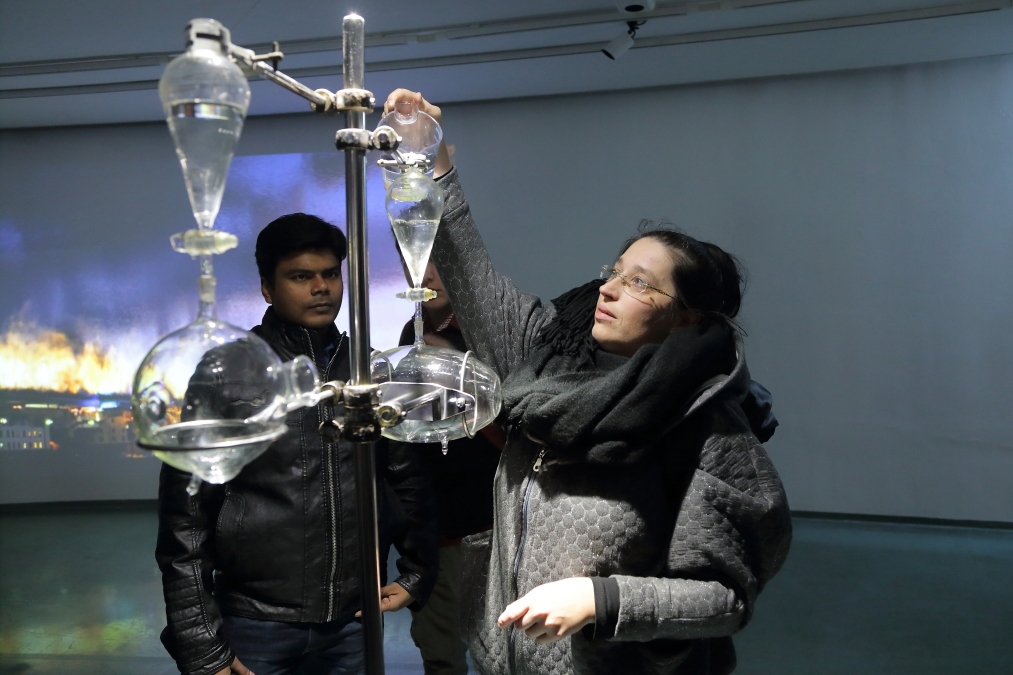 In 2008 and 2009 the Italian guest curator Domenico Quaranta held the reins of Pixxelpoint, with themes entitled For God's Sake! and Once Upon a Time in the West, respectively. The latter sought to revive dead media and obsolete technologies and retrieve and rekindle their aesthetics in order to "the exploration of the artistic potential of new media".

The 2010 edition was curated by Heiko Daxl and Ingeborg Fülepp along the theme Triple Conjunction: Magic, Myths and Mutations, while in 2011 the curators Gülsen Bal and BridA conceived the programme under the title Let's get ready!. Among artist projects from more than a dozen countries, the Slovene pioneer of net.art Vuk Ćosić and the collective BridA were amongst the presented.

Even besides involving international curators, Pixxelpoint developed itself as a transborder project, working with Italian partners such as the DAMS University – the Gorizia department of the University of Udine, the Lucide Society, and with the Agorè Gallery as a regular venue in Gorizia. 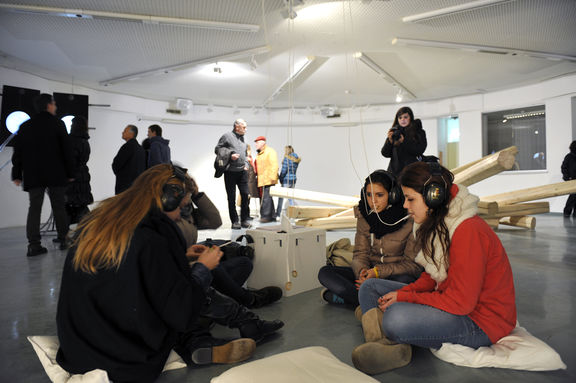 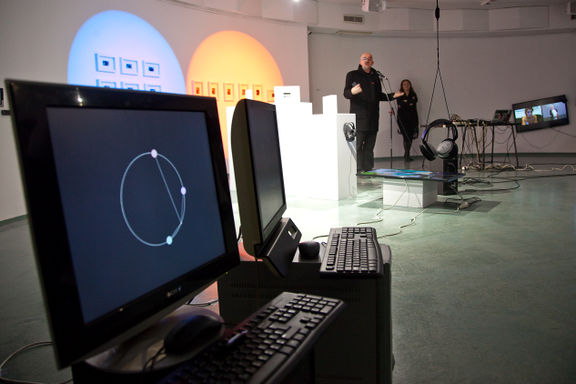 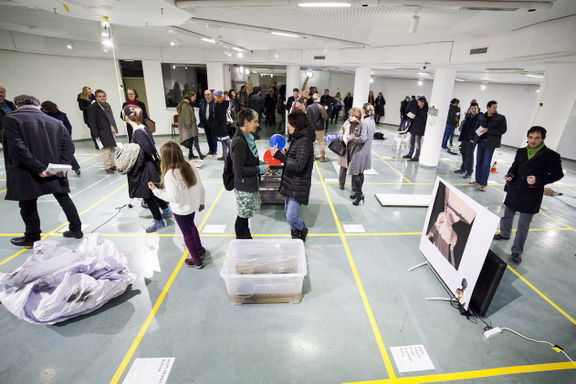 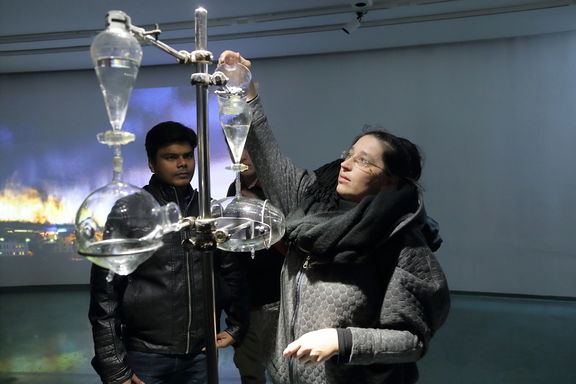 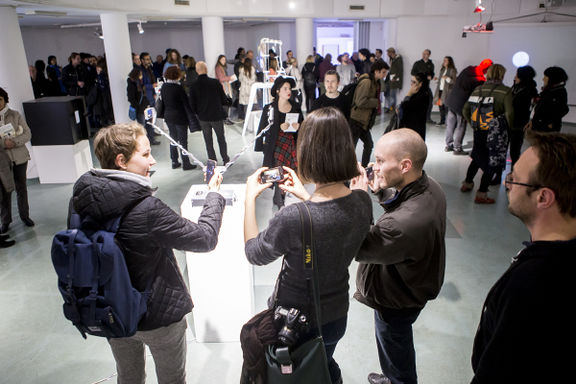 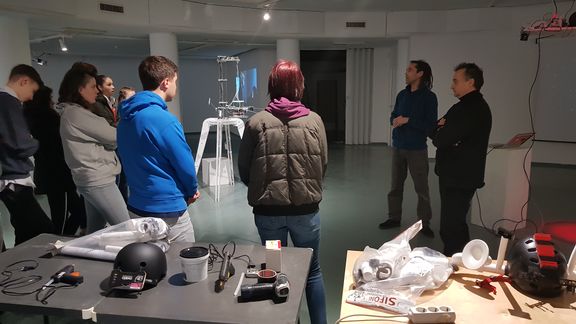