Festivals of New Media Art are evenly distributed throughout the entire Slovenia. In the Gorizia region, bordering Italy, Nova Gorica Arts Centre organises Pixxelpoint International Festival of Contemporary Art Practices since 2000, that was first mostly focused on Computer Art and later broadened its interest field on contemporary technologies at the intersection of art, culture, science and technology. At the Slovenian coast, the contemporary arts Festival IZIS takes place with interests along the same axis as Pixxelpoint and has expanded greatly since its inception in 2013. 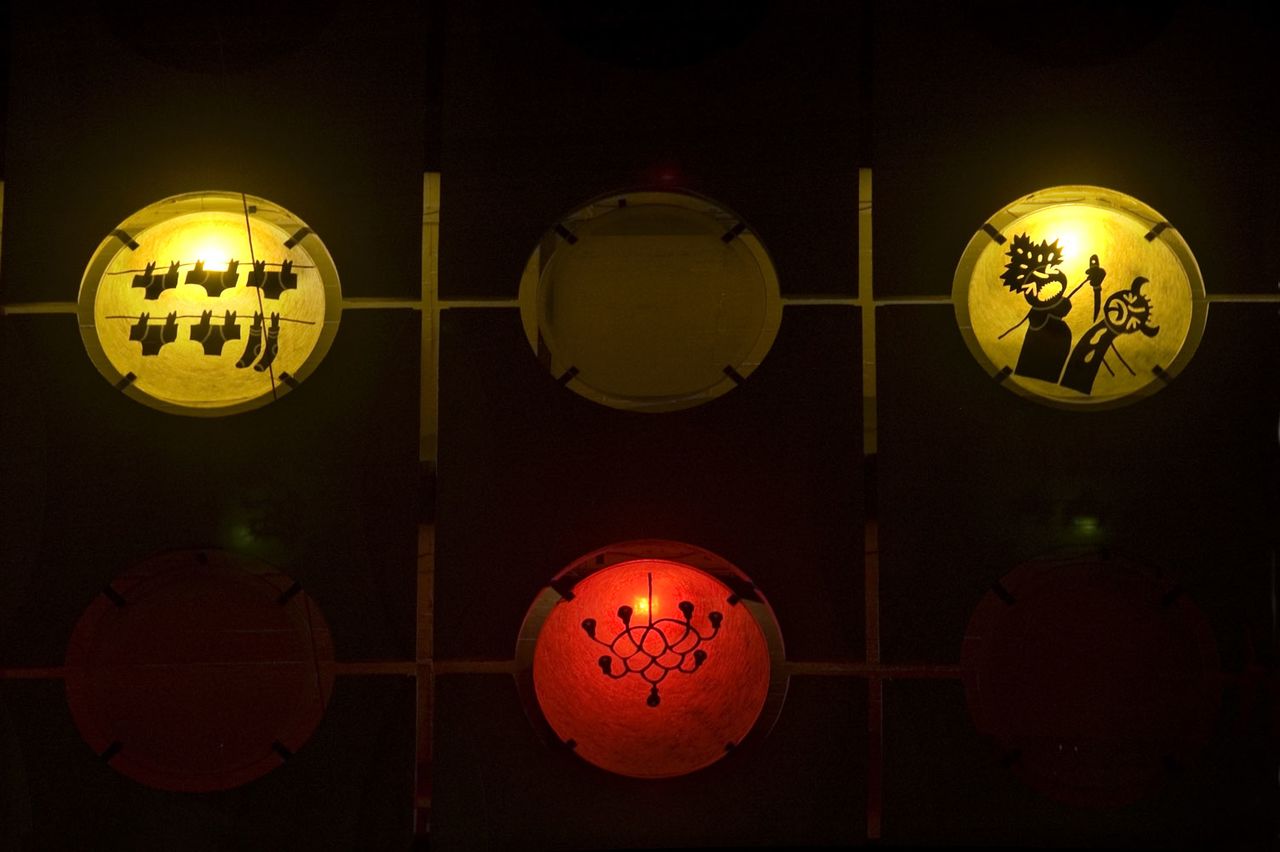 In the eastern part of the country, the prominent event is the KIBLIX Festival of Arts and Technology in Maribor that has been run by KIBLA Multimedia Centre since 2002. At the beginning it was devoted to Linux, nowadays focusing widely on the issues of information technology, open code and open society, with a focus on the education program. However, the longest-running computer arts festival in Slovenia is the International Festival of Computer Arts (IFCA) organised by the Video Section of the MKC Maribor Youth Culture Centre ever since 1995.

A prominent festival of New media art that follows Ars Electronica example is the Speculum Artium Festival, organised since 2008 in the industrial town of Trbovlje, Zasavje region. It is set as a collaborative project that exhibits the prominent international and domestic new media artists along with students work from various European new media-focused academy programmes and gives great emphasis on the collaboration of art and science with the economic sector.

The Lighting Guerrilla Festival takes place annually in Ljubljana. It explores the connection between the public space and light in the form of luminous site-specific installations that spread around the city. Sonica International Festival of Transitory Art is another festival organised in the Slovenian capital, known for being an electronic music festival, while focused specifically on sound and experimental art projects.

The following 77 files are in this category, out of 77 total.