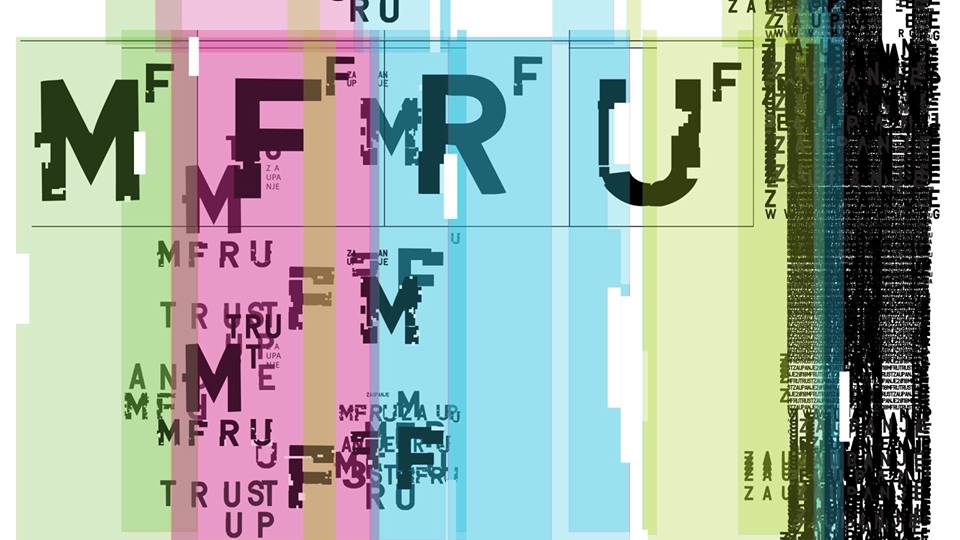 In 2009 the festival joined forces with the KIBLIX Festival in Maribor and opened a joint international platform for the new media arts. In 2015 the MFRU Kiblix festival took place in October at the KIBLA Portal venue in Maribor.

The festival has taken place at different venues: at KIBLA Multimedia Centre, Pekarna Cultural Centre and the Media Nox Gallery as well as at Maribor Art Gallery, the Slovene National Theatre Maribor, and the Faculty of Arts, University of Maribor, the ŠTUK Student Event Centre Maribor, Kino Udarnik Maribor, and UGM Studio. 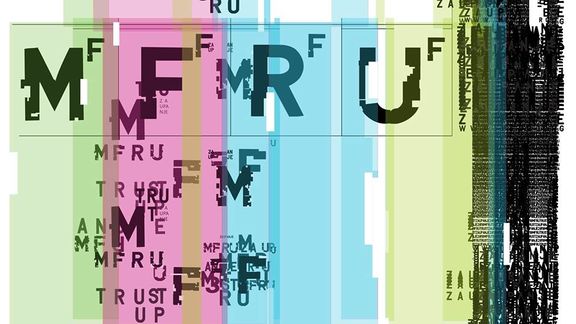