A gallery space in the very centre of the city of Maribor run by Maribor Art Gallery since its foundation in 1981 had been known as 'Rotovž Salon'. Today's UGM Studio features exhibitions of contemporary art, design and architecture. At the beginning of a year, a call for international artists and producers is published, inviting new contemporary art projects to be presented at the studio. 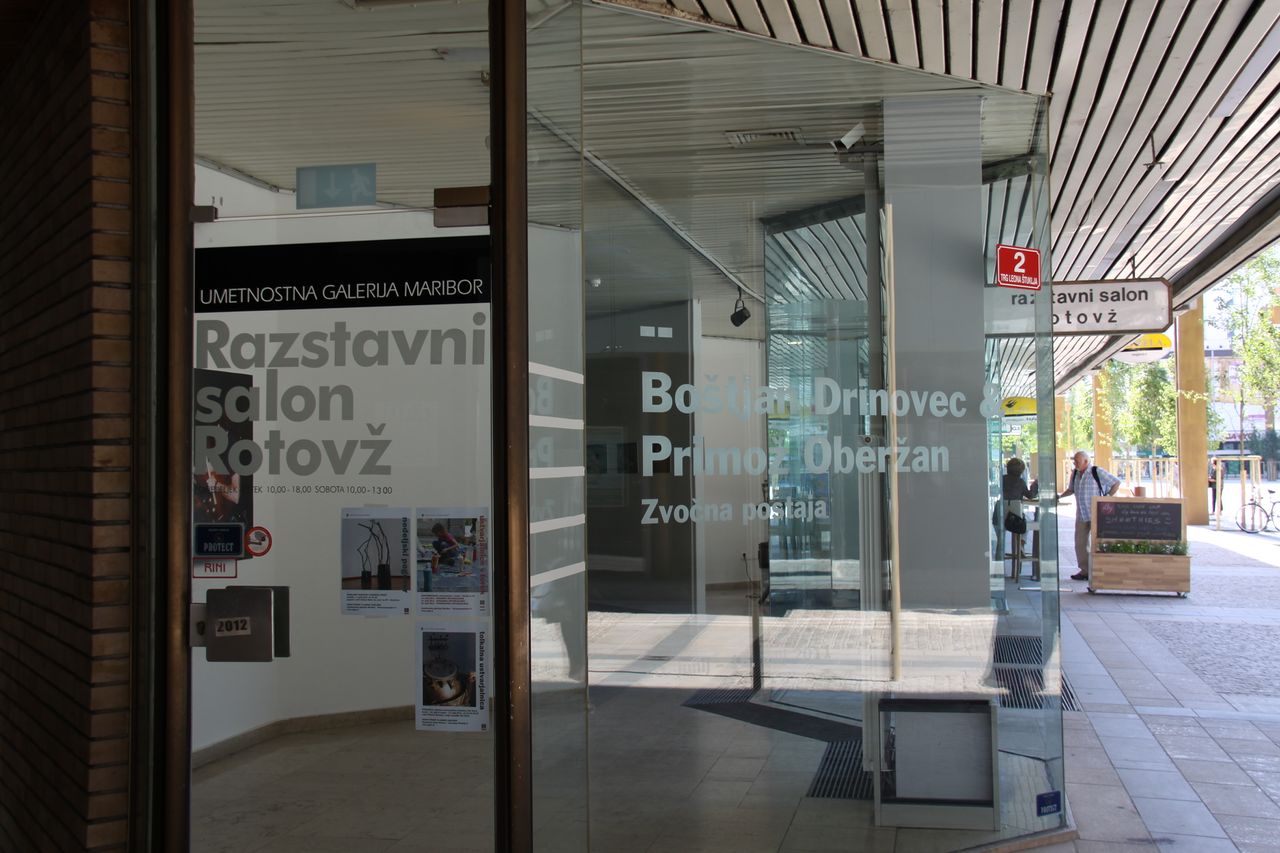 Significant international exhibitions included Continuity of Modernism, Fragments of Croatian Architecture from Modernity to 2010 organised in collaboration with Oris Magazine, and most recent Alptraum exhibition conceived by artist Marcus Sendlinger from Berlin who this time invited 17 artists from Slovenia to expand his collection of artists' visions of a nightmare.

The RE:akt! Reconstruction, Re−enactment, Re−reporting exhibition curated by the Italian curator Domenico Quaranta, produced by Aksioma Institute and initially shown at the Škuc Gallery in Ljubljana, explored the re-enacting of the selected historical events as a means to confront current ideological and intellectual canons, power structures, policies, and distribution channels in contemporary arts.

A note: During 2012 the Rotož Exhibition Salon functioned as an Information Point and exhibition venue Salon EPK of the Maribor, European Capital of Culture 2012.

Maribor Art Gallery acquired the Rotovž Salon in 1966 located at the old Town Hall ('Rotovž') and in the 80s a Department for Contemporary Art and an additional modernist space for presenting contemporary visual art in the very centre of the town. The former space was closed in the 90s, while the second one runs the contemporary art programme as an UGM Studio. 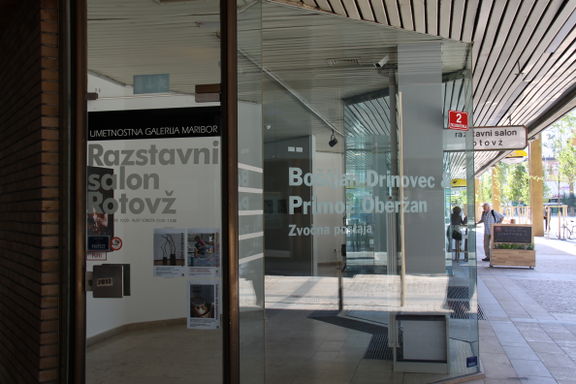 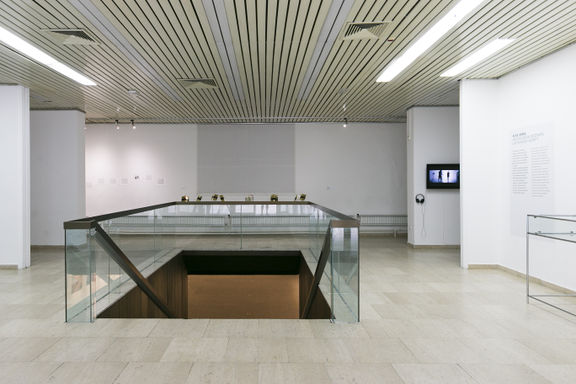 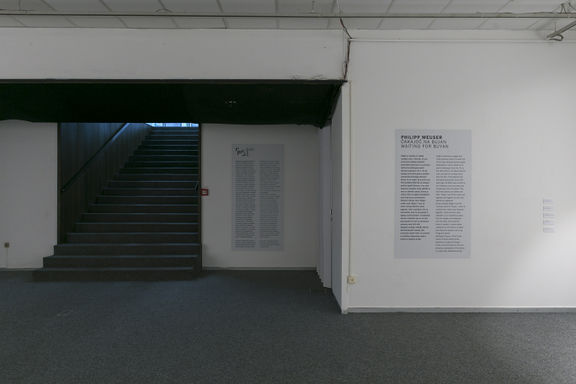 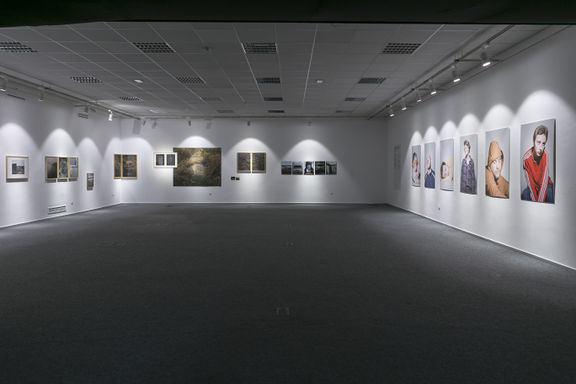 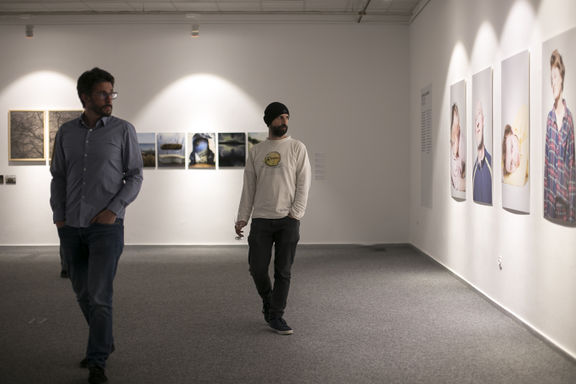