Established in 2013, this festival was initially named Stripolisfest. At first it was held in June, actually as the closing event of the project Stripolis, organised at the Kino Šiška Centre for Urban Culture, where every month there is a meeting of comics lovers: lectures or live talks with authors of comic books and graphic novels (also over Skype). In its fifth year, the festival was renamed as Tinta Festival. 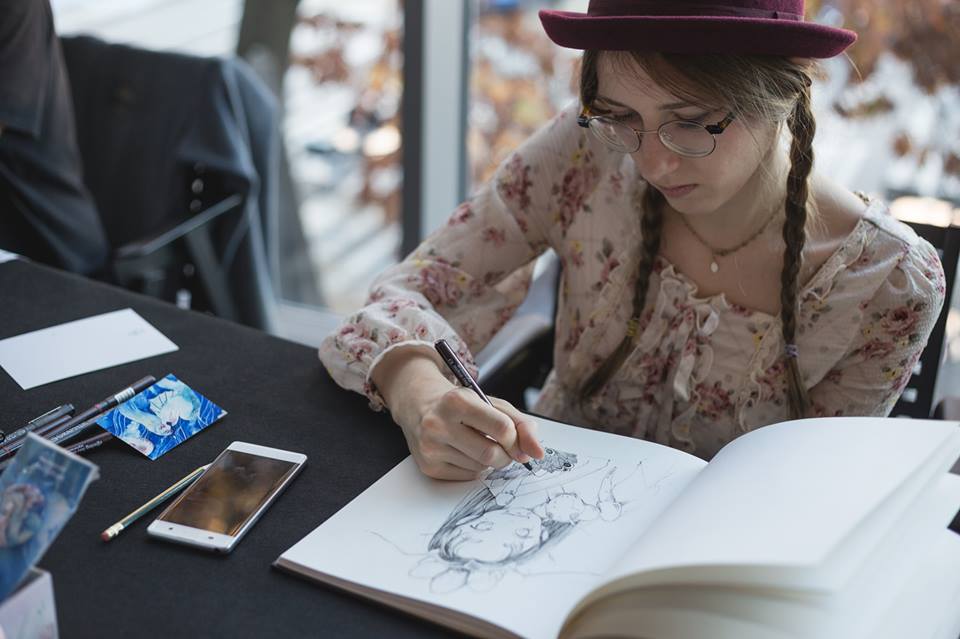 Now the Tinta Festival has spread from Kino Šiška throughout Ljubljana, connecting not only the Stripolis collective, but also Stripburger and Stripartnica Buch as well as other galleries, libraries or other cultural spaces. Many Slovene and foreign guests come every year to exhibit their work or lecture about their comics or speak as guests on panels. Young authors also compete to be featured in an exhibition. Alongside the exhibitions and talks, audiences can also participate in a comic auction.

Traditionally, the festival closes with a big fair in Kino Šiška, workshops for adults and children, signings and talks with the main guests. 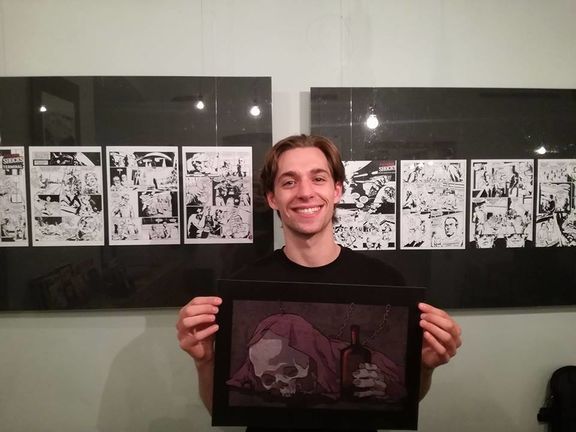 Tilen Javornik, Tinta Festival open call winner 2016, during the opening of the Festival in 2017. 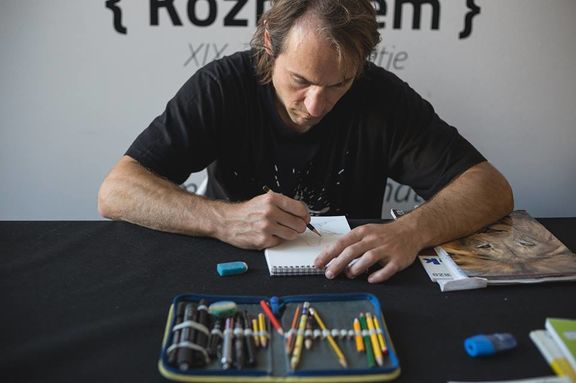 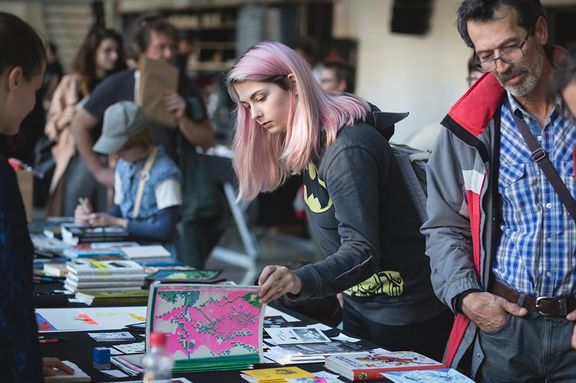 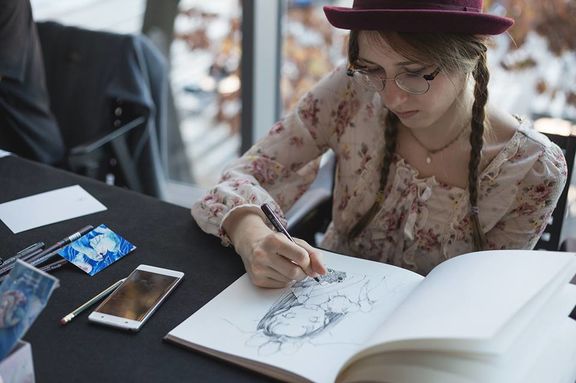 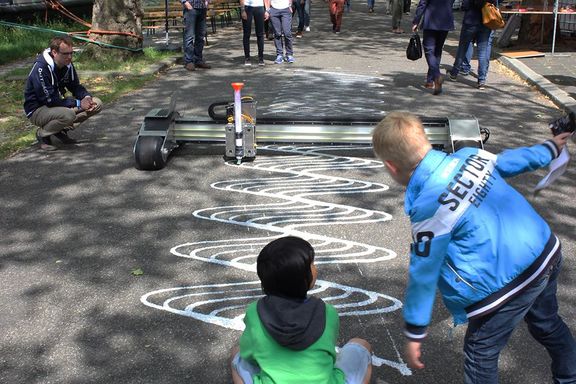 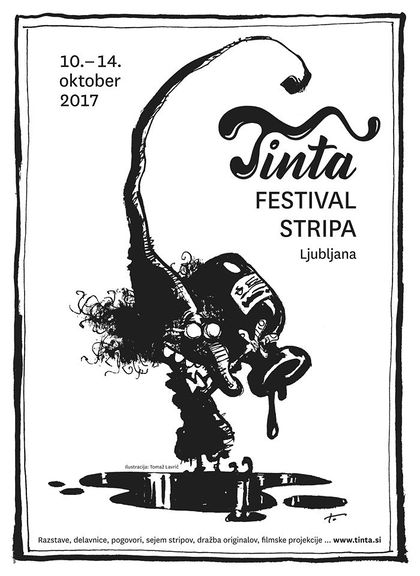 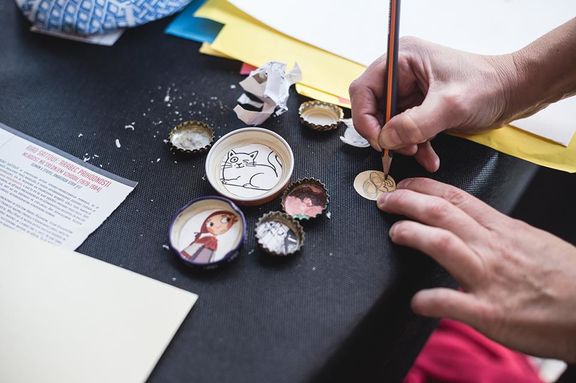 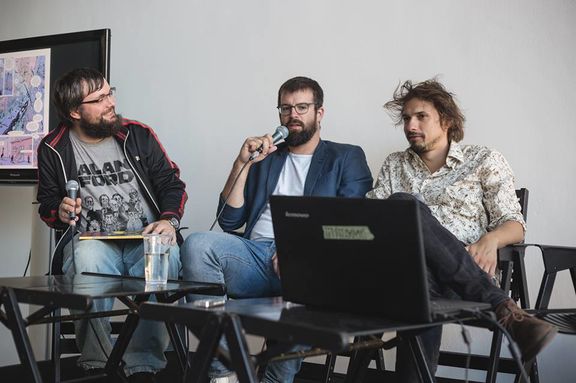 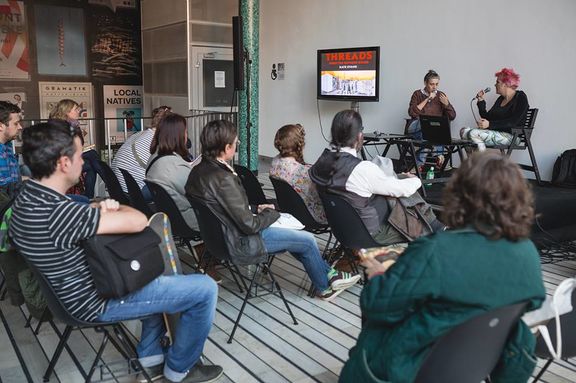