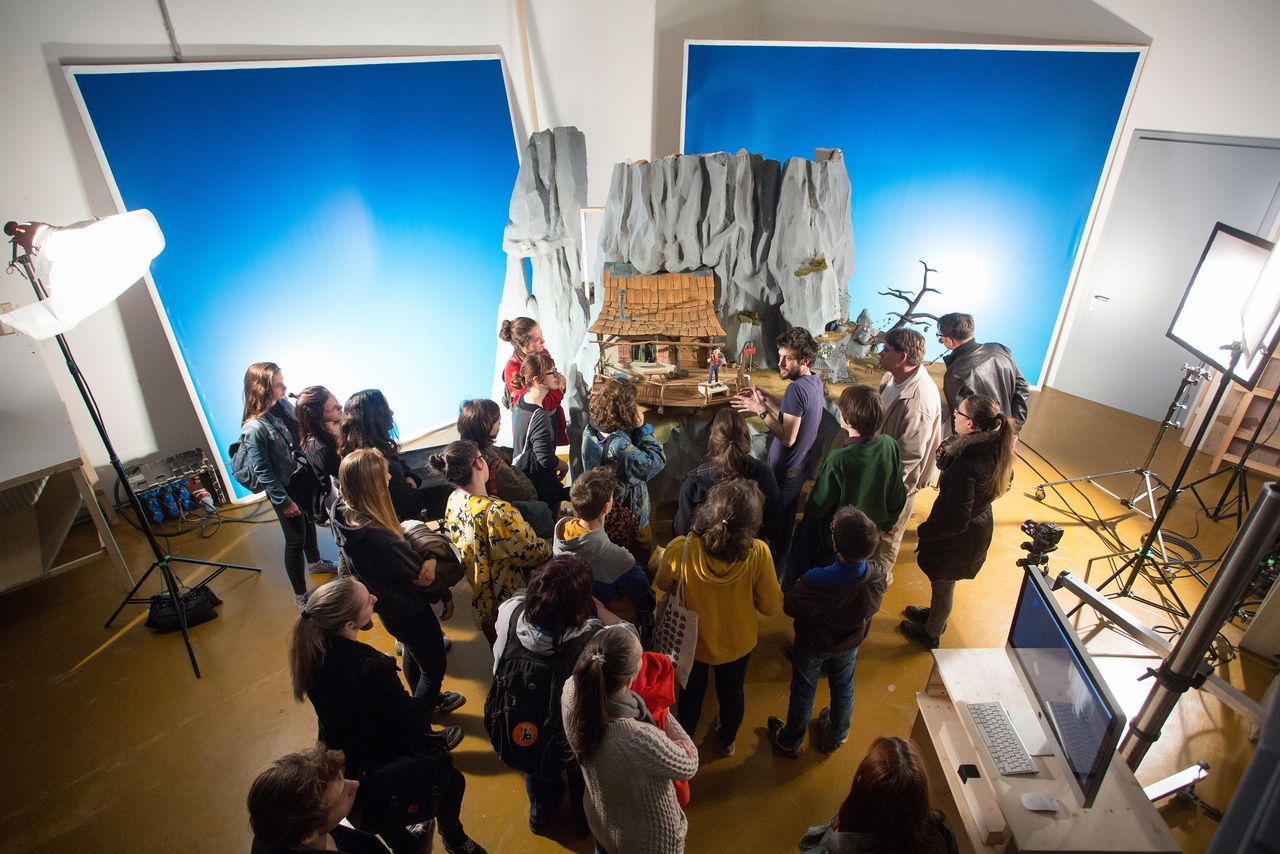 Established in 2016, Kinotrip is at the same time a festival, a film club and a year long programme at Kinodvor Cinema. Comprised of a set of interactive activities, it is aimed at socialising youth above 14 years into a quality and diverse cinema culture. As such, it is mainly also run and programmed by young people from the same age group that it addresses.

The festival is almost exclusively created and programmed by a team of young individuals up to 19 years old. The name, the visual identity and the festival programme are all their work. The chosen films consequently mostly deal with youth, portraying their points of view and their particular aesthetics. Some of the films screened at the festival are I dolori del giovane Edo (Duccio Chiarini, 2014), Prins (Sam de Jong, 2015), Omoide no Mânî (Hiromasa Yonebayashi, 2014), Beautiful Girl (Dominik Hartl, 2015) and Leave no Trace (Debra Granik, 2018).

The accompanying programme regularly includes workshops and discussions with artists (for example, the actors Ilayda Akdoğan and Tuğba Sunguroğlu or the director Debra Granik), and temporary events like an anime and manga comics library, horror film make-up sessions, etc. 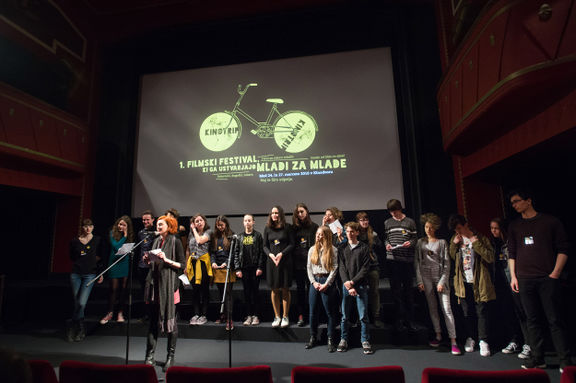 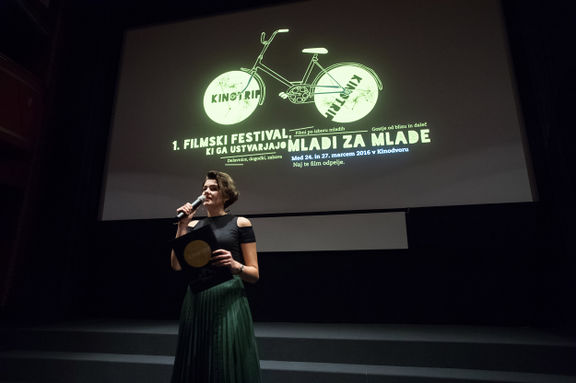 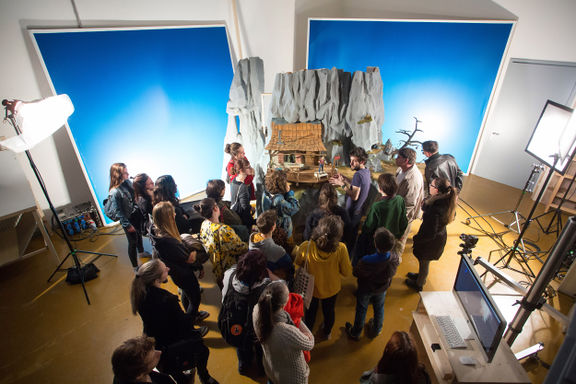 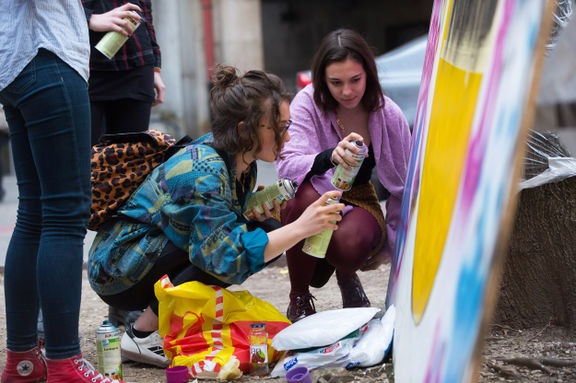 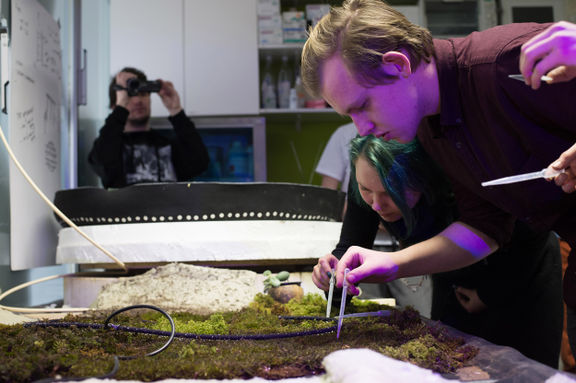