Holding a rather suggestive name, October Jazz is an autumn festival presenting contemporary jazz music. Taking place in the city of Nova Gorica and its surrounding region, the event has been organised by the Nova Gorica Arts Centre since 2015. Distinctly international, it is co-produced with the Italian association Controtempo Cormons, otherwise responsible for the Festival of Jazz & Wine of Peace in Cormons.

The bulk of the festival programme is held at the Nova Gorica Arts Centre. Other venues include the Cultural Centre Gorizia (IT), also a co-producer, and sporadic locations such as the Castle Rubije and a manor called Villa Vipolže. 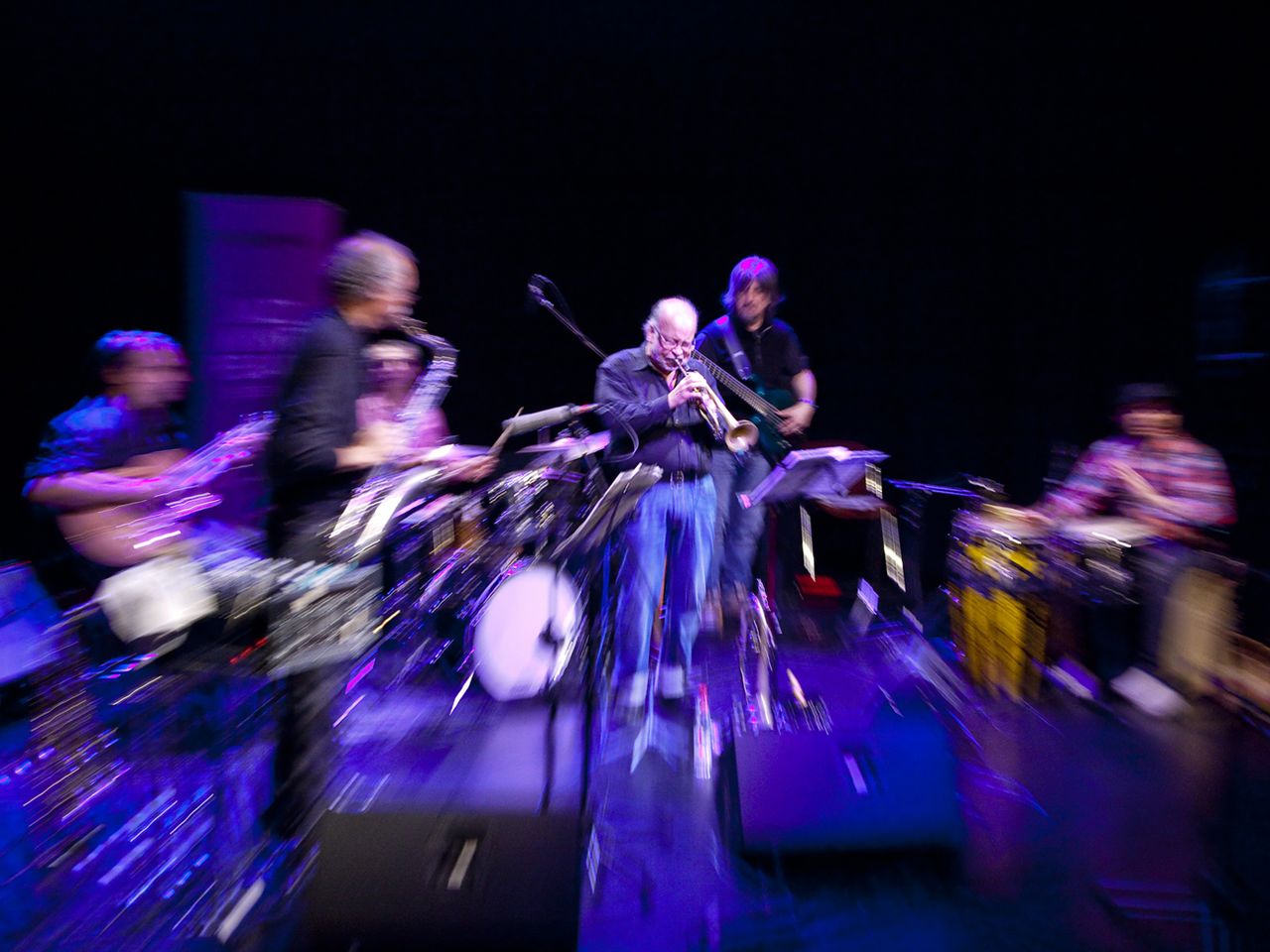 A distinctive feature of October Jazz is its very broad approach to the genre as it navigates from free improvisation to vocal jazz and fusion. In its first two years, it already hosted highly renowned saxophone players like Evan Parker (UK), Ken Vandermark (US), and Oliver Lake (US). Other invited outfits include the vocalists Jadranka Juras and Mia Žnidarič (with Steve Klink and Robert Jukič), the Jeff Ballard Trio (US), Vasko Atanasovski Trio and Zlatko Kaučič Kombo.

October Jazz is built on the more than a decade-long legacy of the Jesenski glasbeni tris (Autumn Music Tris) festival and music cycle, which used to have a slightly wider focus on jazz, blues, gospel and world music. Also an international co-production, it brought the likes of Bob Brozman (US), Katie Graham (US), Eric Sardinas & Big Motor (US), Karlheinz Miklin & Quinteto Argentina (AT), The Fonda/Stevens Group (US), Timna Brauer (AT), etc. 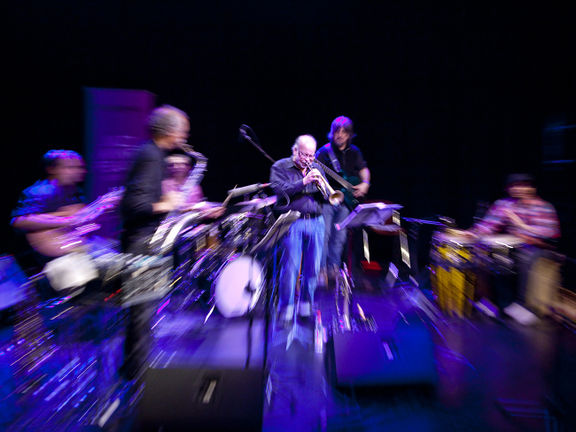