After 6 years of the ongoing learning process, tours across Slovenia followed. The proof of their maturation was the first album Skriti kotički svetlobe [The hidden nooks of light] (2005). The second called Biči [Whips] (2008) featuring Italian saxophone player Javier Girotto showed the further progress of the group which at times included young talented players who started their own international musical journey, like guitarist Samo Šalamon, followed by the 'Zvočna polja za T.S.' in 2012, Kombo B 'Hramo' album in 2015, Kombo B 'Rock Mi Monk' in 2017 and Kombo C 'Petelin iz Noznega' in 2019.

Zlatko Kaučič (b. 1953) is a fine specimen of a self-taught improvising and jazz musician who gained most of his rich informal education and music knowledge through playing in various music idioms with other musicians abroad (Netherlands, Portugal, Spain). He's one of the few Slovene jazz musicians with long-time international music experience, constant touring and playing at the international festivals and numerous venues, particularly in Italy.

After his return to Slovenia in 1992 Kaučič has been the major protagonist of new jazz and improvised music. He's been playing and presenting his music projects on main stages from Ljubljana Jazz Festival, jazz Lent Festival, and Jazz Cerkno Festival to Druga Godba Festival and Sajeta Creative Camp. Among the musicians with whom he has performed are Gianluigi Trovesi, Peter Brotzmann, Steve Lacy, Antonio Marangolo, Alexander Balanescu, Paul McCandless, Trevor Watts, Louis Sclavis, and Marc Ribot.

His vivid solo percussion music, usage of various sound objects, toys, pans and gongs and overall sound sensibility is presented on a solo album Pav [Peacock] (Splasc-h Records, 2005). Among his numerous recordings as a band/project leader stands up his trilogy of CDs to mark his 30th anniversary of being active as working musician, including concert recordings made in 2009 with German saxophone legend Peter Brotzmann (Tolminski punt 2), with singer Saadet Turkoz (Doline) and his trio with J. Girotto (Slakoper). In 2011, he received the Prešeren Foundation Award for this concert and the subsequent trilogy of CDs as well as for the CD Biči.

Kaučič has been involved in many projects which have combined music, poetry and dance. He is the main organiser and curator of the Brda Contemporary Music Festival. In 2018, he was selected to play at the prestigious Uffizi Live event at the Uffizi Gallery in Florence, Italy. He presented himself with an improvisation on the theme of Boticcelli's Spring entitled "Mystical Nature". In 2021 Zlatko Kaučič received a golden plaque for life achievements bestowed by the Public Fund for Cultural Activities of the Republic of Slovenia for his extensive work with young musicians. 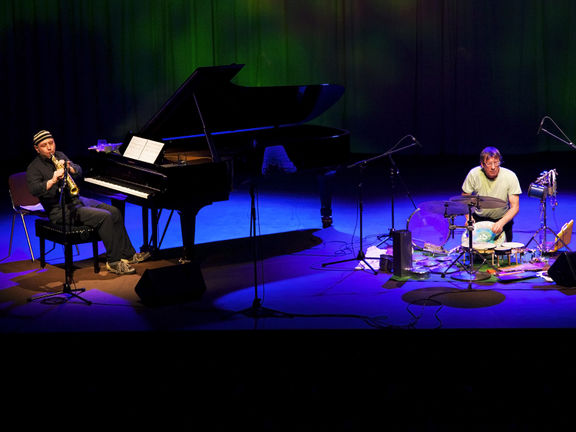 Milko Lazar and Zlatko Kavčič, both internationally renowned musicians as well as recipients of the Prešeren Award, performing at the Nova Gorica Arts Centre (the concert was later release on a CD called Ena/One), 2013 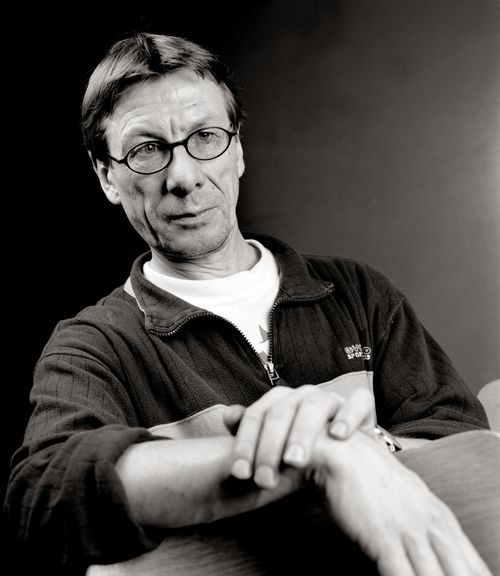