annual, discontinued (next edition possibly due in 2018)

The last edition of the festival took place in 2015. 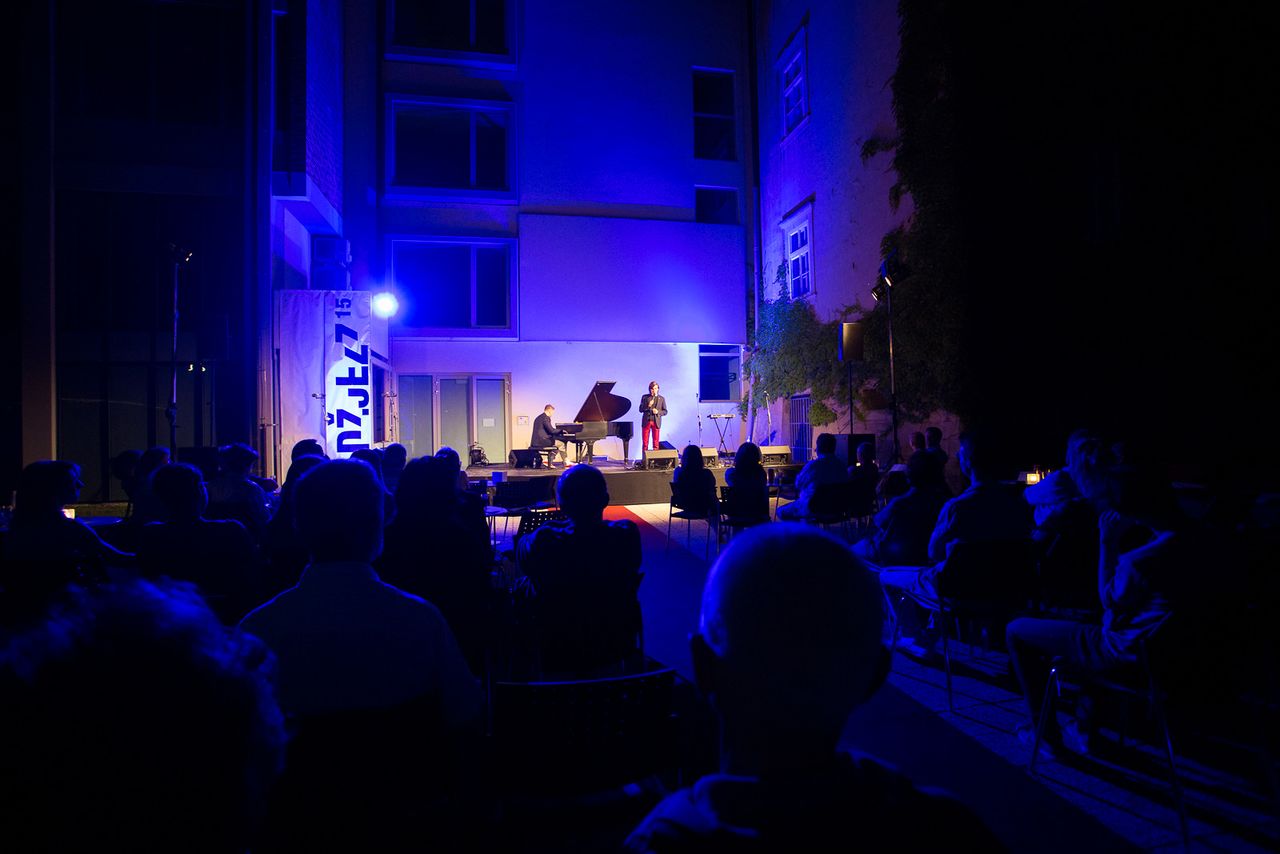 The Džjezz Festival was launched in 2009 in Celje by the then newly opened House of Culture Celje. Built on the legacy of the regular jazz concerts that the city of Celje had been hosting until then (and, now under the name Džjezz do it in Art kino Metropol Celje, still is), the festival is meant to broaden the scope of musical concerts in Celje and to facilitate further creative developments in the region. While the core concerts of the festival currently take place in the so-called Lapidarium at the bank of the Savinja River, that space is only temporary, as the location of the festival and its additional programme changes regularly. Until now, the festival has been presented throughout the city and hosted by a number of different venues. 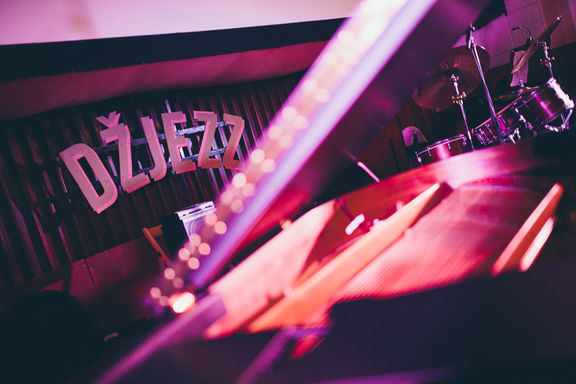 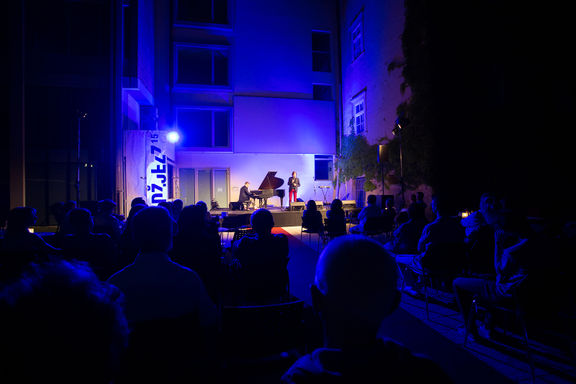