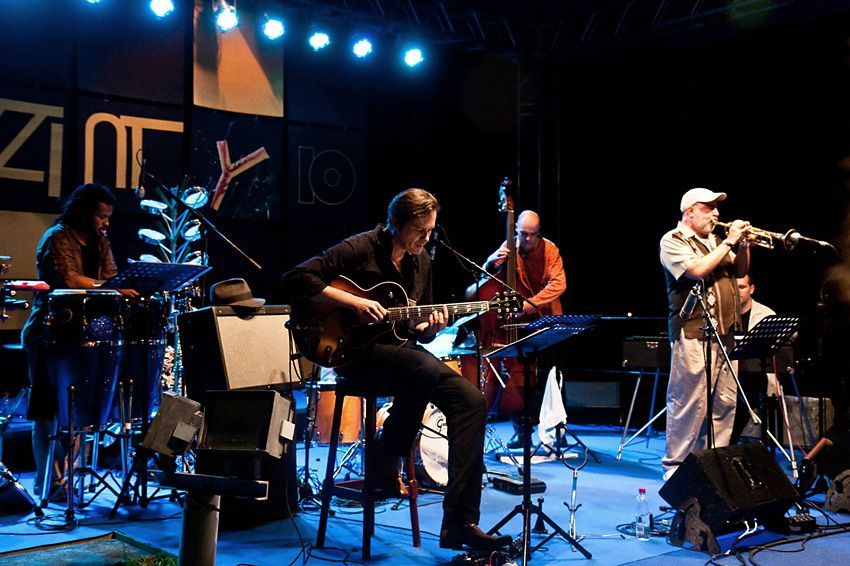 Founded in 2000, the Jazzinty International Music Workshop and Festival is a week-long series of workshops, masterclasses and concerts that takes place every August in the town of Novo mesto. Over the years, it has become one of the main international musical events in the Dolenjska region, bringing many major names from the jazz and near-jazz worlds to mentor and perform. The event is organised by the Novo mesto Institute for Culture, Sport, Tourism and Youth, with the support of the LokalPatriot Institute and the Municipality of Novo mesto.

The original idea for Jazzinty was developed by violinist Marijan Dović, with Marko Zajc, at that time director of the LokalPatriot cultural centre organising the first workshops. Quite a number of the early participants have gone on to successful domestic and international musical careers, both within and outside jazz, among them Severa Gjurin, Gal Gjurin, Katja Šulc, Lenart Krečič, Dominik Bagola and Kaja Draksler. Starting out with a programme of more conventional jazz styles, both in terms of the workshops and the concerts, Jazzinty has since found room for more avant-garde streams and has also sought to attract young musicians from other musical backgrounds (rock, funk, classical) with a series of introductory jazz workshops under the tutelage of vocalist Ana Čop.

Jazzinty's educational activities stretch across a fairly intensive timetable: daily pre-workshop "tune-up" meetings, combo rehearsals (each mentor is in charge of an ensemble following a specific programme or style), lectures on different aspects of the creative process in jazz, one-to-one tuition and jam sessions. These activities have, since the start, taken place at the Marjan Kozina Music Conservatory and the LokalPatriot Club in Novo mesto. The workshops have latterly been attended by around 100 musicians every year.

Festival concerts take place at the end of each day, featuring Slovenian and international artists, with the closing concert given over to presentations of the week's work by the various Jazzinty ensembles. Concert venues have included, over the years, the LokalPatriot Club, the music school, the garden of Dolenjska Museum, the Simulaker Gallery and the Janez Trdina Cultural Centre. All concerts are open to the public.

Over 60 mentors had been involved in the teaching programme by 2020, including Slovenian saxophonists Jure Pukl and Igor Lumpert, a native of Novo mesto, double-bassists Reggie Workman (known for his work with John Coltrane) and Linda May Han Oh, guitarists John Abercrombie and Vlatko Stefanovski, saxophonist Bill Evans, singer Becca Stevens and Slovenian percussionist Dré A. Hočevar.

At every festival until 2017, the Jazzon Award was given to the best Slovenian jazz composition, which was then performed at a special Jazzon LIVE concert. Jazzinty also ran the Jazzinty Abonma, a series of off-festival concerts, which took place throughout the year. 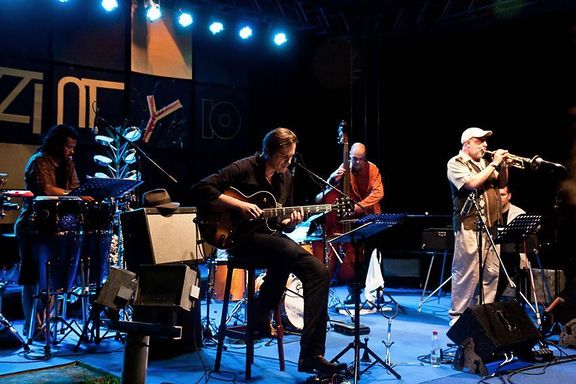 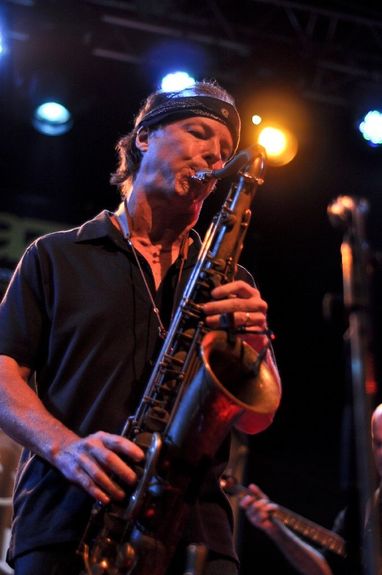 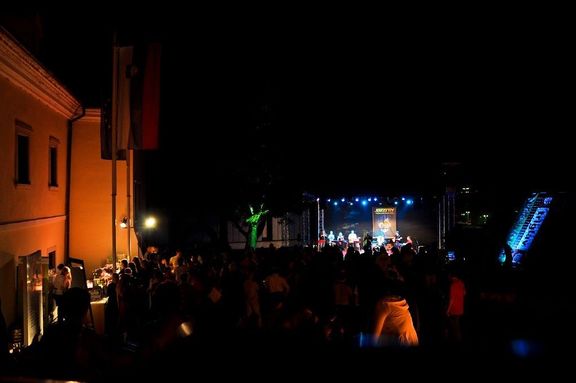 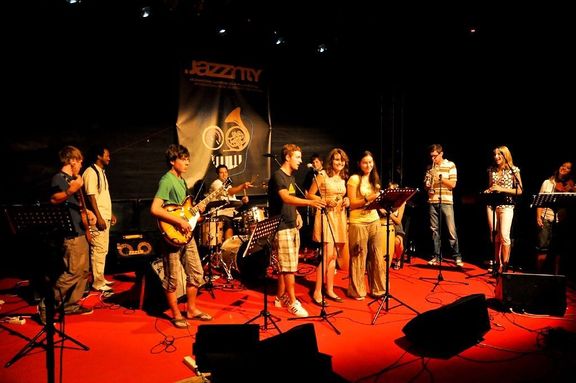 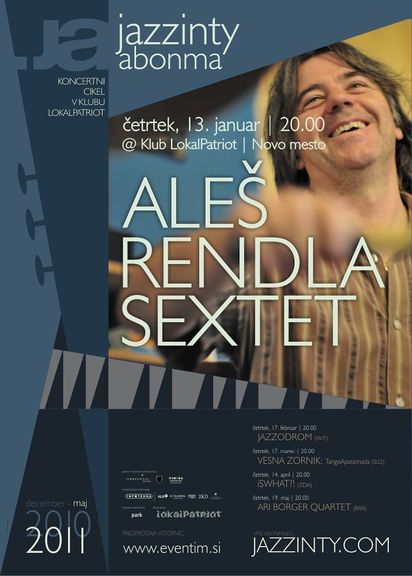 Jazzinty abonma is a cycle of jazz concerts at LokalPatriot Club, taking place from January till June, 2010/2011 poster 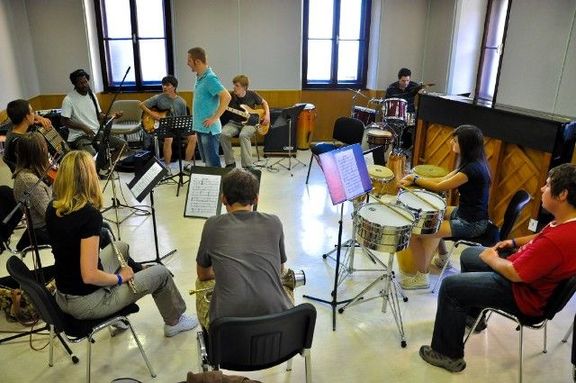 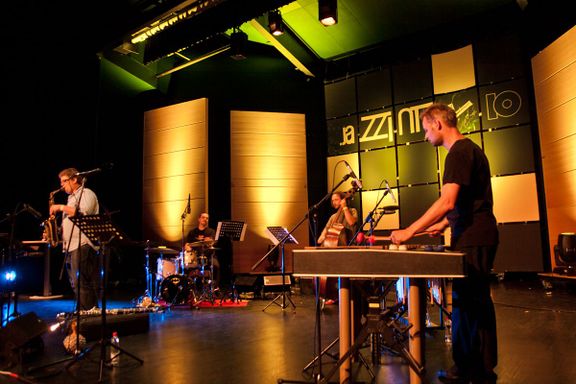 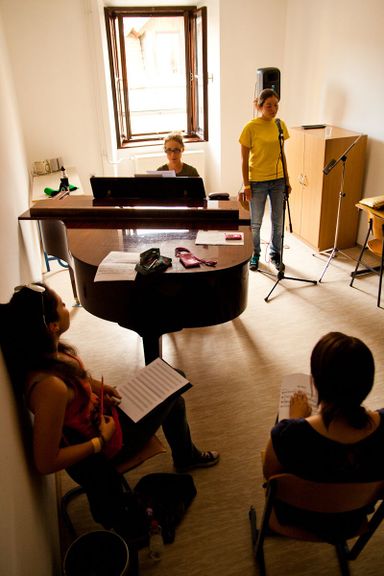 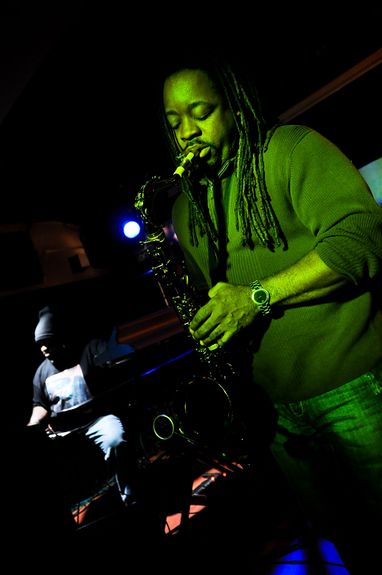