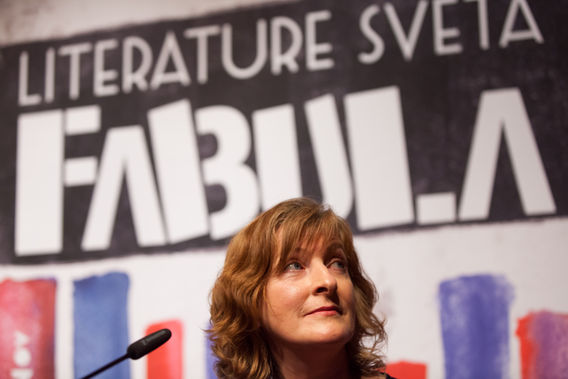 Fabula Festival - Literature of the World festival is the biggest and most visited literary festival in Slovenia and the wider region. The Fabula Festival has been organised since 2004 by Študentska založba Publishing House, it has hosted many modern classics: the Nobel prize winning author Herta Müller, Irvine Welsh, Jonathan Franzen, Hanif Kureishi, Janice Galloway, Amitav Ghosh, David Grossman, Richard Flanagan, Taiye Selasi and many others. 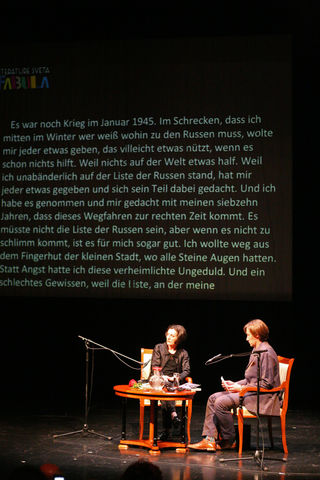 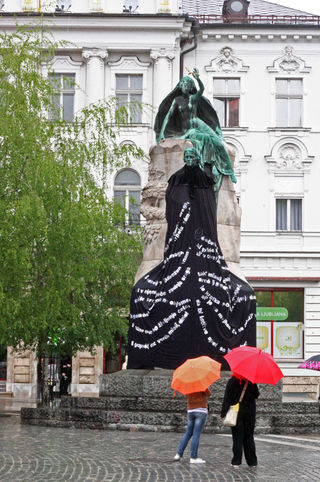