The last European Triennial of Small Sculpture took place in 2010. See below the archival article. 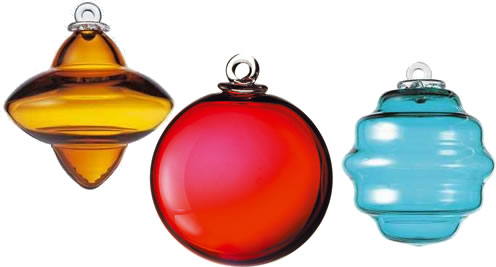 At each triennial a jury bestows honourable mentions and purchases the award-winning works. In this way a permanent collection of small sculpture has been developing at the Murska Sobota Gallery.

In 1999 the 14th Biennial of Small Sculpture in Murska Sobota Gallery was cancelled. Two years later, the 1st European Triennial of Small-scale Sculpture was launched, an initiative which gave the exhibition a fresh start and a new life. The 2001 curatorial committee (comprising Franc Obal, Aleksander Bassin, Franc Mesarič, Dr. Laszlo Beke and Dr. Cristoph Brockhaus, a director of Wilhelm Lehmbruck Museum and Duisburg Center for European Modern Sculpture) conceived the new event in line with the theme of architectural sculpture, or rather as a dialogue between big and small, between architecture and sculpture. Further editions have been assembled with different themes according to an artistic director/curator working in conjunction with a international curatorial committee.

The exhibition is mounted usually from October to February.

The third triennial in 2007 was selected by curator Thomas Deecke, art historian and former director of the New Weserburg Museum in Bremen with curatorial help of seven international colleagues. The title of the exhibition, Joke, Satire, Irony and Serious Meaning, was borrowed from a sociocritical comedy by the German Romantic author, Christian Dietrich Grabbe (1801–1836), written in 1823, but seldom performed today. The exhibition featured 57 art works of 31 artists from 8 countries: Austria, France, Germany, Great Britain, Italy, Portugal, Russia, and Slovenia were therefore selected on the basis of their ability to provoke a chuckle and point out incongruities in society. Among others this edition featured works of Mirko Bratuša, Hubert Kostner, Marko A. Kovačič, Volker März, Eva Marisaldi, Isa Melsheimer, Jonathan Monk, Peter Niemann, Boštjan Novak, Andreas Slominski, Veronika Veit, etc.

At each triennial a jury bestows honourable mentions and purchases the award-winning works. In this way a permanent collection of small sculpture has been developing at the Murska Sobota Gallery. 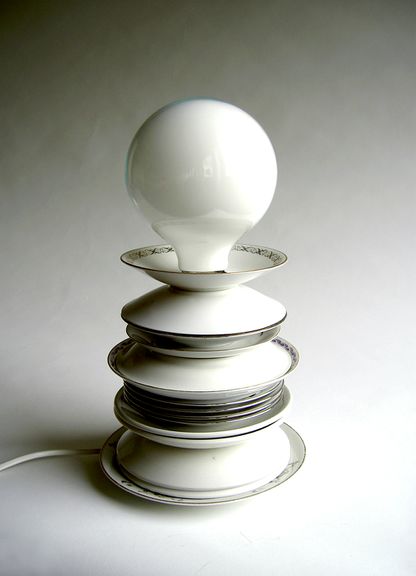