The Exodos International Festival of Contemporary Performing Arts last edition was organised in 2017. See below the archival article. Cf. other activities by Exodos Institute.

Launched in 1995, Exodos International Festival of Contemporary Performing Arts was the first international festival of performing arts to be organised in independent Slovenia. Besides presenting contemporary theatre and dance performances of national and international makers, Exodos has always emphasised the educational and theoretical aspects of its work by organising practical workshops, lectures, discussions, and round tables related to the theme of individual festival's editions. From 1999 till 2011 the festival was organised annually by the Exodos Institute. The next editions are biennial.

Exodos Festival took place for a number of years at Cankarjev dom. The events are also presented at different venues in Ljubljana, such as Stara Elektrarna - Old Power Station, Dance Theatre Ljubljana, Španski borci Culture Centre, etc. as well as in non-theatrical spaces. 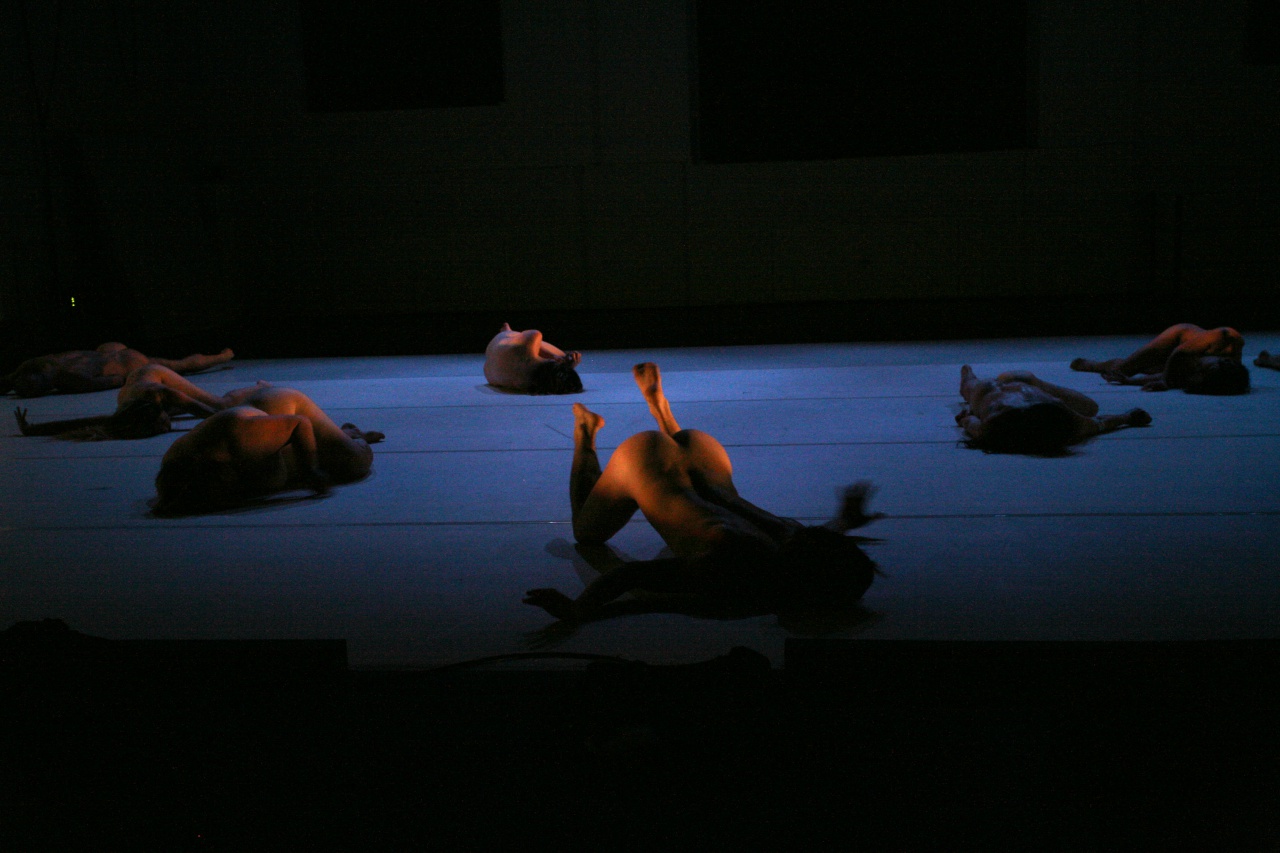 Overview of past festival editions 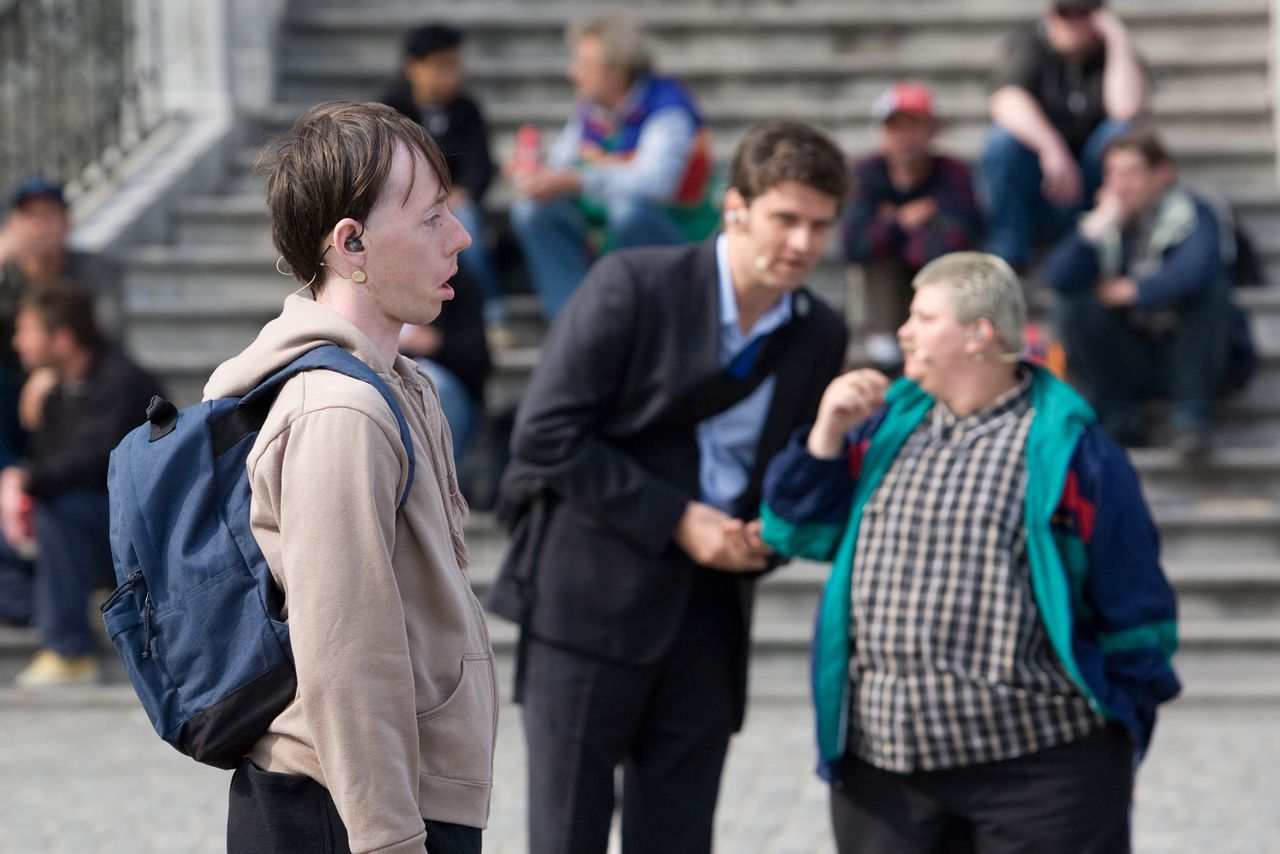 The 16th edition of Exodos Festival involved the creation of a Labyrinth of Art in the framework of the project World Book Capital Ljubljana 2010. A total of 287 Canadian Hemlock trees have been planted during the year-long project-in-process initiated by Bulgarian visual artist Venelin Shurelov. Eventually, the trees will grow into a labyrinth in which visitors can stroll and reflect. 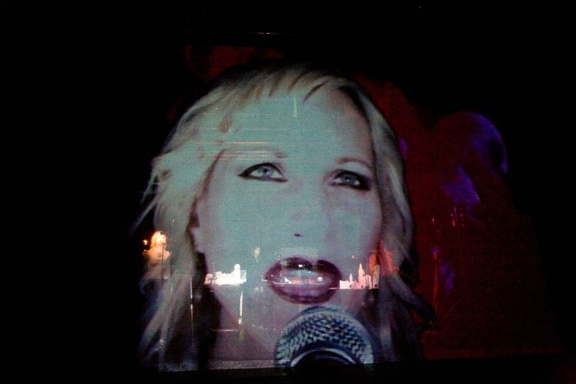 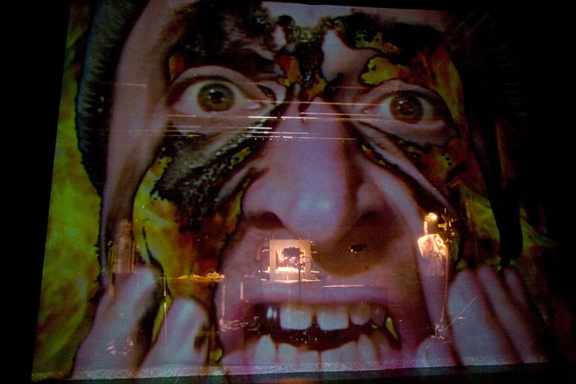 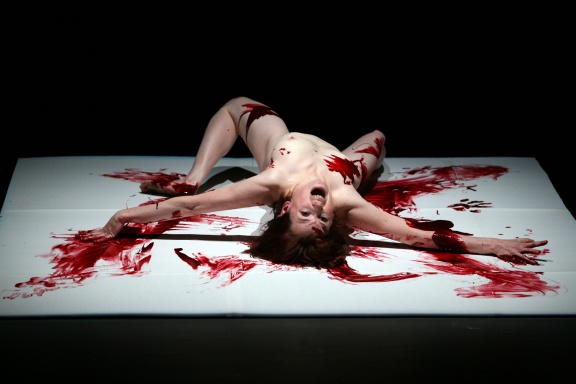 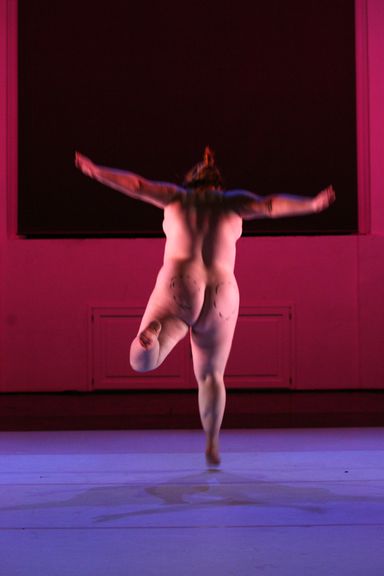 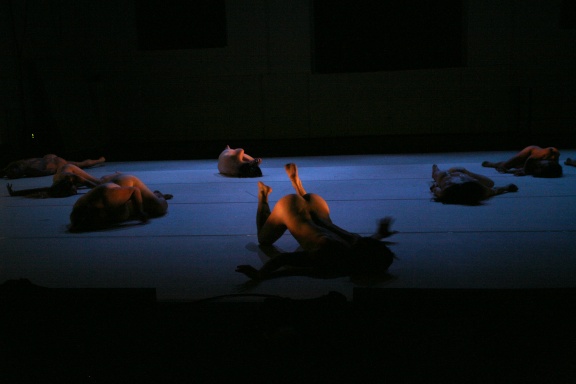 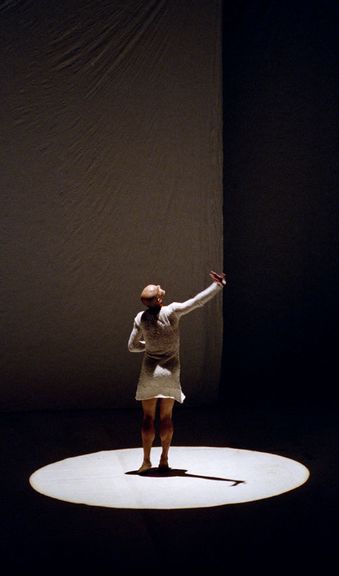 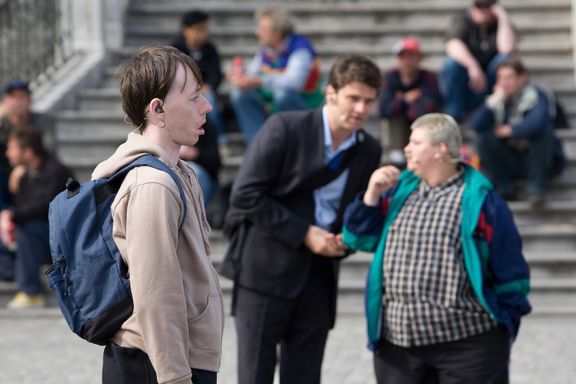 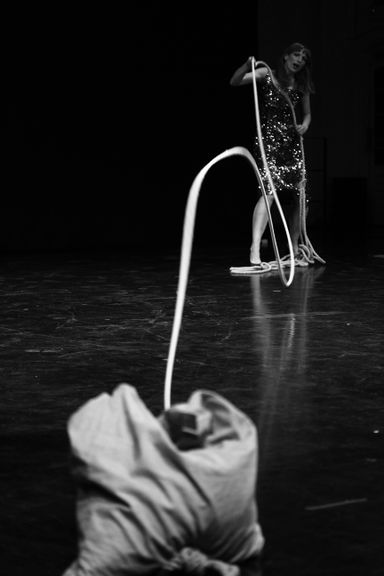 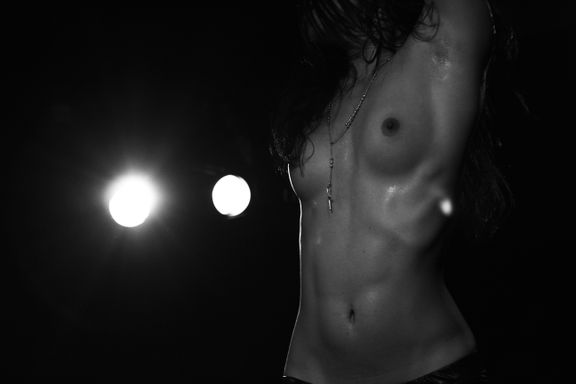 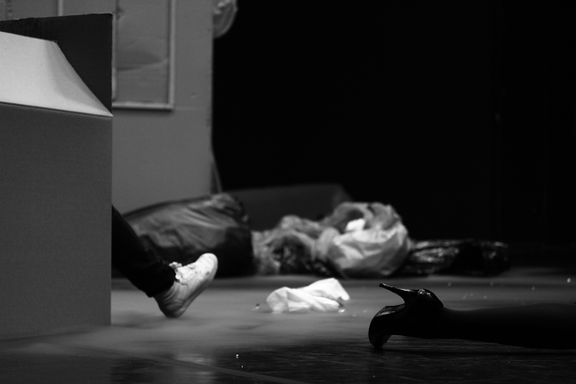