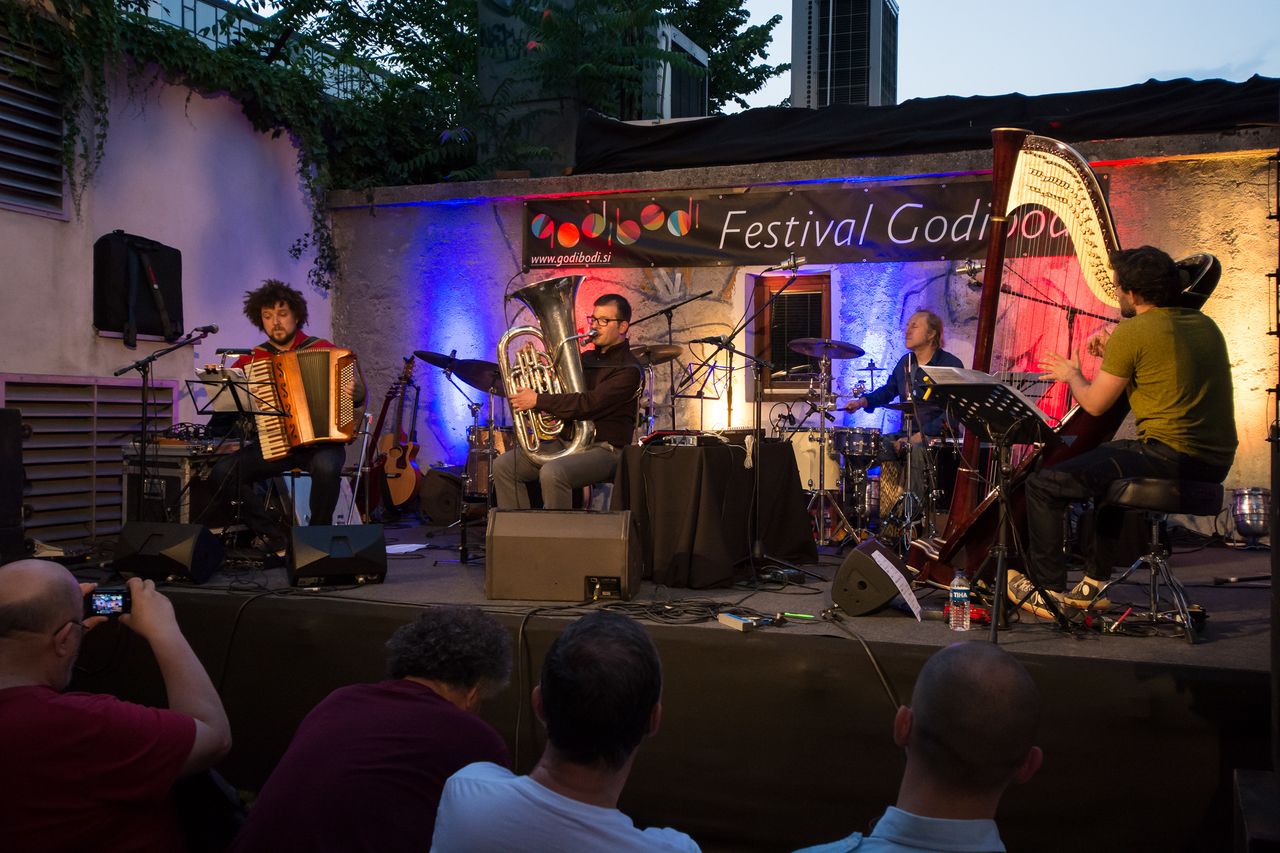 First appearing in 2008, Godibodi Festival is organised by Celinka Agency and is led by the agency's artistic director (otherwise a versatile and much sought after accordionist) Janez Dovč. Its programme is made up of Slovene and foreign artists who mainly work in the field of world and quality pop music, accompanied by some artists of other musical directions and a rich range of accompanying activities.

The festival takes place at the Ljubljana Castle and the garden of Celica Hostel. It is co-produced by the Ljubljanski grad Public Institute. In previous years the festival also took place at Stara Elektrarna - Old Power Station, Kino Šiška and the Festival Hall].

Scope of the programme

The festival's name, which is a word play that could be roughly translated into "play-be", was first used in 2009. The festival then became somewhat bigger, evolving together with the young agency itself, whose protégés manned the festival's line-up. Some of the focus was also shifted to other festival dimensions, introducing an auction of unique, in situ recorded and designed albums that featured the concerts themselves. This was accompanied by an exhibition of the previous work done by the album-designing artists. A year later, the festival again broadened its scope and besides presenting musicians from the Celinka Label, they also invited foreign guests, continued with the auction concept and organised some workshops, jam sessions, and a photography exhibition. 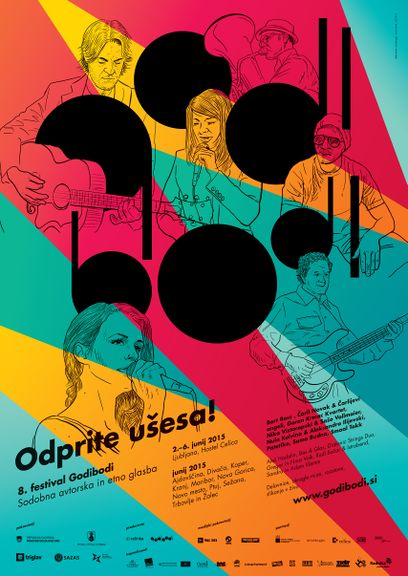 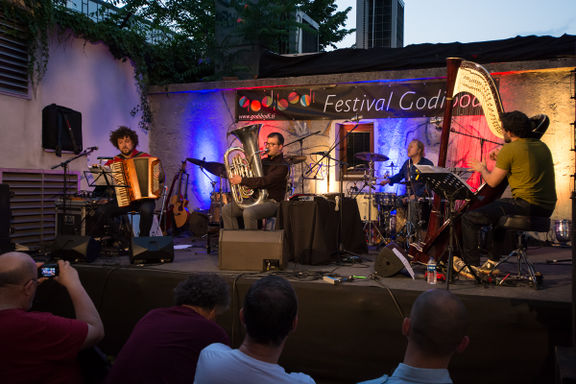 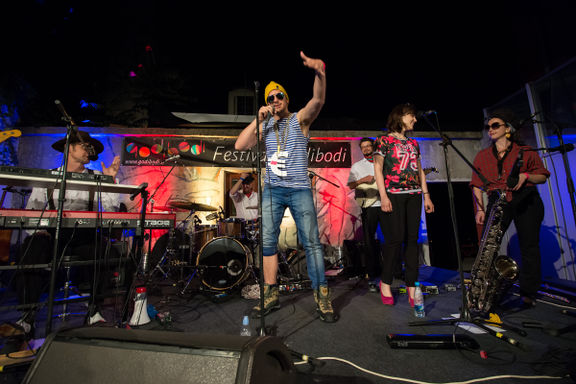