TRESK Festival is an annual two-day music event co-organised by Radio Študent (RŠ) and Kino Šiška Centre for Urban Culture. The first edition of the TRESK Festival happened in 2009 in Kino Šiška, which is the main festival venue. Its primal goal is to represent Slovene music publishing, Slovene music labels, underground local bands and the situation on Slovene music scene in general, which is problematised through various debates and discussions. During the festival there is also a marketplace for domestic record label merchandise and a flea market with old music records. 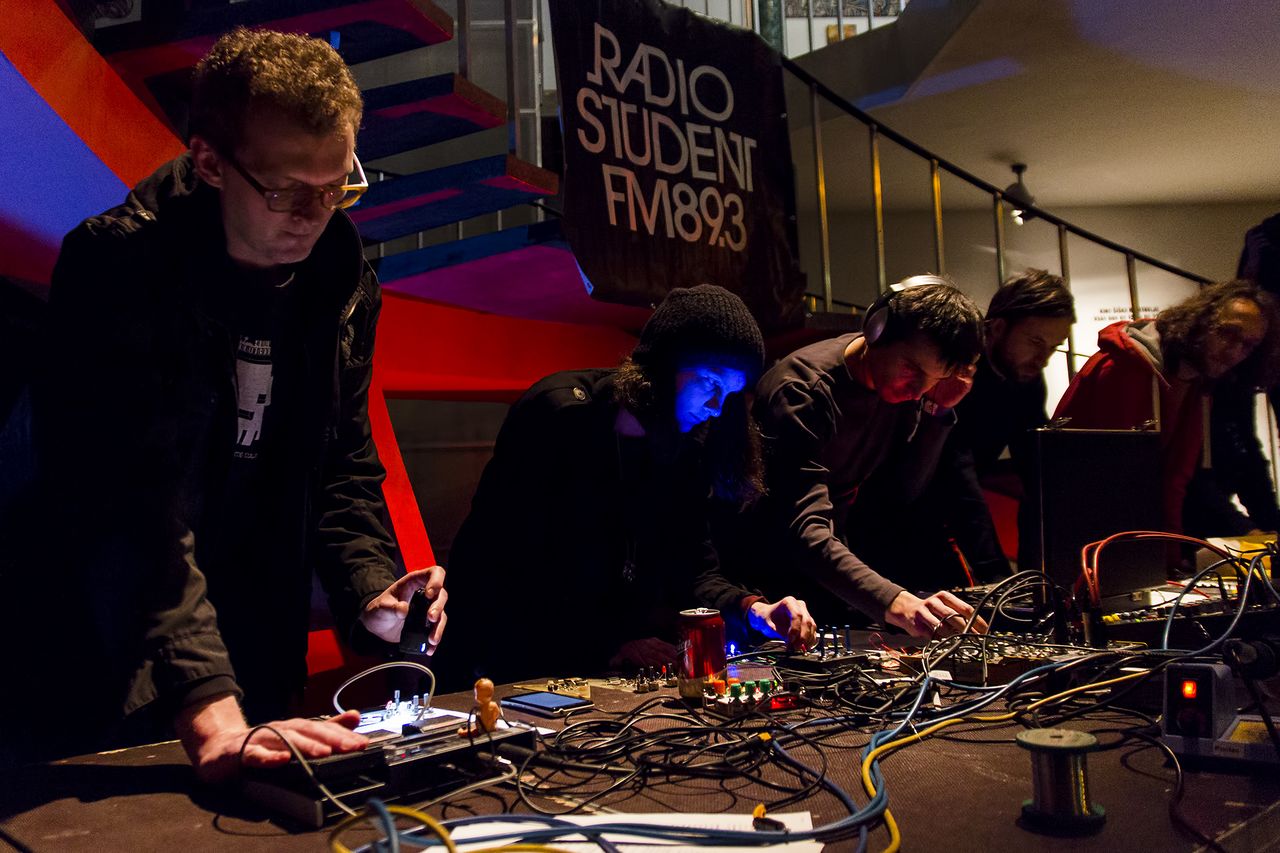 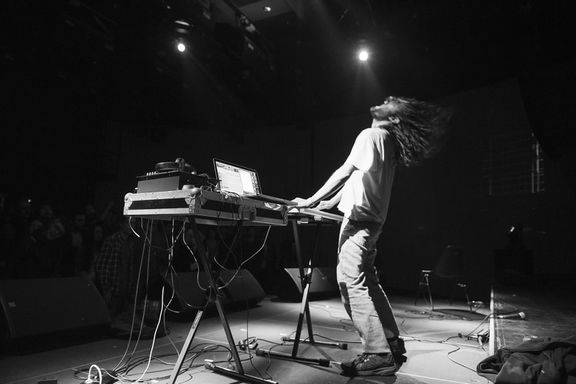 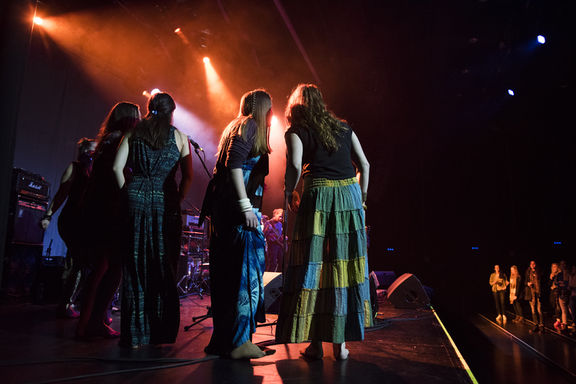 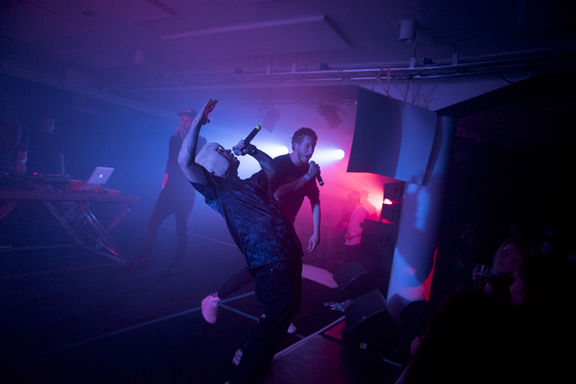 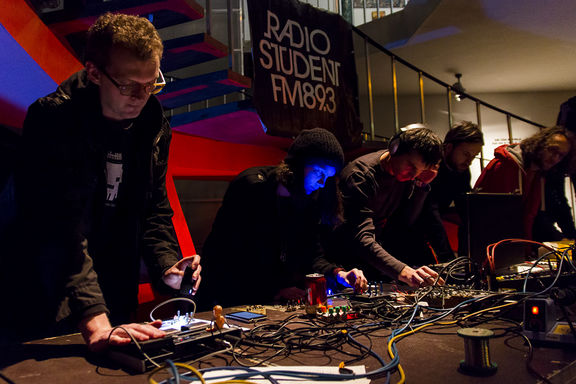 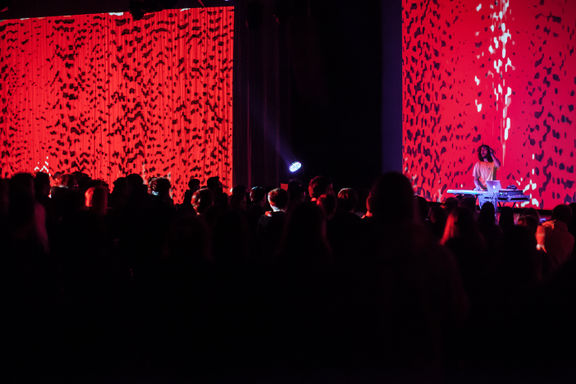 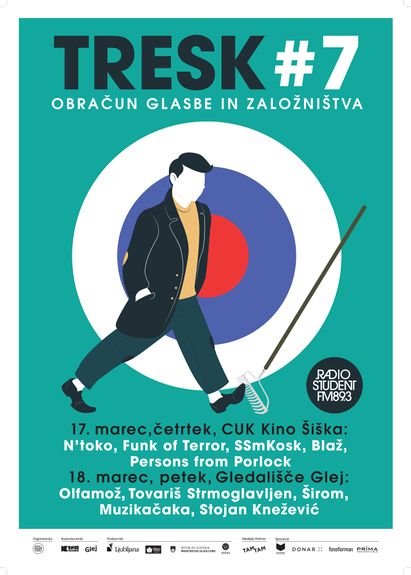