The festival came to an end in 2013. A year later, in 2014, the Association Nagib – in co-production with Narodni dom Maribor – launched the programme NagiB on Stage, running a series of monthly presentations of contemporary performing arts performances. 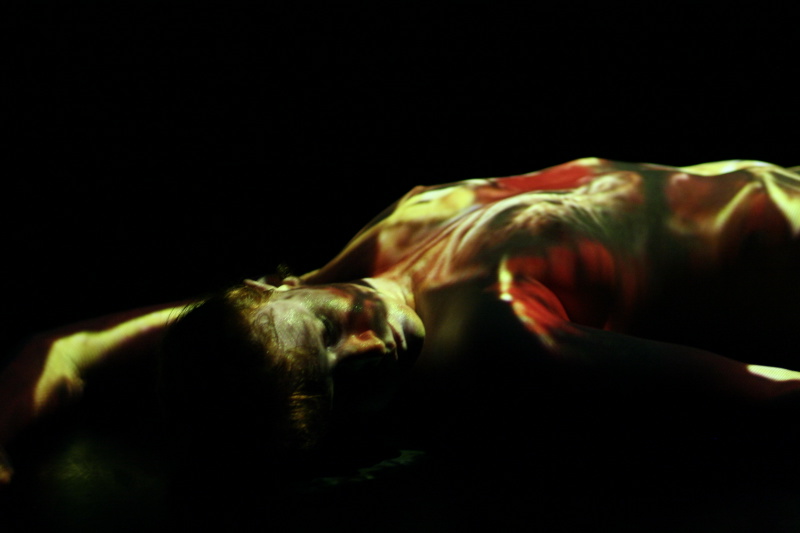 Launched in 2005 in Maribor, NagiB Contemporary Dance Festival (until 2010 known as NagiB Experimental Movement Festival) invites emerging talents from the field of contemporary dance and performance from Slovenia and abroad to present their work. During the past few years, NagiB has moved away from the "traditional" definitions and realisations of a dance festival and has strongly focused on the presentation of artistic processes. The realisation that artistic processes can benefit from a festival platform and that the festival can pave the way to new production forms and not only present those already created were the principles behind the festival's search for new forms and modes of presentation and creation. Accordingly, the festival's name NagiB (tilt, motive) highlights the necessity of alternative visions to established conceptions of artistic creation and art product.

Since 2012, the festival is focusing on supporting artistic processes and presenting them to the wider public in the form of practical or oral presentations, discussions, and especially sharing practices, where the artists share their working processes to gain new insights and reflections on their work. In this format, the festivals has hosted Jasmina Križaj, Mala Kline, Tina Valentan, and Luka Martin Škof, as well as a number of international artists. 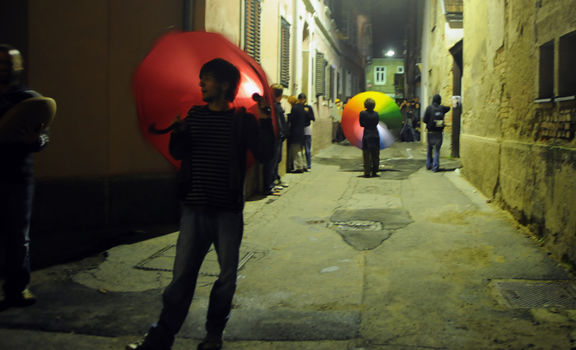 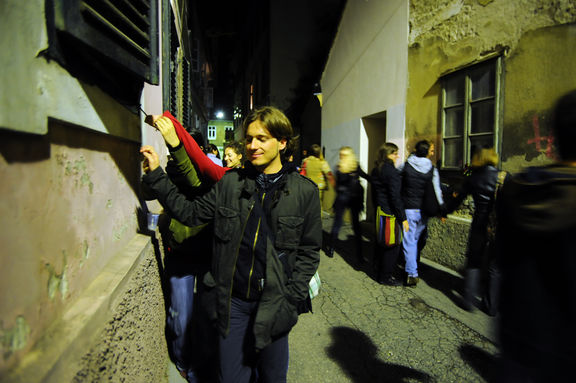 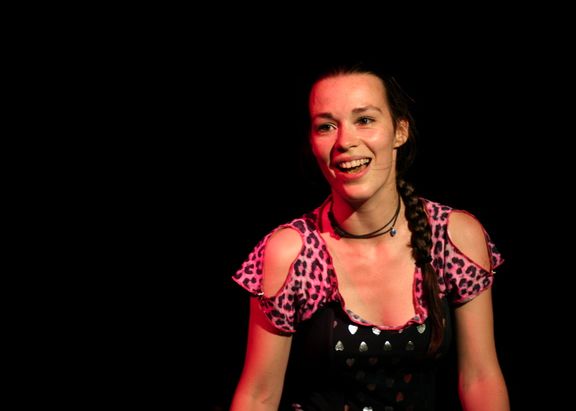 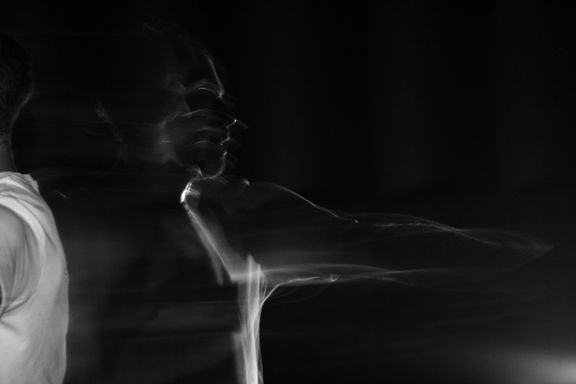 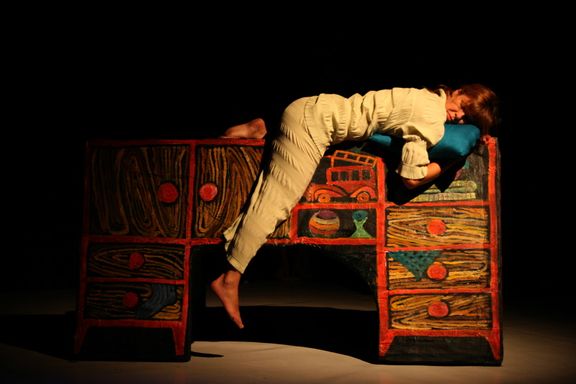 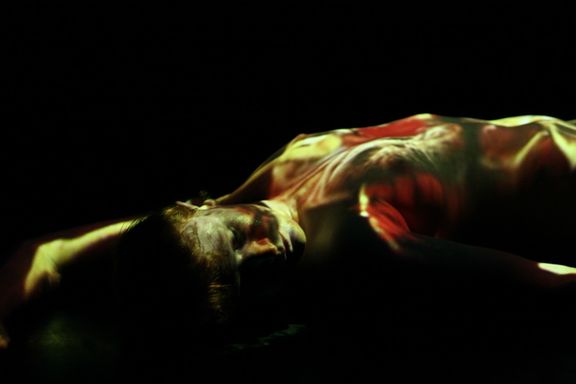 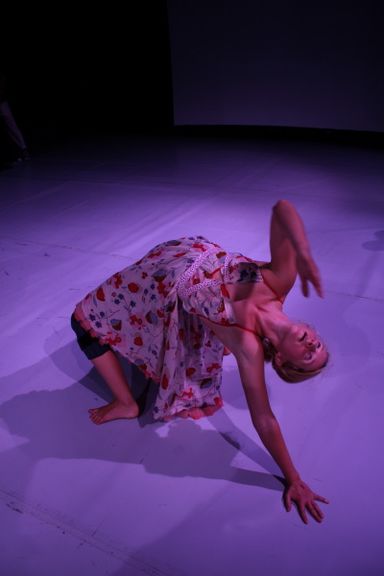 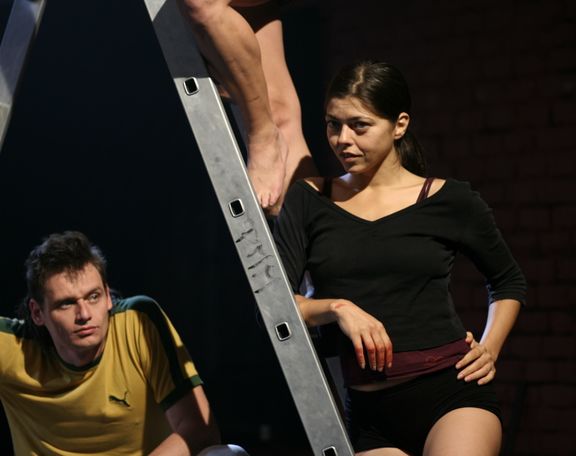 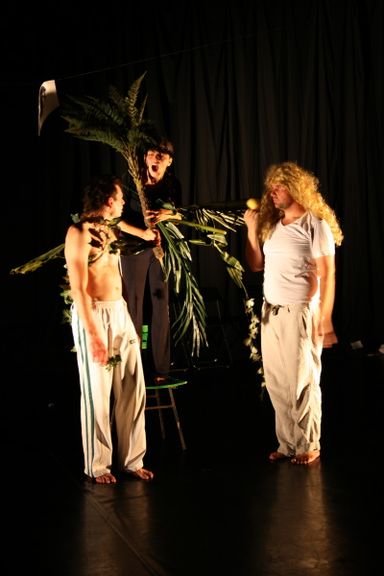 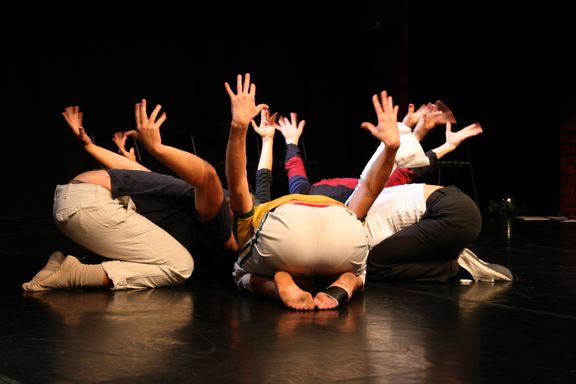